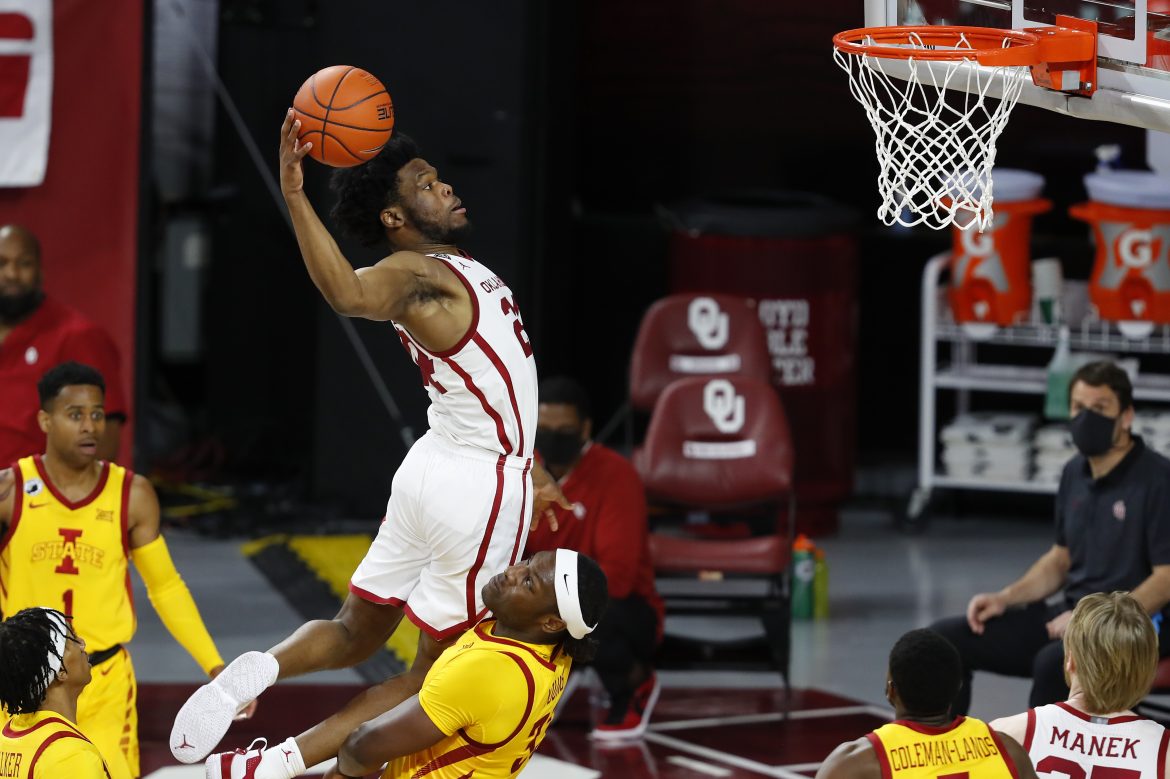 The number of qualifying college teams remains 68, with two”play-in” games to begin the tournament. Once the field of 64 is set, the teams will be split into four separate brackets as usual, but every game will be played at various arenas in the greater Indianapolis region.  The national semifinals and national championship game will take place at Lucas Oil Stadium, home of the NFL’s Indianapolis Colts.

The players and coaches will reside at the Indianapolis Convention Center’s affiliated hotels, where they will be required to follow social distancing and safety measures.  Fans will be allowed in the stands, but at limited capacity.  For the national semifinal and national championship games at Lucas Oil Stadium, which can hold over 60,000 fans, there will be a capacity cap of 25%, allowing roughly 15,000 fans to attend.

The tournament will commence on Thursday, March 18 with the “first four” games. The first round, second round, Sweet 16, and Elite 8 will follow over the subsequent two weeks. The national semifinal games will be played on Saturday, April 3, and the National Championship game will be played on Monday, April 5.

A Moment In History: The Battle of the Alamo