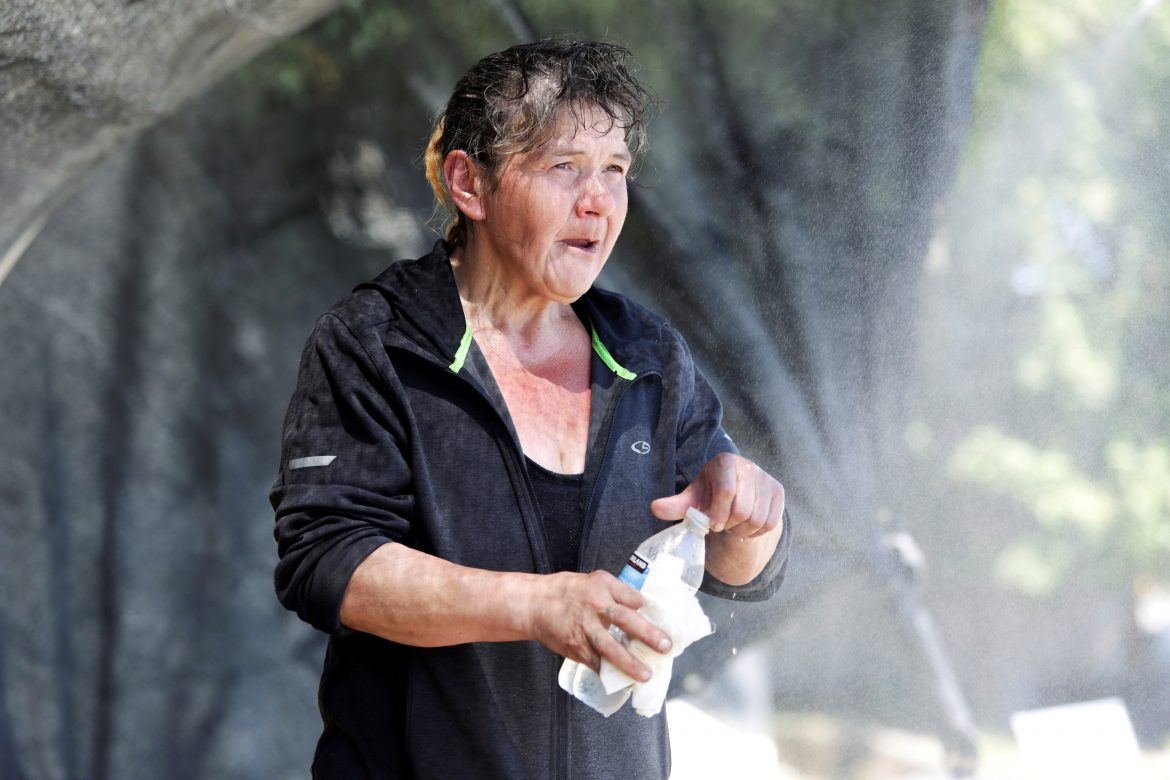 The heat wave that hit the Pacific Northwest last week has accounted for over 90 deaths in Oregon according to the state’s medical examiner office.

A weather phenomenon known as a heat dome, a system which traps heat and prevents other weather systems from moving in, was to blame for the record setting temperatures seen throughout the area. Portland saw a record high of 116 last week and Multnomah County alone had 64 deaths that were caused by hyperthermia, or excessive heat. Officials in Multnomah County are calling the events of last week an “unprecedented mass casualty event.” For perspective, Oregon had only 12 reported deaths attributed to hyperthermia from 2017-2019.

Western Canada also experienced record breaking heat last week. Lytton, a small town in British Columbia, broke the all-time high temperature for anywhere in Canada at a whopping 121 degrees. The Canadian province had 486 sudden deaths reported last week, over three times the norm for that span. While the cause of all of those deaths are not confirmed, it is likely that a large number of them are a result of heat exhaustion.

Prime Minister Justin Trudeau and President Joe Biden both discussed the changing weather patterns and suggested that climate change was a major cause for the devastating heat wave. Trudeau remarked, “We’ve been seeing more and more of this type of extreme weather event in the past years, so realistically, we know that this heatwave won’t be the last.” Biden indicated that global warming was the root cause of the “dangerous confluence of extreme heat and prolonged drought.”

Both leaders also warned of fires that would come as a result of the extreme heat, which became a reality. British Columbia alone has seen 180 wildfires over the past week.

A forest fire that ignited after days of record-breaking temperatures has destroyed most of the small Canadian town of Lytton in central British Columbia https://t.co/l9RIDGhzPh pic.twitter.com/dQOAjgkj8L

Officials throughout the northwest are discussing ways to be more prepared for any future heat waves.

Rescuers in Japan Hunt for 80 missing After Deadly Landslides