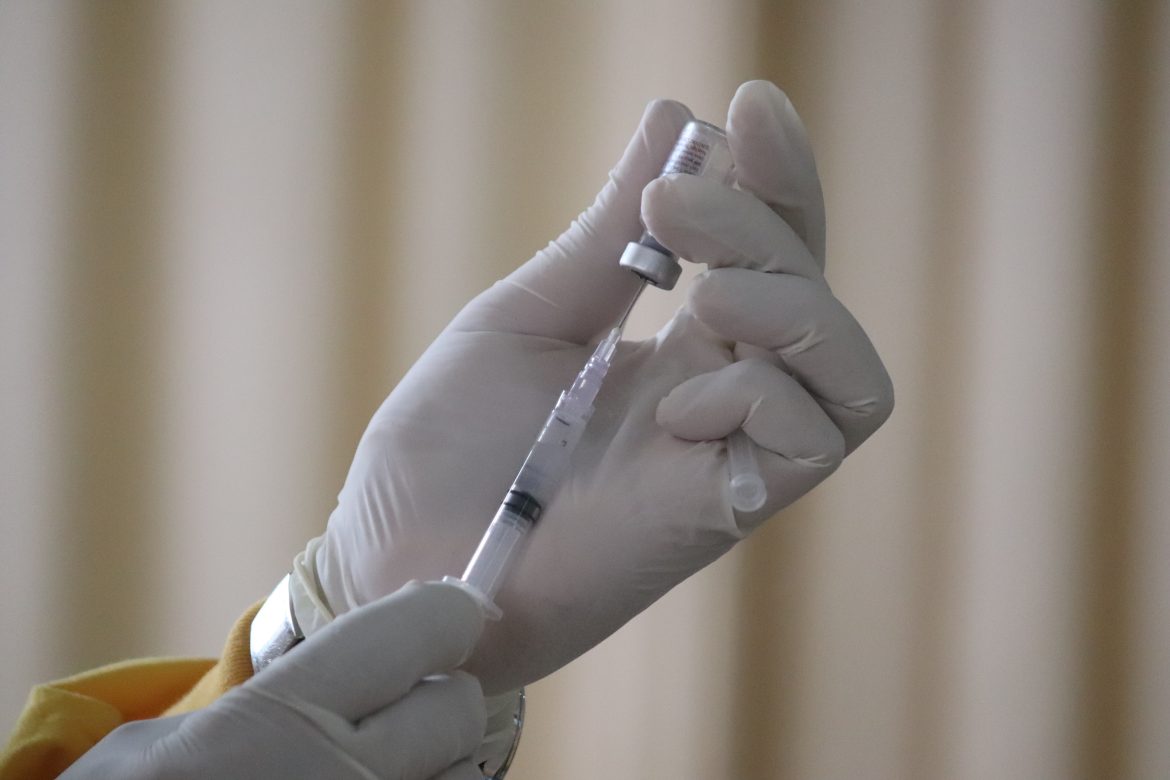 Nearly half of Americans believe that COVID-19 vaccine side effects have contributed to unexplained deaths in the U.S., according to a new Rasmussen Report.

Additionally, over one-quarter of Americans believe they personally know somebody who was a potential victim of COVID vaccine side effects.

“Twenty-eight percent of adults say they personally know someone whose death they think may have been caused by side effects of COVID-19 vaccines, while 61% don’t and another 10% are not sure,” the report reads.

Anti-vaccine theories have often been criticized by vaccine proponents. However, COVID-19 vaccines marked the first time that the debate has involved so much of the public or so obviously involved the U.S. government.

Republicans have accused the federal government of colluding with Big Tech companies like Facebook parent company Meta, Inc. and Twitter of unlawfully censoring the free speech of those who have questioned the effectiveness or safety of vaccines. One example is Twitter’s decision to ban Alex Berenson for publicly questioning the COVID-19 vaccines even though he used scientific research.

Rasmussen found that 48% of Americans believe there are “legitimate reasons to be concerned” about Covid-19 vaccines.

Center for Disease Control (CDC) data tracks unexpected or “excess” deaths weekly. This statistic calculates the expected number of deaths per week based on historic averages. If deaths rise above the top threshold of what would be reasonably expected, they mark the week in their data chart.

The CDC says that the vaccines are safe and that “reports of death after COVID-19 vaccination are rare” but their own data shows a rise in excess deaths over the past two years.

March 28, 2020, begins a nearly unbroken string of unexpected deaths. Before that March week, the last week marked that saw reported fatalities above the expected number was Jan. 20, 2018.

For many of the weeks, the “excess” deaths exceeded expectations by huge leaps. For example, for the week ending on Jan. 2, 2021, there was a 42.3% excess rate. The weeks surrounding this peak also show large excess of over 25%.

There is a second similar surge later in the chart during the winter and spring months of 2022. The data shows that even with CDC adding additional weight due to pandemic concerns, U.S. deaths during this period far exceeded expectations.

Additionally, reports to the federal government’s Vaccine Adverse Event Reporting System (VAERS) have skyrocketed since the release of the COVID-19 vaccines. In fact, there have been more reports to VAERS since the COVID vaccine rollout than there were in the previous three decades combined. A total of 906,544 adverse events had been reported regarding all approved COVID-19 vaccines as of early December in the United States, including 15,584 deaths, according to Your News.

While this doesn’t necessarily measure medically “unexplained” deaths, it does show that numbers are unusually high across the categories of attributable deaths.

Growing distrust might also be fueled by personal experiences after receiving a vaccine.

New CDC data shows that nearly one-third of vaccine recipients had side effects so adverse that they missed school, work, or were unable to care for themselves on the following day. This data was withheld from the public until November.