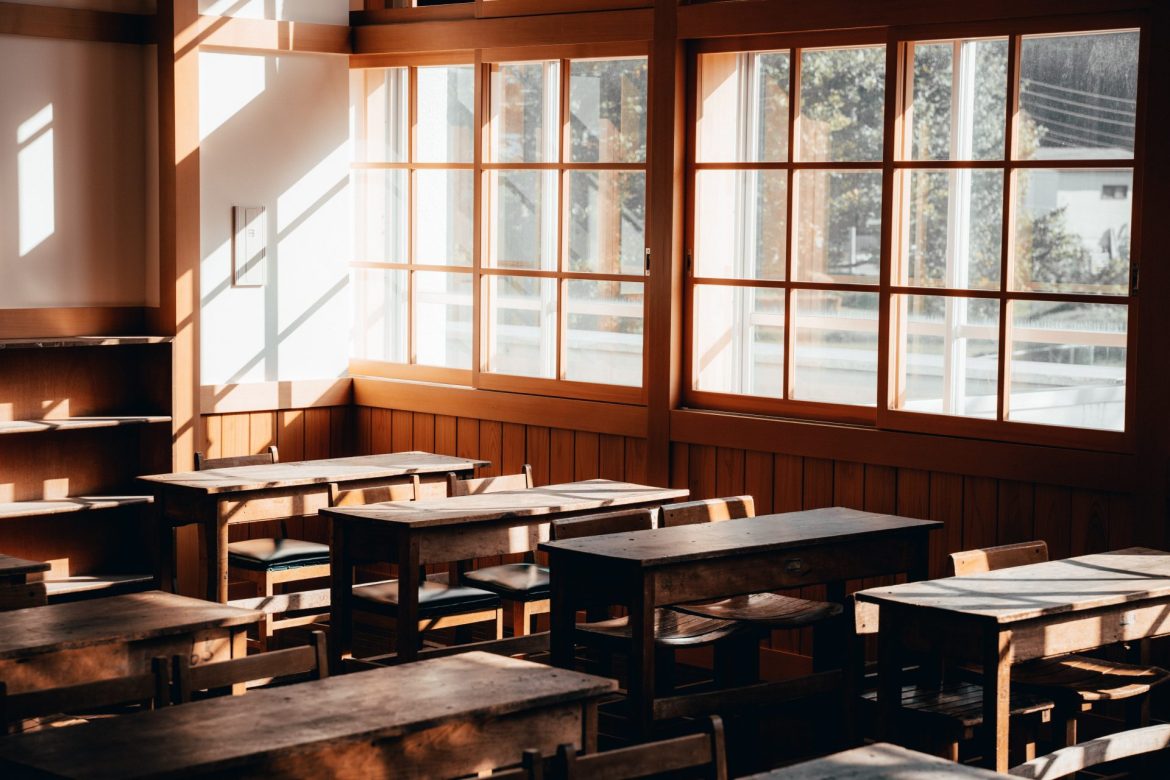 The Nebraska Association of School Boards voted on Saturday to exit the National School Boards Association (NSBA), becoming the 25th state to sever ties with the organization over their controversial letter to the Biden administration comparing parents at school board meetings to domestic terrorists.

“The lesson here is that organizations and politicians should think twice before messing with parental rights in education,” said American Federation for Children National Director of Research Corey DeAngelis to Fox News Digital following Nebraska’s decision. “The NSBA letter was an attempt to bully and silence parents into submission. But that didn’t work out well for them. It actually had the opposite effect and instead only emboldened parents to push back harder.”

This mass exodus follows the NSBA’s September letter to President Biden asking for federal law enforcement to investigate threats against school board members after school board meetings across the country grew heated as parents expressed their frustration with mask mandates, transgender bathroom policies, and the teaching of critical race theory. The letter, which has been removed from the NSBA’s website, went so far as to ask the president to use the Patriot Act to investigate parents and said, “As these acts of malice, violence, and threats against public school officials have increased, the classification of these heinous actions could be the equivalent to a form of domestic terrorism and hate crimes.”

That letter prompted an Oct. 4 memo from Attorney General Merrick Garland calling on the FBI and U.S. attorneys to investigate “a disturbing spike in harassment, intimidation, and threats of violence.”

Backlash to the letter and Garland’s memo was swift, with school board associations nationwide condemning the NSBA for comparing parents concerned with their children’s education to domestic terrorists. Several members of the NSBA claimed they were not consulted on the letter before its release.

The controversy also prompted investigations into allegations that the NSBA had seen Garland’s memo before writing their letter, and that Secretary of Education Miguel Cardona had asked the NSBA to write the letter, a claim the Biden administration denies.

Last month, an independent review commissioned by the NSBA concluded that Chip Slaven, the organization’s then-interim executive director and CEO, was primarily responsible for the letter. Current NSBA Executive Director and CEO John Heim sought to distance himself from the letter, saying, “The sentiments shared in the letter do not represent the views or position of the NSBA. The NSBA does not seek or advocate for federal law enforcement intervention at local school board meetings.”

However, Slaven defended the letter, saying in a statement to the Washington Times, “The attack on public schools is very real, as evidenced by the many false attacks on NSBA’s letter. The organization owes no one an apology for standing up against violence and threats. I am saddened to see that the current leadership of NSBA appears to be afraid to stand up for local school board members and the students who attend public schools. I commend the nation’s local school boards who are serving during these challenging times — I stand with them.”