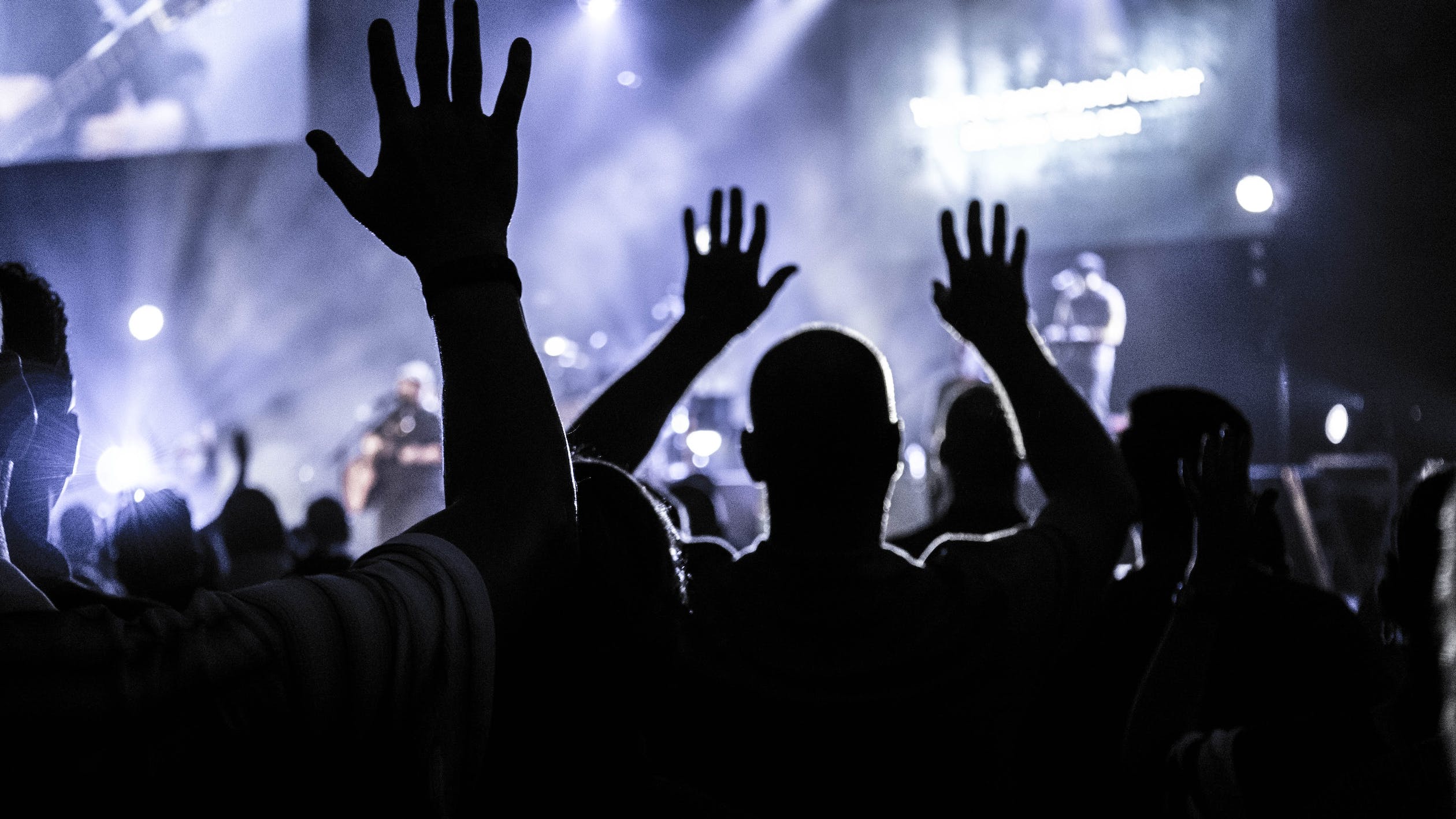 The Florida-based ministry “Cru,” formerly known as “Campus Crusade for Christ,” has blessed thousands of young adults with a faithful gospel ministry since the early 1950s.  Many believers today can attribute the college-based ministry’s faithfulness as an instrument the Lord used to bring them to salvation.

But in the last several years (starting in 2015), the ministry made a dramatic switch in focus, leaning heavily into critical race theory and soliciting the quasi-Marxist “oppressor/oppressed” ideals in its application and theology.  Promoting justice is good, but it can be sinister when it becomes more important than sharing the gospel.  It must never detract or distract from the true message of the gospel, that hell-bound sinners are free from sin if they simply repent and trust in Jesus.  Some prominent voices in Cru are seeing the error in their ways, and are now rightly trying to steer the ministry back to gospel faithfulness.

Cru’s president Steve Sellers drafted a long statement back in November called “Seeking Clarity and Unity.”  In May, Cru released the 179-page treatise to the public.  In it, the leadership team admitted that the ministry has hyper-focused on the issues of race and justice in a detrimental way, to the point where it has disrupted the ministry’s faithfulness to the gospel and caused unnecessary harm through disunity:

In pursuing [diversity], we have inadvertently adopted a system of unbiblical ideas that have led us to disunity.  These concepts have created distrust, discouragement, and a host of other problems.

The document rightly takes a deep look at certain systemic problems that have caused Cru to lose support (both spiritual and financial), and even caused young people to abandon the true message of the gospel for the social justice worldview of secularists.  The document can be summarized as follows – an admittance of sin (twisting, adding to, and otherwise altering the true gospel), a corporate confession of that sin, and a firm call to repentance for the ministry as a whole.  According to Cru, roughly 1,000 staff members voiced serious concerns about the ministry’s emphasis on race.

Whether it is simply an “easy-fix” attempt at unity, or whether it is a Psalm 51-style plea for repentance, it is good that Cru has addressed these issues.  Hopefully, this will lead the ministry to a full-scale return to its original mission – “to win, build and send Christ-centered multiplying disciples.”