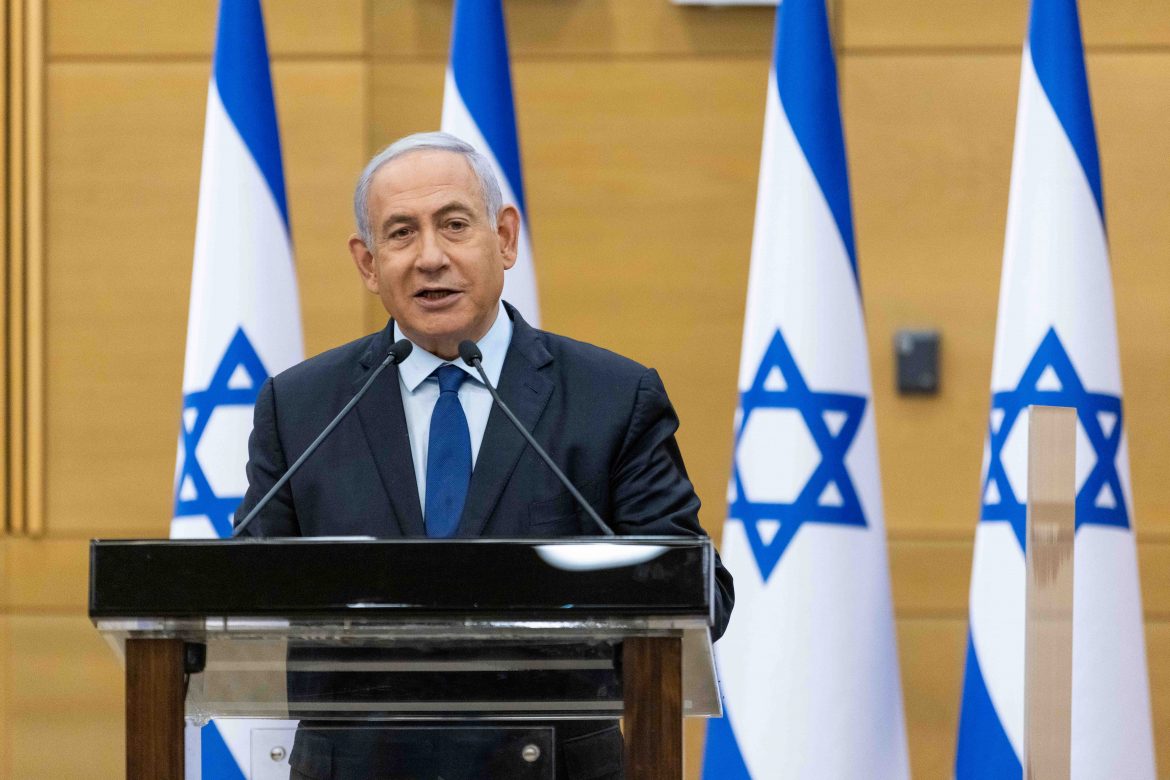 The future of Israel’s government could be secure, but it may cost Benjamin Netanyahu his job.

Naftali Bennett, leader of the conservative Yamina party and former defense minister for Netanyahu, announced he would join a proposed alliance with centrist leader Yair Lapid of the Yesh Atid party. The two would rotate serving as Prime Minister under their coalition government, which garnered support from 6 smaller parties.

In a tweet sent on Monday, Lapid called for unity among the Israeli people saying: “It is time for us to have a government that speaks this language and works for the State of Israel.”

Bennett and Lapid have a slim majority of seats in the Knesset who have agreed to this government, meaning any defection from any party or member could ruin their chances of finally forming a government. The two still must present the government to President Reuven Rivlin tomorrow, who must give it his approval.

Netanyahu’s Likud party attempted to dissolve the slim coalition by writing a letter to the legal counsels of the presidency and parliament. The letter said that Bennett could not hand the Prime Minister position over to Lapid in the midst of their new government. President Rivlin’s office refuted the Likud’s letter, saying that Lapid would be sworn in as an “alternate Prime Minister” which meant that the Likud’s argument had no legal standing.