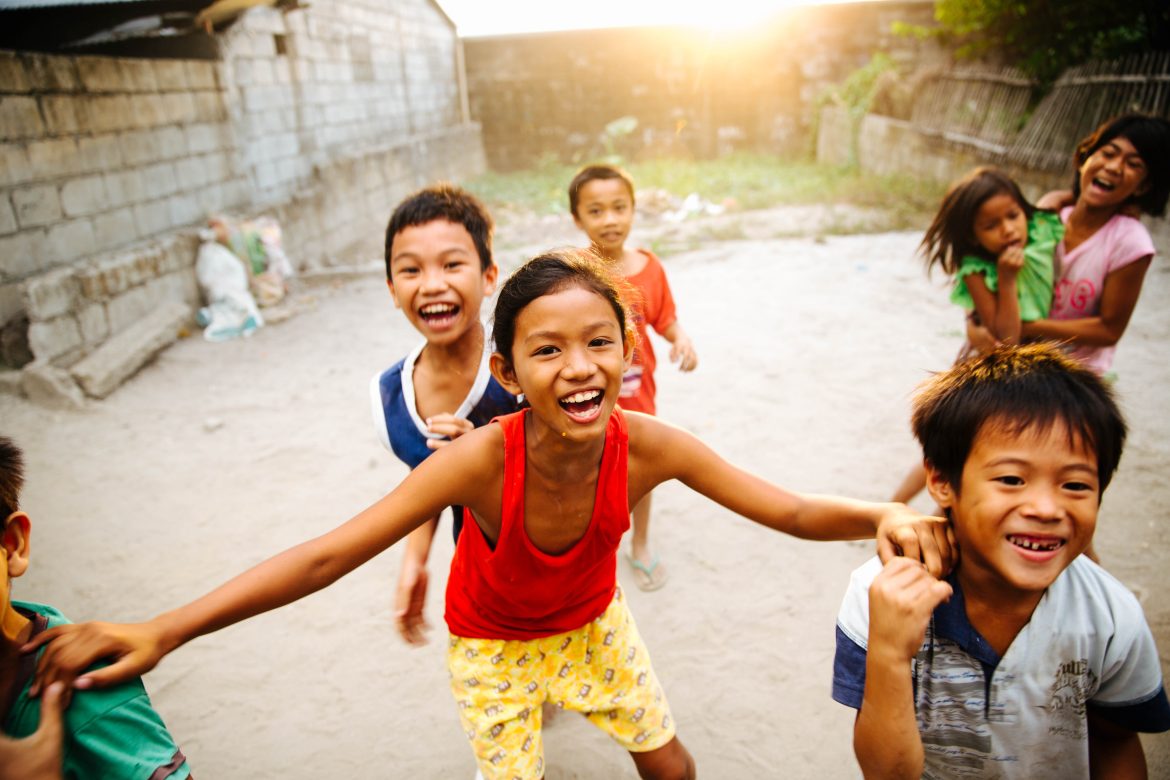 According to the most recent Barna Group report called The Great Disconnect: Reclaiming the Heart of the Great Commission in Your Church, pastors and lay Christians have vastly different views on what missions means for the Church.

The well-known Matthew 28 passage, often titled “the Great Commission,” takes place after Jesus’ resurrection and reads, “And Jesus came and said to them, ‘All authority in heaven and on earth has been given to me. Go therefore and make disciples of all nations, baptizing them in the name of the Father and of the Son and of the Holy Spirit, teaching them to observe all that I have commanded you. And behold, I am with you always, to the end of the age.’”

The Barna Research team alongside Mission India set out to uncover what missions means in U.S. churches, publishing their results in the aforementioned report. When asked about the application of The Great Commission, 51% of Christians said they believe that missions is a calling for some believers, while 85% of pastors feel strongly that it is a mandate for all believers.

The report further explains that of those Christians who were able to correctly identify the Great Commission, 61% understood the command from Christ to be a mandate for all suggesting that a lack of biblical context could result in a lack of missional cohesion between congregants and pastors.

As some of the wording in the study was vague,  pastors and researchers may need to consider potential misunderstandings of what congregants perceive the term “missions” to mean. The disparity in responses between pastors and lay Christians may have more to do with their use of the word.

When asked about the purpose of missions, the researchers found that pastors see the focus of missions to be more relational, meeting spiritual needs, and equipping indigenous leaders. Contrarily, those identifying as Christian indicated that they see missions more as a way of meeting a communities’ needs,  that spreading the gospel and promoting justice are of equal importance, and meeting physical needs are more important than spiritual ones.

Interestingly, while 88% of pastors believe equipping indigenous leaders is a more important model in missions, most U.S. missions take place in a short-term setting.

Cicely Corry, the managing editor for Barna, remarked, “…churchgoers are looking to their pastors for guidance on how to engage in missions.” She cited real-world narratives as well as defining terms associated with missions to promote clarity for Christians as a way to narrow the gap between pew and pulpit.

At FISM, we believe that, “Until the return of Christ, it is the Christian’s duty and privilege to seek the fulfillment of Christ’s Great Commission and to minister in His name to a needy world. We are to be instruments of Jesus Christ as the Holy Spirit ministers redemption and reconciliation in the world, and Stewards of the Gospel.”