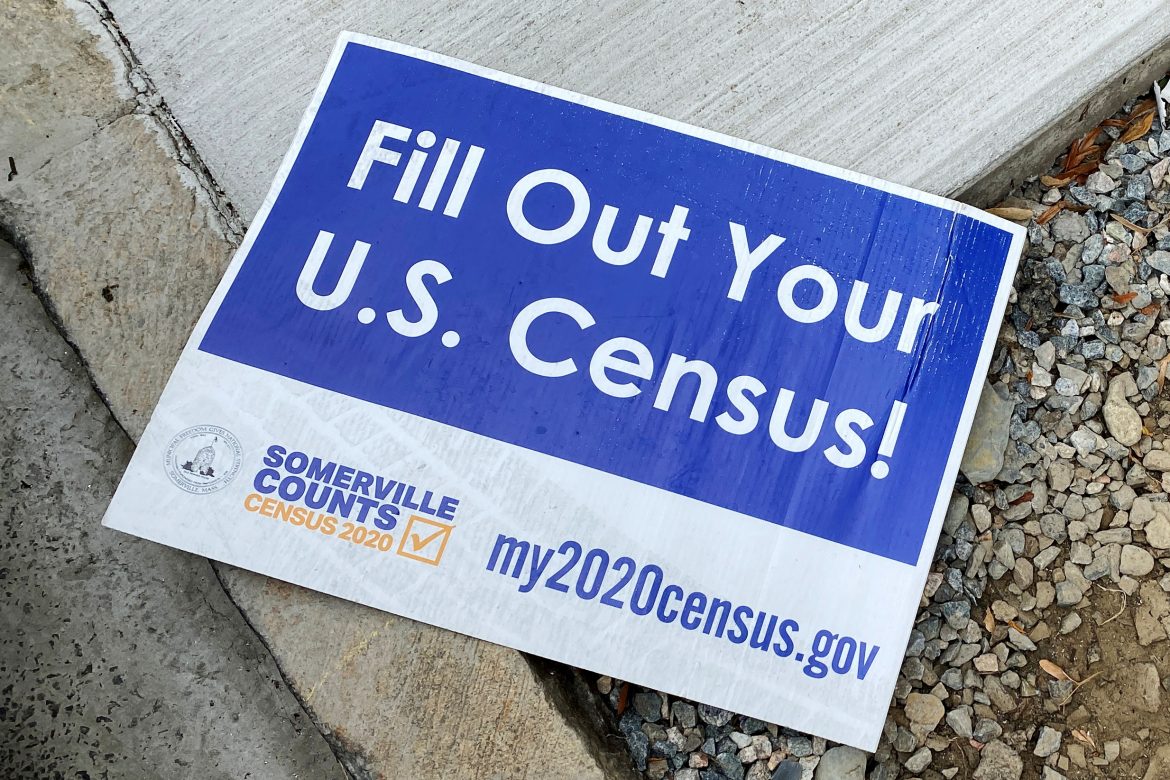 The Census Bureau delivered the results of the 2020 Census to the President’s office on Monday, and the report will directly effect the political landscape for years to come.

The report shows that the population for the US as of April 1, 2020 was 331,449,281. This number is up 7.4% from 2010, and is the lowest population growth in America since the 1930s. The census is done once every decade as required by the Constitution in order to apportion the 435 seats in the US House of Representatives and subsequently redistribute the electoral college votes for presidential elections.

The census confirms the recent trend of deurbanization. The data shows that Americans are moving away from the Democratic strongholds of the Northeast and Midwest to the traditionally Republican states in the South. The state of Texas was the biggest winner, gaining two seats. Florida, Montana, Oregon, Colorado, and North Carolina will each gain one seat as well. On the flip side, California, Illinois, New York, Michigan, Ohio, Pennsylvania, and West Virginia will each lose one seat.

The Census Bureau just released the first #2020Census results, which included the number of seats each state will have in the U.S. House of Representatives. Here are the results 👇 https://t.co/RHvocjkXow #Apportionment #CensusBureau pic.twitter.com/2QuyrHccDJ

Kristen Koslap, Census Bureau senior technical expert, revealed that Montana won the final electoral vote by a razor thin margin, saying “If New York had had 89 more people, they would have received one more seat.” While the shift would not have been enough to change the 2020 election, it would have made it a closer race, with Republican states gaining a net total of 3 electoral votes.

This census was delayed as it had to combat the hurdles of gathering and analyzing accurate data in the midst of a pandemic. Secretary of Commerce Gina Raimondo outlined this in the report saying,

Despite many challenges, our nation completed a census for the 24th time. This act is fundamental to our democracy and a declaration of our growth and resilience.

Raimondo also remarked that the findings of the 2020 Census “will inform decision-making for years to come.” President Biden will now deliver the results to the 117th Congress, and the newly apportioned 118th Congress will convene in January of 2023.

More detailed findings from the census, including race, ethnicity, age, and sex demographics will be released in a secondary report scheduled to be released on August 16th. This report will be used to redraw local voting districts, and will also inform the distribution of federal money and public resources.