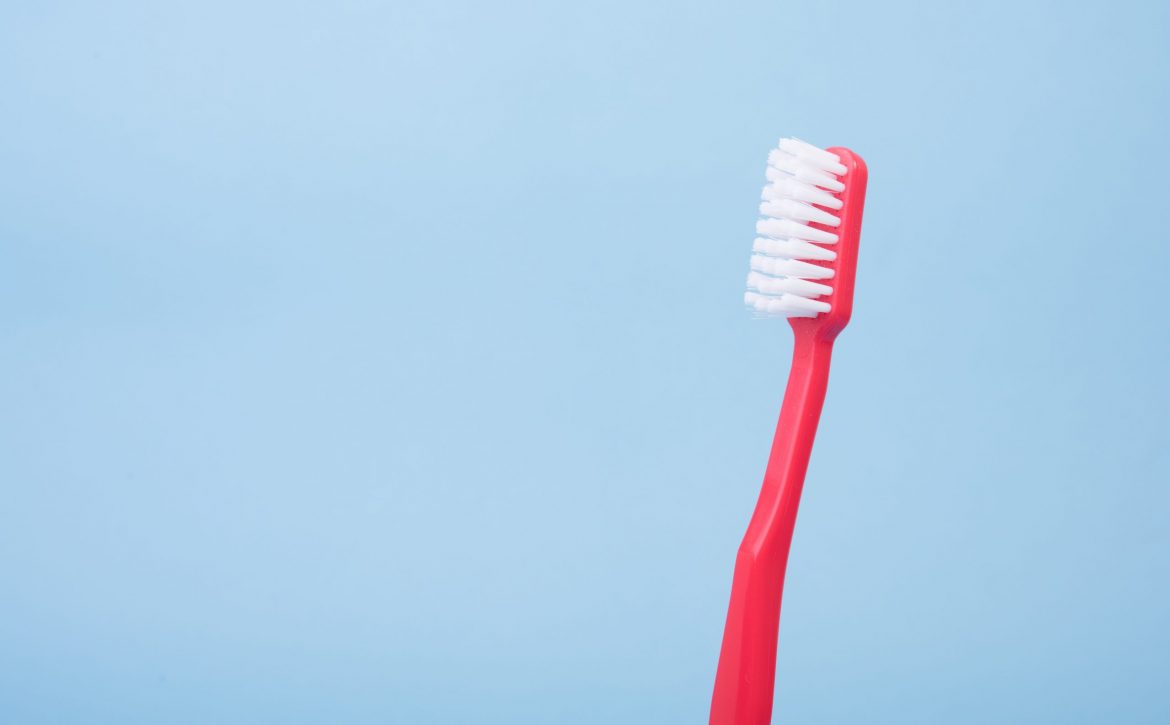 Apparently, 2020 can get stranger.

According to a OnePoll survey done for Dr. Squatch, 81% of a surveyed 3,000 Americans say that bad breath is “a massive turn off.” New York Post reports on the survey saying that 52% are worried that bad breath could make them seem “dirty.”

The survey does report that 35% of those polled do not brush their teeth more than once a day. It is reported that 1 in 10 “don’t even brush once a day.”

79% of those polled said they have to start their day off with teeth brushing or their “day won’t be right” according to the survey.  In fact, the data shows that it takes about 14 minutes after waking up before the average person feels icky from not brushing their teeth.

At night, the poll shows that 63% of those polled said they will not sleep well if they miss a nightly tooth brushing. 47% of people have both a morning and night routine, but 36% of those polled say they would skip their night brushing more often.