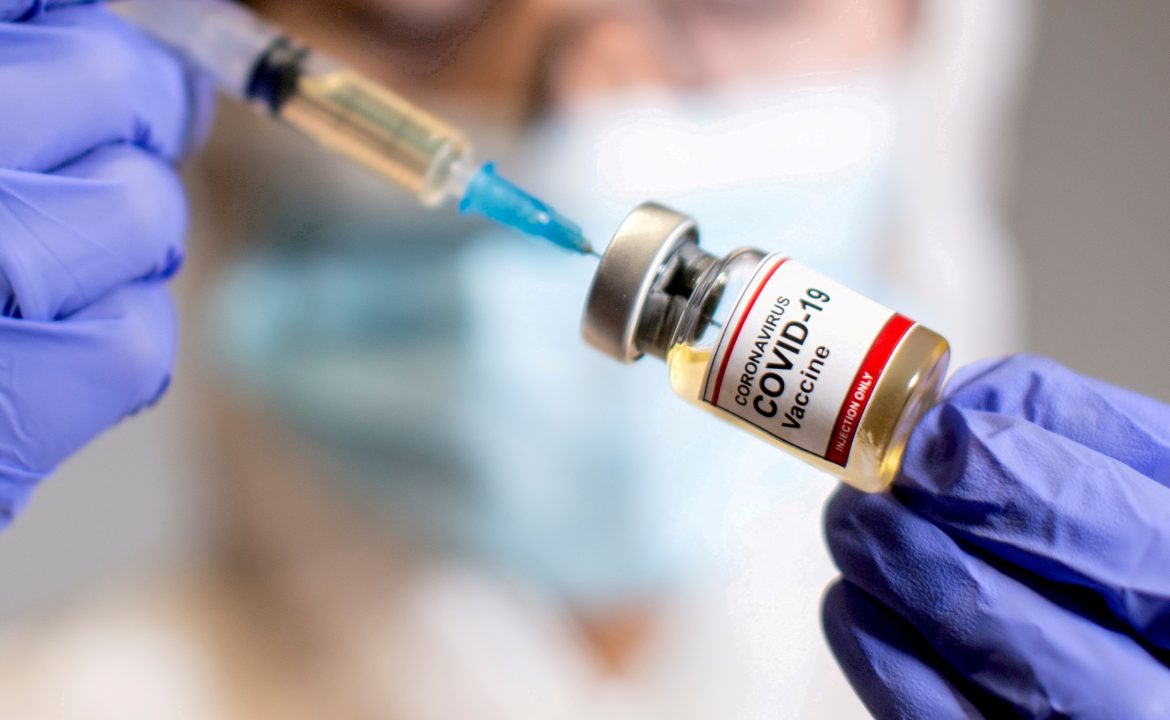 In a press briefing on Wednesday, the White House COVID-19 Response Team and other health officials lauded the American inoculation effort, while still pushing year-long safety measures in order to “turn the corner” on protection against the deadly virus. The participating members were Andy Slavitt, the White House Senior Advisor for COVID-19 Response; Rochelle Walensky, the Director of the U.S. Centers for Disease Control and Prevention (CDC); and Dr. Anthony Fauci, the Head of the U.S. National Institute of Allergy and Infectious Diseases (NIAID).

Slavitt started the briefing with new data on the U.S. inoculation campaign. According to this data, 84 million Americans have been given one dose of a vaccine, while 45 million have been fully inoculated. Fully inoculated means at least two weeks have passed since the final dose of any of the COVID-19 vaccines.

Slavitt also reports that 70% of Americans 65 and older have received at least one vaccine shot, while lamenting the number of deaths in this population, which accounts for 80% of the COVID death toll in the U.S. According to CDC data on inoculation, about 43% of this population have been fully inoculated as of March 24.

Walensky detailed the daily trends for COVID-19 in the U.S. According to data from March 22, the 7-day average for cases is near 55,000 a day and deaths are at 968 a day. She noted that “Americans have embraced” the inoculation effort as 16 to 20 million doses are given out per week and about 2.5 million given out per day, according to the latest CDC data.