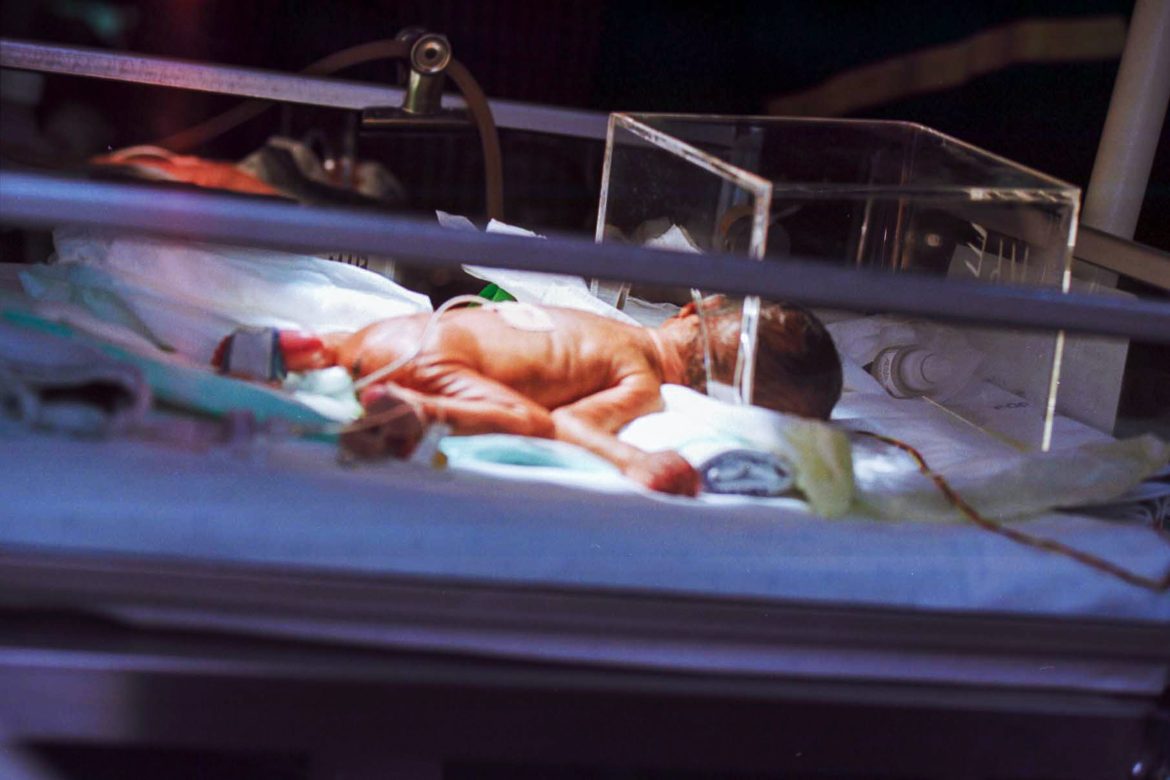 As lawmakers on Capitol Hill wage a battle over legislation that would protect the lives of babies who survive abortions, a new study shows that more than two babies are born alive for every 1,000 abortions.

The data underscores the urgency of protecting these innocent lives, particularly as the Biden administration and Democratic-run states continue to pass laws expanding abortion access.

TWO OUT OF EVERY 1,000 BABIES SURVIVE ABORTION ATTEMPTS

According to new research conducted by the Abortion Survivors Network (ASN), an estimated 1,900+ children are “potentially” surviving abortions each year in the U.S. The use of the term highlights the disturbing fact that the fate of these extraordinarily vulnerable infants is largely unknown, since there are no federal abortion reporting requirements in the U.S.

In addition to an analysis of the Guttmacher Institute’s most recent annual abortion reports, the study also relied on Canadian abortion statistics. Canada provides much more consistent data on children born alive during an abortion than does the U.S. Moreover, both countries offer the same chemical and surgical abortions and share similar healthcare rankings. The Canadian data shows a .21% failure rate for abortion, meaning that for every 1,000 abortions performed, 2.1 infants survive.

Sarah Moe, ASN’s Vice President of Public Affairs, recently told Live Action News that, based upon the data analysis, an estimated 1,927 babies were born alive after abortion in the U.S. in 2020 alone. The figure does not include infants who survived the abortion pill, a number that is expected to rise given recent expansions of abortion-friendly laws including legalizing the distribution of abortifacients through the mail and eliminating the need for retail pharmacies to require prescriptions for the drugs. Moe noted that chemical abortion pills have a high failure rate.

The research further discredits the oft-repeated claim by pro-abortion advocates that there are never abortion survivors, this despite the fact that the Centers for Disease Control and Prevention (CDS) revealed that more than 100 incidences of infants surviving abortion were reported over the past 12 years. The figure, Moe noted, doesn’t account for those that were not reported. The CDC has acknowledged in the past that these numbers are underreported.

“The goal of every induced abortion is to produce a dead baby, so when an abortion fails and the baby survives, it has been called ‘the dreaded complication,’” Live Action said in its report on the findings.

It’s because of this that abortion workers have left children to die rather than provide them with the medical care they deserve, or have killed them after birth as Kermit Gosnell did. These abortionists are not eager to report any of this for obvious reasons — like the fact that infanticide is illegal, for now.”

The report also said that, while it is evident that the abortion industry cannot be relied upon to “accurately report its own failure rate … research is indicating there are likely thousands of abortion survivors every single year in the United States. The question is, what has become of them?

FISM reported last week that more than 200 House Democrats voted against legislation that would require life-saving medical intervention to preserve the lives of abortion survivors. The Born-Alive Abortion Survivors Protection Act narrowly passed along party lines by a vote of 220 to 210 Wednesday and awaits a vote in the Senate.

Rep. Henry Cuellar (D-Texas) was the only House Democrat to vote in favor of the measure.

During arguments on the House floor ahead of the vote, freshman Democratic Rep. Hillary Scholten (D-Mich.), who refers to herself as a “pro-choice Christian,” quoted a passage of scripture used frequently by pro-life advocates, in this instance to justify the denial of any and all life-saving care to babies that survive abortion, which, in stark terms, means allowing them instead to simply languish and die.

“Further, when I read the Scripture, I turn to passages, and I’m guided by passages like Jeremiah 1:5, which states, ‘I knew you before I formed you and placed you in your mother’s womb,'” Scholten said. “It doesn’t say the government’s womb or the speaker’s womb. It says the mother’s womb,” she continued, seemingly unaware of the fact that the Born Alive legislation specifically protects children outside, not inside, the womb.

“I believe life is precious, but I reject the idea that if I embrace the sanctity of life, I also must be forced to invite the federal government in to regulate it,” Scholten continued.

The shocking speech wasn’t the first time pro-abortion advocates have sought to pervert Scripture to justify their position. Democratic California Gavin Newsom drew fierce condemnation from the evangelical community in November for erecting billboards in several states promoting abortion as part of God’s command in Mark 12:31 to “Love your neighbor as yourself. There is no other commandment greater than these.”

Illinois Rep. Jan Schakowsky (D) made a similar argument, asserting that transferring a struggling infant to a hospital “could be detrimental to the life of that baby.”

Senate Majority Leader Chuck Schumer (D-N.Y.) said the legislation, along with another bill to enhance protections for pro-life pregnancy help centers which also cleared the House, are both “doomed in the Senate,” calling them “extreme.” according to an ABC report.

“American women deserve to have their right to healthcare protected, not undermined,” Schumer said.

This article was partially informed by a Christian Post report.