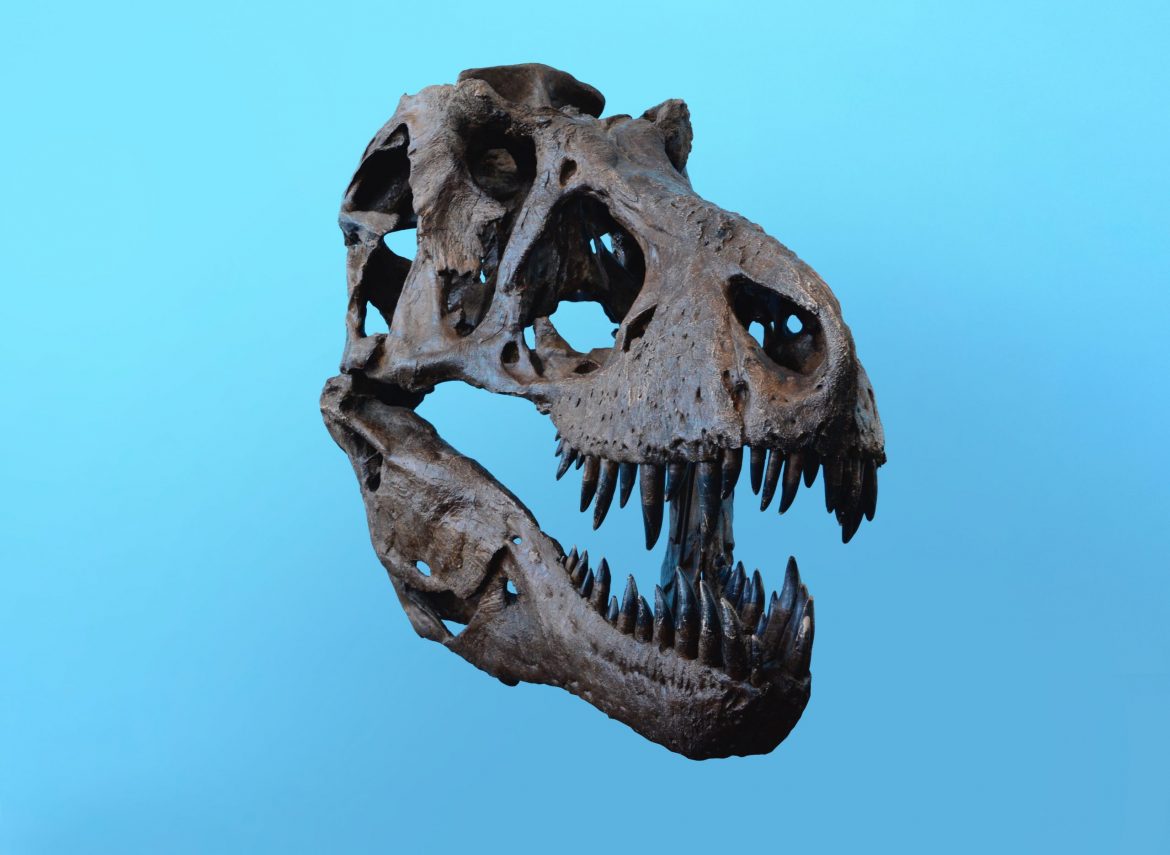 A supposed new dinosaur species, named Vectaerovenator inopinatus, discovered by the University of Southampton seems to belong to the same group as the Tyrannosaurus rex.

Four bones recovered last year from an isle off England known as the Isle of Wight, were found on three separate occasions and delivered to the Dinosaur Isle Museum at Sandown.

BBC News reports that the leader of the study from the University, Chris Barker, noted that the bones were “riddled with air spaces.” These air spaces are what its name is derived from and are defining features of these fossils. Such air sacs are extensions of the creature’s lung and, according to the University, may have “helped fuel an efficient breathing system while also making the skeleton lighter.”