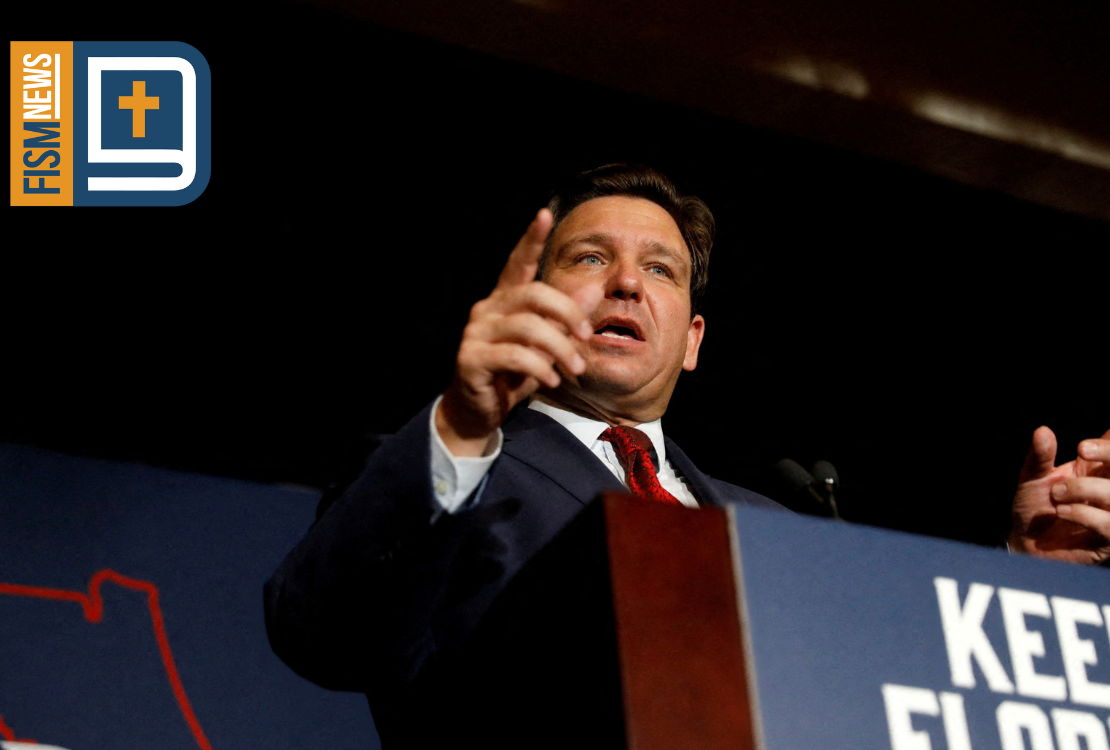 In a new ruling on Friday, the state of Florida outlawed “gender-affirming” surgeries and medical procedures performed on minors.

The ban was confirmed in a vote by the Florida Board of Medicine and Board of Osteopathic Medicine. Florida Surgeon General Joseph Ladapo – who has received substantial wrath from many on the left for his recent warning against the mRNA COVID-19 vaccine for men under the age of 40 – praised the ruling on Friday.

Today’s vote from the Boards of Medicine and Osteopathic Medicine will protect our children from irreversible surgeries and highly experimental treatments. I appreciate the integrity of the Boards for ruling in the best interest of children in Florida despite facing tremendous pressure to permit these unproven and risky treatments. Children deserve to learn how to navigate this world without harmful pressure, and Florida will continue to fight for kids to be kids.

The vote is yet another example of Florida’s position of leadership in the conservative movement, coming on the eve of a potential landscape-changing midterm vote. Florida Governor Ron DeSantis was one of the bill’s biggest supporters.

Multiple sources have confirmed that the ruling does not become law of the land until the end of the week, after a period of public discourse.

Certainly, Christians have much to find encouraging in this report. The transgender movement in particular, and the sexual revolution as a whole, is radically anti-Christian, especially in the sense that humans seek to usurp the role of God by perverting God’s original design for their gender. And with roots reaching back to ancient pagan worship of the goddess Ishtar, there’s nothing “progressive” about it.

But even more than that, Christians are given a profound lesson from the health executives in the Sunshine State. The lesson is that: In order to truly love someone, we must seek their best interest.

The biblical definition of true love has everything to do with acting for the best of another, even if they may not like it. This points to the very heart of the contrast between the biblical worldview and the sexual revolution.

Those pushing a progressive sexual agenda believe that “love” means giving people exactly what their hearts desire, and even more allowing them to push their beliefs freely on others. They believe encouraging gender transitions, homosexuality, and, even in some cases, polygamy is loving because it supports a person’s desire.

Yet, the sexual revolutionaries would, by their argument, say that it would be loving to give my daughter whatever she wants, whenever she wants because that is true love!

That is not true love. If anything, it is entirely unloving.

The biblical worldview rightly understands that an act of true love is not giving another whatever their fleshly heart desires, but providing them what they need most.

The heart is deceitful above all things, and desperately wicked; who can know it?  – Jeremiah 17:9

The Christian knows that for a person to be loving, they must provide another with what they need most, not what their heart desires. This is difficult, because of the simple fact that the truth is often offensive.

What does a sinner who is living in unrepentant sin need most?

It is not to be encouraged to keep sinning. It is the truth — their sin is wretched, it brings destruction on them and others, and they have but one hope of freedom, found only in the vicarious death and resurrection of the Lord Jesus Christ.

In Friday’s ruling, the leaders of Florida made a bold statement of love on behalf of those most vulnerable in their state — children. They said, “We will not allow our children to be fooled into thinking that gender reassignment and fluidity is somehow ‘loving.’ We will stop this from ever happening by giving them what they truly need, thereby truly loving them.”

It is my hope that this report would point us to our loving Lord, who gave us exactly what we needed when we needed it most. Praise God for our perfect Savior, the Lord Jesus, who loved us and gave Himself up for us.

…When Jesus knew that His hour had come that He should depart from this world to the Father, having loved His own who were in the world, He loved them to the end.  – John 13:1

Political heavyweights crisscrossing US, going all out in final midterm pitches