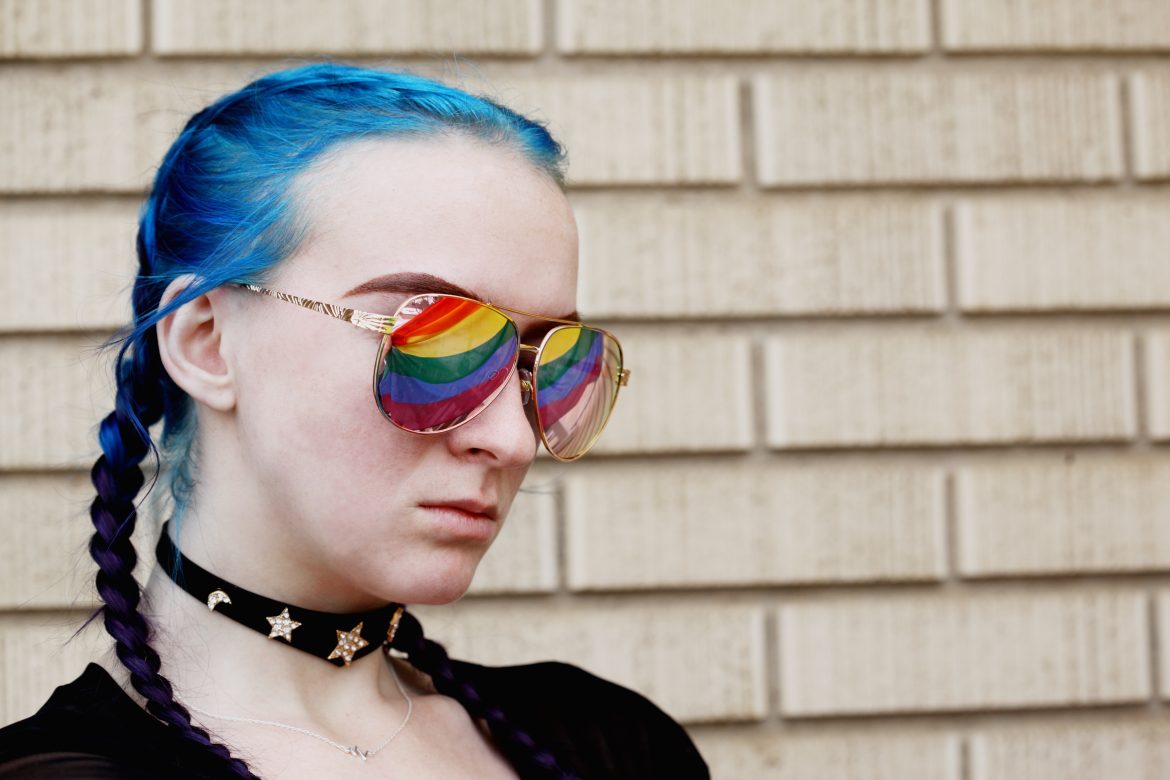 The nation’s leading transgender health organization is expected to issue new guidance to children’s hospitals in the U.S. to lower the age recommendations for youth transgender surgeries. This essentially means that pediatric hospitals will be given a green light to perform mastectomies, hysterectomies, and genital surgeries on minors.

The World Professional Association for Transgender Health (WPATH) provides standards of care for gender dysphoric youth that are followed by pediatric hospitals internationally. Its upcoming release of Standards of Care Version 8 will lower age recommendations for radical sex-change operations from 18, including breast removal for minors as young as 15 years old, and genital surgeries, including womb and testicle removal, for 17-year-olds.

Hormone treatment could begin as early as 14, which is two years younger than the organization’s previous guidance.

The Associated Press reported on the expected changes in June, citing an unreleased draft of the new guidelines.

WPATH’s earlier guidance, Standards of Care Version 7, released in 2011, recommended that genital mutilation surgeries should not be provided to patients until they reach the “legal age of majority in a given country” and until “patients have lived continuously for at least 12 months in the gender role that is congruent with their gender identity.” The current iteration of the guidance already states that mastectomies can be performed on females under the age of 18.

The updated guidance is expected to be released online ahead of WPATH’s annual conference in Montreal Sept. 16. The organization’s President, Dr. Walter Pierre Bouman, issued a statement in July stating that WPATH was in a “very tight race against time” to meet the deadline.

“I’m concerned that the rise of detransitioners is reflective of some young people who have progressed through their gender journey very, very quickly,” Dr. Erica Anderson, a clinical psychologist specializing in gender, sexuality and identity, recently told the New York Post. Anderson is a biological male who underwent trans surgery and identifies as a woman. He expressed concern that doctors are medicalizing young people too hastily, disregarding key transition “milestones” and failing to properly assess potential underlying mental health concerns.

“When other issues important to a child are not fully addressed [before transition], then medical professionals are failing children,” Anderson said.

Former Clinical Director of the UK’s Adult and Adolescent Services at the Tavistock and Portman NHS Trust, Marcus Evan, cited similar concerns as the reason for his decision to resign from the publicly funded mental health facility where young people are treated for gender dysphoria.

I saw children being fast-tracked onto medical solutions for psychological problems, and when kids get on the medical conveyor belt, they don’t get off. But the politicization of the issue was shutting down proper clinical rigor. That meant quite vulnerable kids were in danger of being put on a medical path for treatment that they may well regret.

A growing number of individuals who underwent gender transition surgeries have come forward to express regret over their decisions. The New York Post in June cited several young women who said they were influenced to undergo radical gender surgeries by social media, poor self-body image, depression, and even political pressure.

An online survey of detransitioners — those who have chosen to restore their biological identities — conducted by Dr. Lisa Littman last year showed that 40% said their gender dysphoria was caused by a mental-health condition while 62% said medical professionals did not investigate whether trauma was a factor in their transition decisions.

In addition to the sources cited, this article was also informed by a Fox News report.