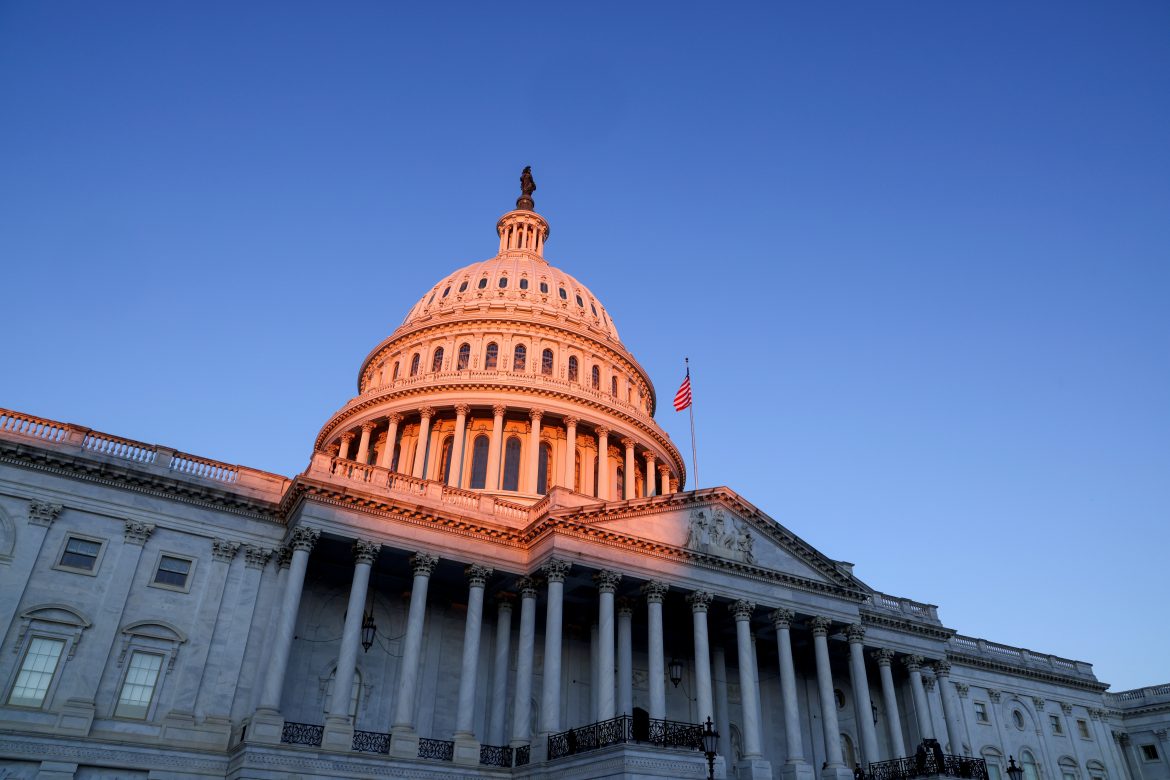 Despite (or thanks to) lawmakers spending trillions at break-neck speed, the American people aren’t satisfied with the performance of Congress according to a recent poll from Rasmussen.

The survey shows only 17% of likely U.S. voters consider Congress to be doing a good or excellent job, a drop from April when 21% respondents had positive opinions of lawmakers. On the other hand 54% of likely voters disapprove of Congress. However, Congressional approval ratings with Rasmussen have historically run low, only reaching 25% positivity in February of 2017.

Considering Democrats hold a super majority in the legislature, Democratic voters have a generally better view of Congress, but their approval still remains relatively low at 27%. Republicans and independents are much less enthusiastic, with 12% and 9% approval ratings respectively. 66% of Republicans and 60% of independents say congress is doing a poor job, while only 39% Democrats agree.

Those who strongly approve of President Biden’s job performance are much more likely than any group to approve of Congress, with 38% saying the body is doing a good or excellent job. On the flip side, those who strongly disapprove of Biden rank the lowest, with only 2% rating Congress as excellent or good, while 84% say lawmakers are doing a poor job.

As of Monday August 2, Rasmussen’s Presidential Tracking Poll shows opinion on Biden’s performance is split at 49% approval and disapproval. However, only 29% strongly approve of Biden, while 41% strongly disapprove.

US Condemns Iran for Drone Strike of Israeli Ship

As Gun Sales Continue to Soar, Ammunition is in Short Supply