Proposed Immigration Bill Would Give Amnesty to 11 Million Immigrants 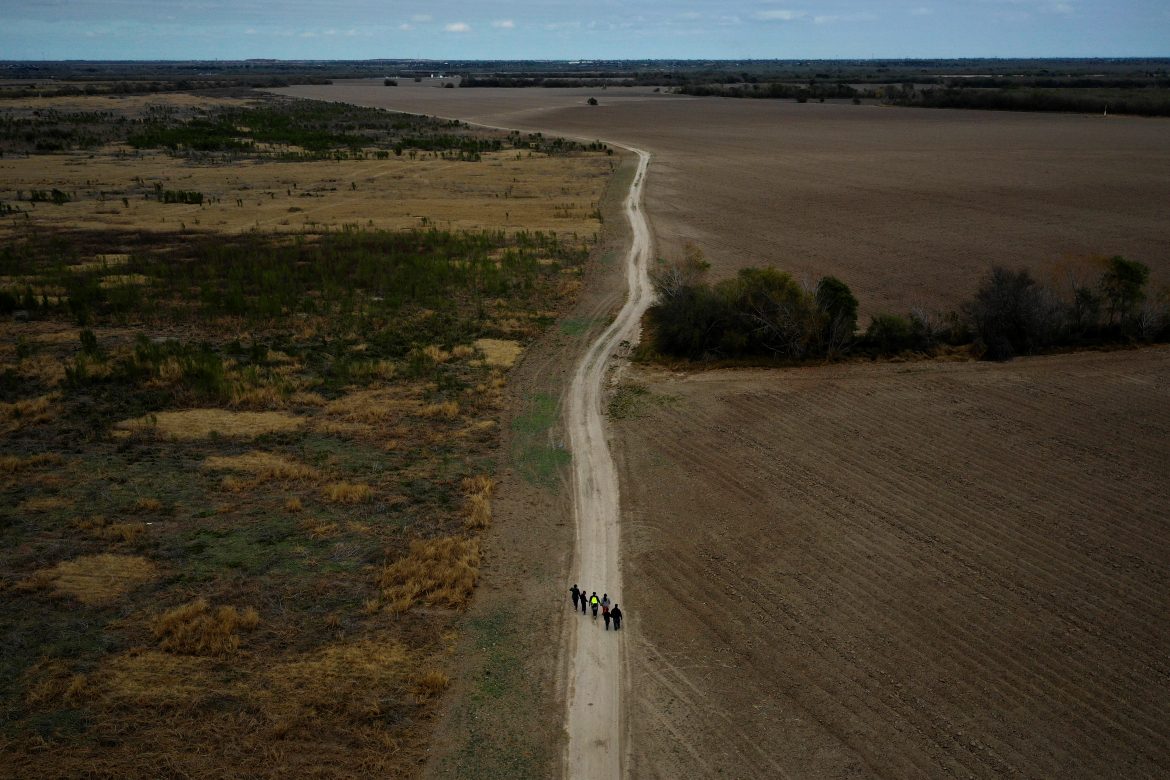 Democrats introduced Joe Biden’s sweeping immigration bill to Congress on Thursday, in what is in essence a declaration statement by Democrats. The sweeping bill known as  US Citizenship Act of 2021 seeks to reverse former President Donald Trump’s immigration policies in what would be the largest immigration reform in decades.

The bill is unlikely to pass as-is, as it would need at least 10 Republican votes to avoid a filibuster. Senator Robert Mendez who was a co-author of the bill stated, “We know the path forward will demand negotiations with others, but we are not going to make concessions out of the gate. We will never win an argument that we don’t have the courage to make.” However, negotiations may not be needed if the Democrats continue the trend thus far displayed under the Biden presidency. Mendez said there has already been talk among Democrats to push the bill through with only a simple majority.

At the heart of the bill is legislation that would provide an 8-year citizenship path to at least 11 million illegal immigrants that are already in the US. Other items within the bill include expanded number of green cards and visas, further protections for immigrant workers, and US funding for Central American countries.

Missing from the bill is increased border security measures and immigration enforcement that was central to Trump’s immigration. One of Biden’s first actions in office was to cease funding for the border wall that Trump had made extensive progress on, leaving border patrol agents with increased vulnerabilities for which they must try to compensate.

In case anyone missed it, the only reason the hole in the wall exists is the Biden Administration refuses to finish construction.

The panels are ready to be put up!

In a Republican-drafted report, members of the GOP warned that Biden’s policy is a “return to the radical left-wing policies that will incentivize illegal immigration and promote an unending flood of foreign nationals into the United States.” Senator Bill Hagerty (R-TN) also warned Biden that “once it becomes abundantly clear that the border is open, tens and hundreds of thousands more will follow.”