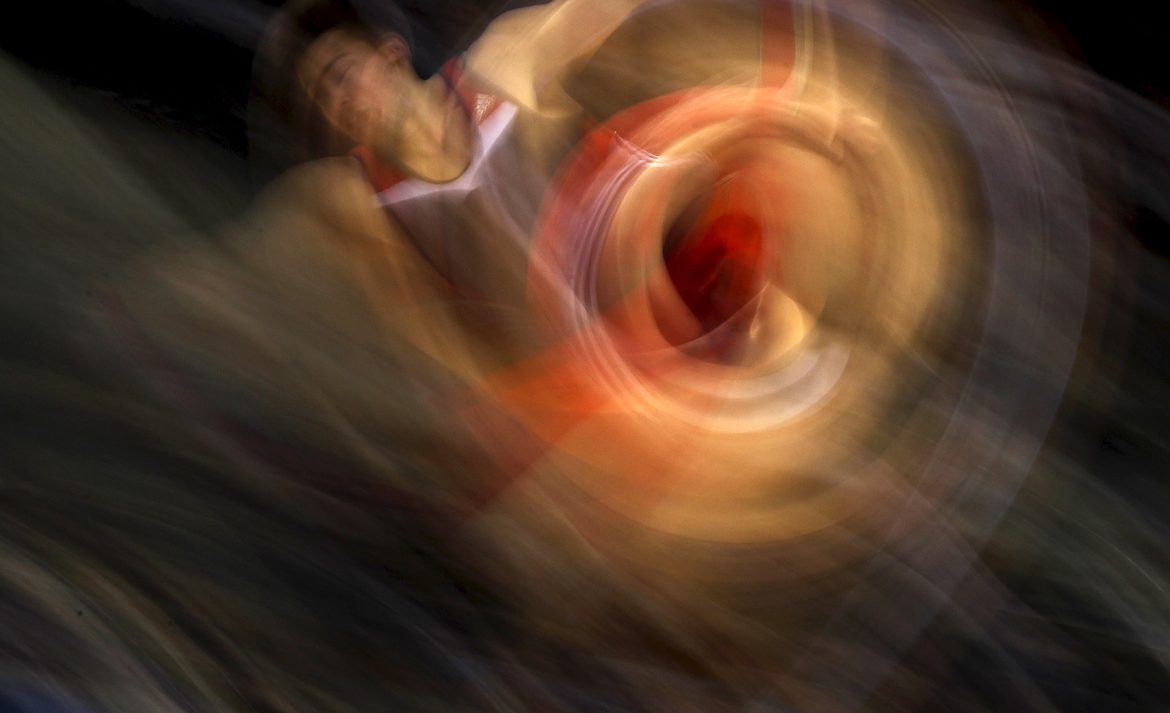 British gymnasts were subject to widespread physical and mental abuse in a system where such behavior was condoned in the pursuit of national and international success, an independent report concluded on Thursday.

The review, led by Anne Whyte QC, was commissioned by UK Sport and Sport England in August 2020 following allegations of mistreatment within the sport in Britain.

The 306-page report, which examined over 400 complaints, found that British gymnastics suffered from a cultural problem where young athletes were shamed for their weight while others were handed harsh punishments for the slightest mistakes in training.

Athletes were also prevented from using the toilet and refused access to drinking water during long practice sessions.

“One wonders how many sporting scandals it will take before the government of the day appreciates it needs to take more action to protect children who participate in sport,” added Whyte.

Over 75% of British Gymnastics’ members over the last decade were under the age of 12, the report said.

UK Sport and Sport England accepted the findings and endorsed all the recommendations.

“The gymnasts’ experiences shared in this Review are harrowing and distressing to read. No-one in sport should ever be subjected to such abuse,” they said in a statement.

British Gymnastics, the sport’s governing body, added that it was committed to changing the sport for the better and apologized to the athletes who came forward.

“We will not shy away from doing what is needed. I want to wholeheartedly apologize to the gymnasts who have suffered as a result of us not working to the standards we set ourselves. We are sorry,” said chief executive Sarah Powell.

“There is no place for abuse of any kind in our sport and coaching standards of the past will not be those of the future. We will build a new culture and ensure the gymnasts voice is at the heart of all we do.”

British athletes have won 15 medals in gymnastics since the 2008 Beijing Games, having previously made the Olympic podium only three times.