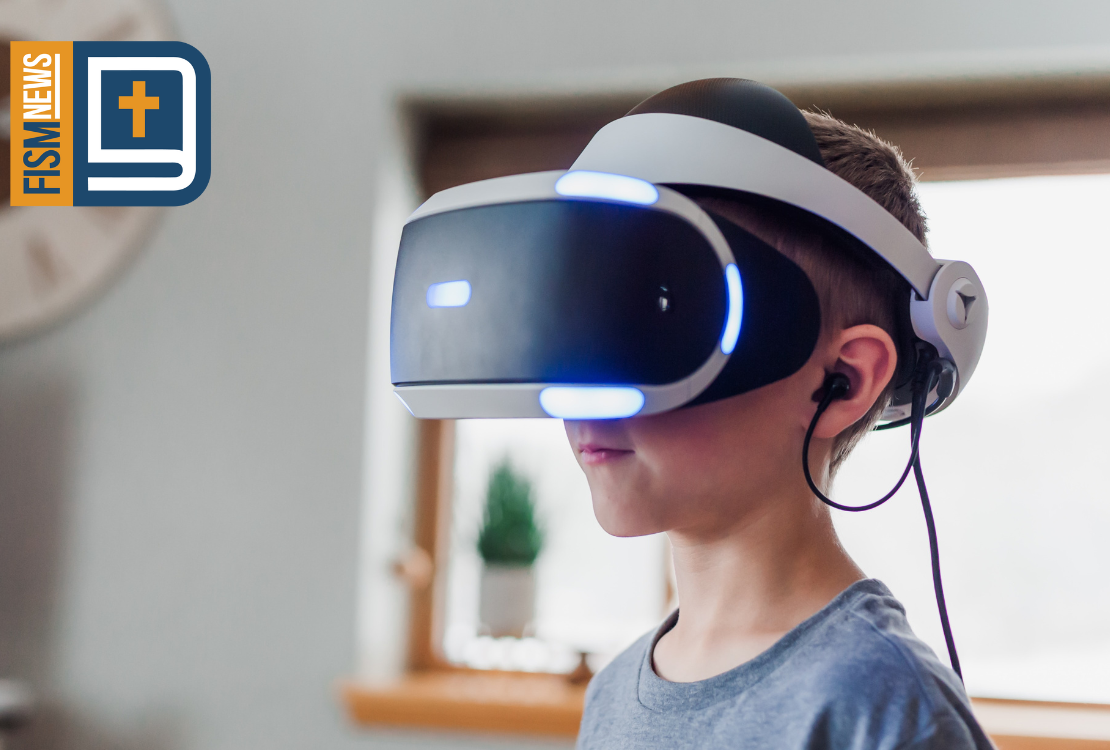 A new report by ParentsTogether, a nonprofit organization researching issues pertaining to children and families, exposes the threats of tech-centered gifts for American children. The “eyes” and “ears” of tech toys are becoming a hazard for kids of all ages.

According to Balancing Everything, an average of $330 was spent around Christmas time by American parents per child this year. The majority of these gifts revolved around some type of technology. These gadgets can pick up information and data on households and can even allow strangers to communicate with the children who own them.

ParentsTogether’s report, titled “The Dangerous Tech Toys Report of 2022,” reviews toys in four categories: gadgets produced for all ages, teens, elementary school-aged, and preschool. The authors say that the devices that connect to the internet cannot be completely safe.

The safety concern is exacerbated by tech companies not designing their products “with children’s safety in mind,” according to the report.

The report lists specific technology that is impacting each age group. For all age groups, the report emphasizes YouTube Premium subscriptions and devices that connect to the internet such as tablets, smartphones, smartwatches, and computers.

The warnings against YouTube Premium are inappropriate content and addictiveness. ParentsTogether notes they “were able to stream for over 30 hours on a child’s YouTube account without any parental warnings or attempts by the platform to interrupt the binging.”

The report also highlights the threats with devices connected to the internet. The report states that online advertising firms hold around 72 million data points by the time the child reaches 13 years of age.

In the teens’ category, the Meta Quest VR Headset is the first one warned against. The headset immerses users in a virtual world and allows them to play and interact with people they don’t know, much like other video game consoles.

According to ParentsTogether, players report “frequent scary behaviors such as stalking, bullying, and even sexual assault of their avatars.” On top of this alarming information, children’s accounts have been able to access virtual strip clubs. The report says these encounters include children being “propositioned for sex acts and exposed to graphic language and sexual content.”

These types of VR headsets have resulted in at least one real-life kidnapping. The adult man communicated with a 13-year-old girl and convinced her to meet him in person. While this is an extreme case, it does help inform any toy-buying decisions for parents.

The report also goes over the HiMirror Slide Smart Face Mirror, which is equipped with LED light, a skin analyzer, and video and music streaming. Also included is the Hidrate Spark PRO Smart Water Bottle.

The main concern the report raises with toys marketed to elementary school-aged kids is Alexa Skills. The Amazon Fire HD Kids Pro Edition and the KidKraft Amazon Alexa 2-in-1 Kitchen & Market are equipped with Alexa Skills; this app can be designed by anyone, not just Amazon.

The report says the app is “not required to have privacy policies so third parties can collect, use, and sell your child’s data and voice interactions to third parties without you knowing.” The last item on the list for elementary children is the Vtech KidiZoom Creator Cam.

The next and final category the report goes over is preschool. The authors highlight the eKids Paw Patrol Walkie-Talkies. The report says these specific toys expose children to possible predators and invade the family’s privacy.

The authors say that previous buyers of this popular toy reported that “their children were in communication with adult strangers” and one parent allegedly went to the local police station after an adult man asked her daughter to be friends. Another parent said she heard her child speaking to a local trucker.

There are many beneficial technologies in the world today, but it is of the utmost importance that parents, and even the general public, are aware of the risks that come with them. While God protects His children faithfully, we are still expected to use wisdom when being in the world.

Jesus said these words during his Sermon on the Mount. As Christians, we should be vigilant in guarding what enters our bodies and minds by way of our eyes and ears. And we should not allow the ways of the world and the desires of our flesh to overrule our commitment to obeying God.

If technology causes us to sin or puts us or our family in danger of sinful people, we must not partake in it at all. We must throw it away so that our minds can focus on pursuing Christ and His righteousness.