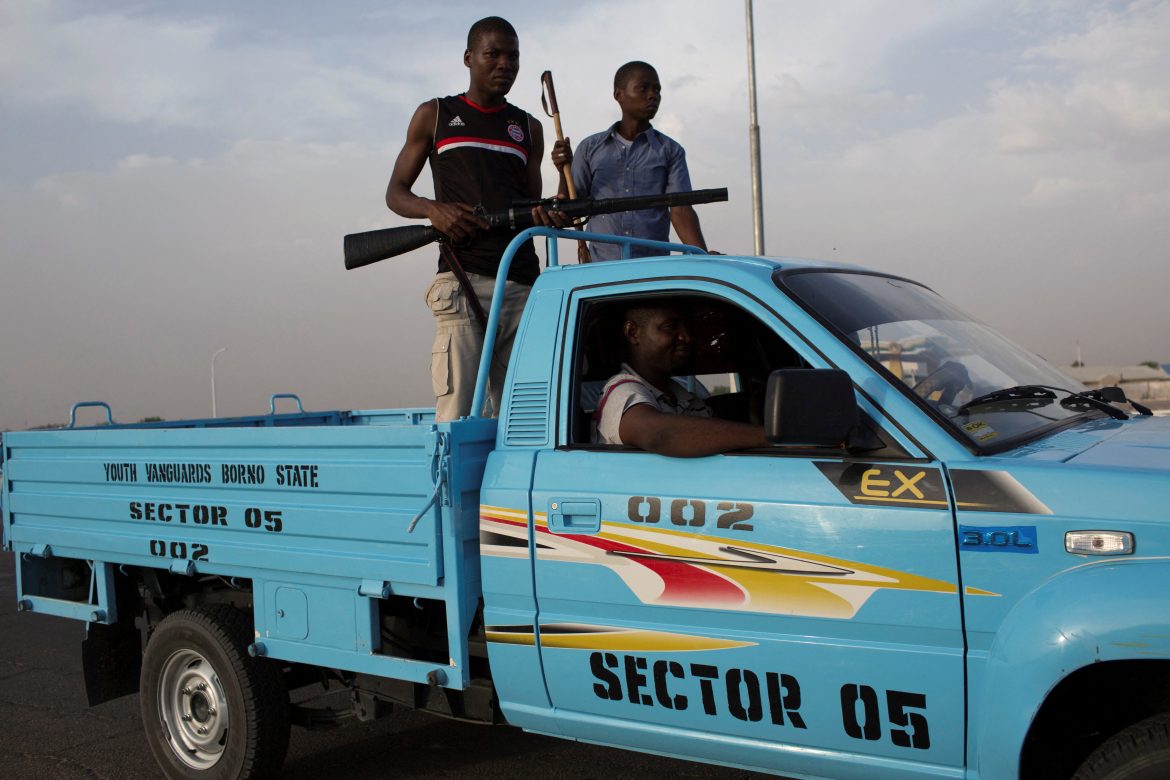 A Catholic teacher was abducted in Nigeria back in August at gunpoint in front of his students. An October report shared that 21 Christians were murdered in the African country of Mozambique during the month before. As accounts of violence and suffering surface from around the world, a new report shows how much persecution against Christians has increased globally.

The Catholic charity Aid to the Church in Need (ACN) released its latest report, “Persecuted and Forgotten? A Report on Christians oppressed for their Faith 2020-22,” on Nov. 16. The report surveys ACN contacts and other local sources to compile the report focusing on key countries of concern for Christians.

Of concern, ACN United Kingdom found that “in 75 percent of the 24 countries surveyed, oppression or persecution of Christians has increased.”

That means they’ve noted an increase in 18 of the most concerning countries.

John Pontifex, who authored the report, said that Persecuted and Forgotten “provides first-hand testimony and case studies proving that in many countries Christians are experiencing persecution – let us do all that we can do to show that they are not forgotten.”

Of particular concern is the rise of violence against Nigerian Christians. The Catholic Bishop Jude Arogundade who oversees this diocese has warned that Islamic extremists are threatening to turn Nigeria into the new Afghanistan when it comes to the persecution of the Church.

Since the brutal Pentecost massacre that killed around 40 people and wounded 80 more, Arogundade has been on a mission to warn Western nations of what is happening so they can intervene. He previously spoke at the International Religious Freedom Summit in July.

More recently, he spoke at the British House of Parliament on Nov. 16.

“No one or group of people should have the audacity under any circumstance to unleash the level of mayhem going on in Nigeria on innocent citizens,” Arogundade said. “The world must insist that terrorists, their sponsors, and their sympathizers be brought to justice. Please, ask the Nigerian government to deploy all the legal instruments and political institutions for protecting and enforcing the rights and freedom of the minority to stop the killings.”

The ACN report confirms that “Africa saw a sharp rise in terrorist violence from non-state militants.” This surge has meant the murder of 7,600 Nigerian Christians between January 2021 and June 2022.

The Pentecost mass murder is not a stand-alone event in Nigeria. Across two days in October, Islamic Fulani herdsmen killed over 70 Christians.

The growing violence which limits freedom of religion has led to dozens of organizations petitioning the Biden administration to list Nigeria as a “Country of Particular Concern.” The Biden administration removed Nigeria from its list of countries with religious freedom concerns in November 2021 and has not yet reinstated the country on any lists.

Asia has also seen a rise in persecution of Christians according to the ACN report due to state authoritarianism. The ACN report found Asian persecution “at its peak in North Korea, where religious belief and practice are routinely and systematically repressed.”

While the Persecuted report pinpoints the worst persecution as existing in North Korea, FISM has previously warned that there has been an increase in violence against Christians in China as well.

Additionally, there were 710 acts of anti-Christian violence during the period investigated in the report in India, “driven in part by political extremism.”

The report also warns that the survival of some Middle Eastern Christian communities, particularly in Syria and Iraq, is at increased risk after an immigration exodus reduced these community numbers to slim minorities.

While all accounts of rising persecution should be taken somberly and be responded to with intercessory prayer, it is always important to keep a Biblical perspective.

The Bible warns that those who follow Christ will face persecution. The Church did from its earliest days in Rome. From the beginning of Genesis, the Bible is an account of sin and rebellion that stands in stark opposition to God’s own holiness.

God is the author of victory. Not only does Revelation tell us that the Church will ultimately be victorious over all persecution, but Jesus Christ has already defeated death. In doing so, He has granted victory to each Christian as well.