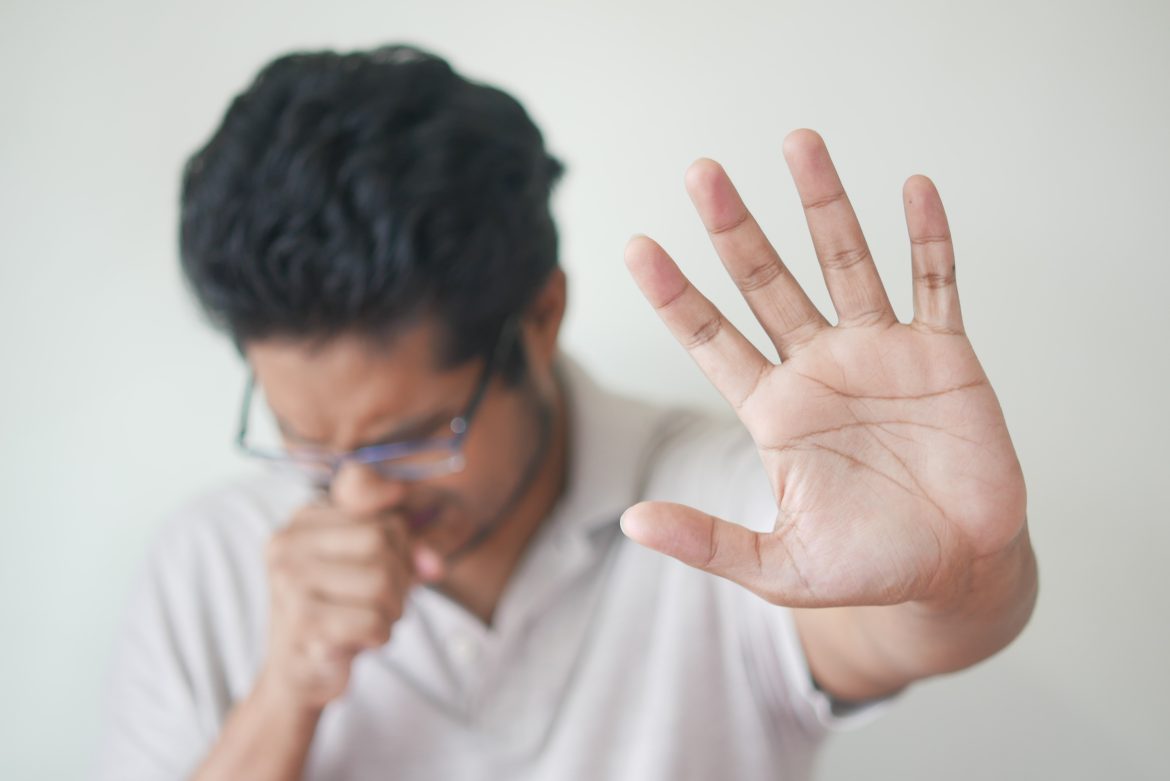 Last week new research was published in eLife, detailing how Mycobacterium tuberculosis (M. tuberculosis), the bacteria that causes tuberculosis (TB), is able to transform and evolve in its environment. In this study, the research team evaluated M. tuberculosis in the lab and discovered that the bacteria “could form thick biofilms due to mutations in genetic regions that cause multiple changes to happen at once.” Biofilms are a layer of organisms that attach to a surface or structure with a slime layer that protects and promotes the survival of the organisms. This discovery could be an important finding that impacts what medications are used in the treatment of tuberculosis.

According to the study authors, “TB is not traditionally associated with biofilms, but M. tuberculosis biofilms are linked with drug and immune tolerance and there is increasing recognition of their contribution to the recalcitrance of TB infections.” In short, the ability of the bacteria to change and adapt depending on its environment may be part of the reason why TB infections are difficult to treat.

In a press release, Madison Youngblom, a Graduate Student and co-author of the study explains that “TB remains a challenging infection to treat due to the bacterium’s ability to persist in the face of antibiotic and immune pressure and to acquire novel drug resistances,” adding “To better treat and control TB, we need to understand the sources of the bacterium’s robustness and identify its vulnerabilities. We wanted to learn more about how it is able to form biofilms by discovering the genes and genetic regions involved in biofilm growth, as well as how the bacterium evolves in response to changes in its environment.”

According to the CDC, TB is an infection that primarily attacks the lungs, but it can also affect the kidneys, brain, spine, and other parts of the body. The bacteria spread through the air when an infected person coughs or talks. Symptoms depend on the location of the infection, a person with an infection in the lungs will have a lingering cough, chest pain, and would be coughing up blood. Other symptoms are weakness, lack of appetite and weight loss, fever, chills, and night sweats. Some individuals can have a latent TB infection, have no signs or symptoms, and cannot spread the bacteria.

The WHO estimates that TB is the 13th leading cause of death worldwide, estimating that in 2020 10 million people contracted TB and 1.5 million people died from a TB infection. An active TB infection is curable and usually treated with a 6-month course of 4 antimicrobial drugs. The WHO states that since 2000, about 66 million lives were saved through TB diagnosis and treatment. The discovery of biofilms may help treat drug-resistant TB infections, which are becoming increasingly more common.

Caitlin Pepperell, Principal Investigator at the University of Wisconsin-Madison and senior author of the study says that “Bacteria are prone to growing as biofilms in many contexts, including the infection of humans and other hosts, and during colonization of natural and built environments,” she further explains that “in a medical context, the insights gained from our work could be used to explore potential new antibiotics that are better able to attack bacteria that grow this way. We imagine such biofilm-directed therapies for TB would likely be add-ons to conventional therapy to help shorten and simplify current treatment strategies.”