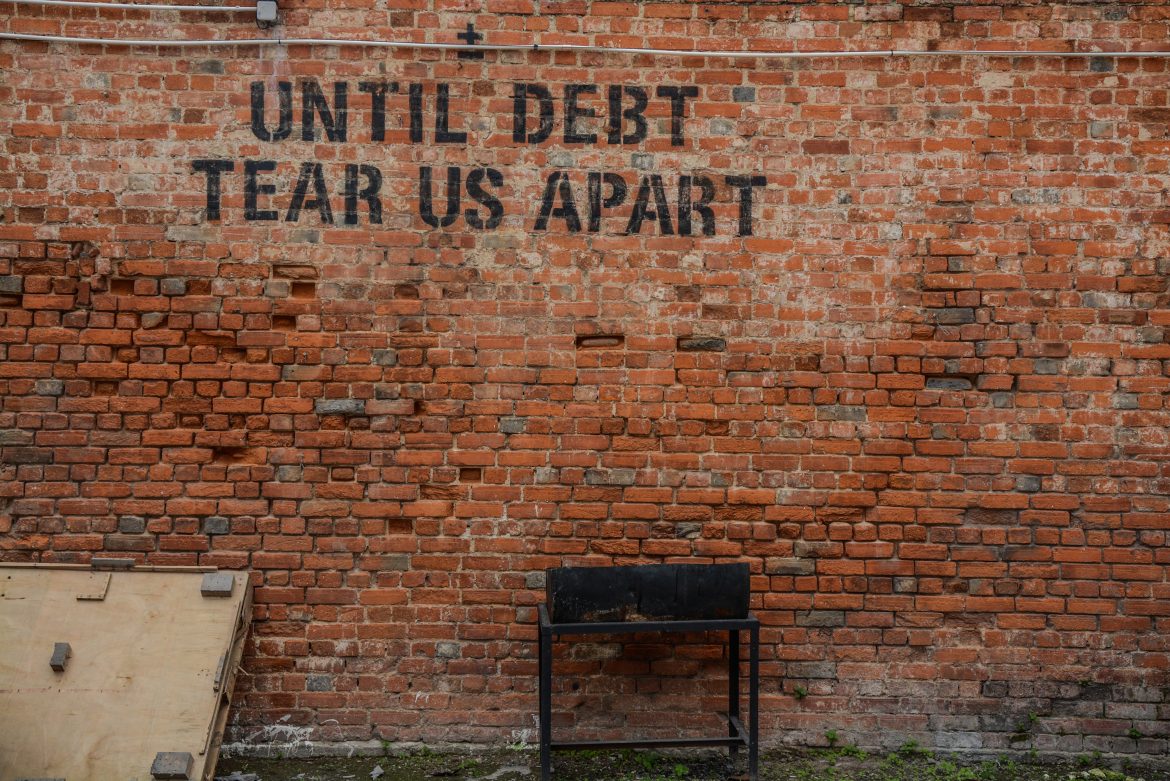 The United States is fast approaching the upper end of its borrowing threshold and there is a real fight brewing between Republicans and Democrats over how to proceed.

According to the Peter G. Peterson Foundation, the national debt is currently at $31.3 trillion and counting, putting each American on the hook for about $94,000. The debt ceiling currently sits at $31.4 trillion, which at first sight makes a crisis seem imminent.

In reality, and as reported in more detail by The Hill, there are numerous tactics the Treasury Department can (and no doubt will) use to delay the necessity of Congress to act. But, in the coming months, Politico predicts this summer, action will eventually be required.

When the inevitable happens, the question will become just how much Republicans, particularly those in the House, will want to assist the Biden administration in protecting the United States’ ability to borrow.

This will also be a major test of Republicans’ commitment to a major promise of new Speaker of the House Kevin McCarthy, who advocates for pairing a debt ceiling increase with a spending decrease.

“If you’re going to ask for an increase in the limit, at some point in time, you’ve got to sit down and say why are we hitting the limit? Why are we maxing out the credit card?” The Hill quoted Rep. Steve Scalise (R-La.) as saying.

Maya MacGuineas, president of the Committee for a Responsible Federal Budget (CRFB), said reigning in spending is one of several critical strategies Congress must adopt to curtail what she described as “an apparent debt addiction that is harmful to the economy and the budget.”

Whether it stems from an inability to control themselves, necessity, indifference, or old-school recklessness, federal lawmakers have plunged the nation into ever greater debt.

Thursday, the Treasury Department announced the U.S. had taken on $1.4 trillion in new debt in 2022 which, as CRFB stressed, works out to about $4 billion a day.

“As lawmakers return to Washington and begin to figure out the agenda of the 118th Congress, now is the right time to pivot back towards getting our fiscal house in order,” MacGuineas said in a statement.

That starts with a responsible budget resolution, agreeing not to add any new debt, raising the debt ceiling, and putting in place a plan to reduce or stabilize the debt over the coming years. The latest deficit numbers serve as a reminder that it is high time to make these changes.

Democrats have already begun their attempt to label Republicans as the villains for seeking greater fiscal oversight and are treating any suggestion of conservatives using the debt ceiling as a means of negotiating concessions from the left as anti-American.

“Attempts to exploit the debt ceiling as leverage will not work. There will be no hostage-taking,” White House press secretary Karine Jean-Pierre said during a Sunday press gaggle. “The full faith and credit of our country is too important to allow any of that, because to default would be to force extraordinary costs on the American economy and American families.”

President Joe Biden said this week that he was concerned Republicans would use a looming default as a means to force Democrats to soften taxes on the wealthy or to push for bills that would shrink Medicare, Medicaid, or Social Security. The president has vowed to oppose and veto such efforts should they arise.

Former President Donald Trump, who is campaigning for a second term, has urged Republicans to play hardball over the debt ceiling.

“Republicans can get almost everything back that ‘the old broken crow,’ Mitch McConnell, and the real ‘leader,’ China centric [Elaine] Chow, stupidly gave up to the Democrats over the last two years, by simply playing tough in the upcoming debt ceiling negotiations,” Trump posted (in all caps) on Truth Social Monday. “With the ‘right’ negotiators, like all of those involved the other night [on both sides!] for speaker, it will be a beautiful and joyous thing for the people of our country to watch.”

Thus far, Republicans have stated only a desire for the nation to slow its spending, but they’ve given no hint as to what concessions they might seek.