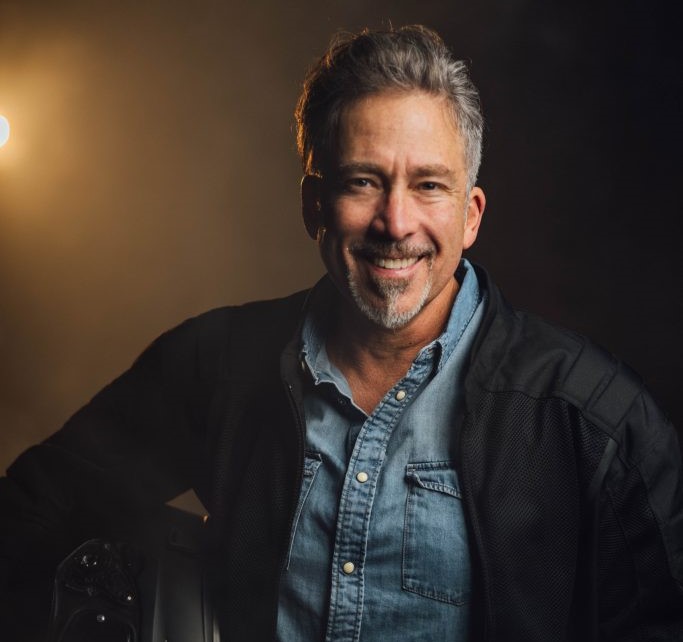 The current news cycle is fraught with negative accounts of men, some due to their own failings and others due to the culture’s insistence that traditional masculinity is “toxic.”

In contrast, FISM.tv has produced a new show which highlights men who are standing in the gap for Christ. “Good Guys! Doing Good” tells the stories of a few good guys around the country who are powerfully impacting their communities, churches, and families. While these men may not grab the traditional headlines, their stories are one’s that deserve attention, showing that men who passionately follow after Christ are making a difference in the world.

With the first four episodes of the show scheduled for release on Father’s Day, viewers will follow host Tim Bisagno as he sets out on a journey across the USA to find men of God serving the Lord in adventurous, exciting, and unique ways. The good guys Tim meets along the way include Buddy Osborne who ministers to the youth of inner-city Philadelphia through a boxing ministry, Tommy Clark who feeds the homeless of Nashville through a bicycle meal delivery ministry, Larry Randolph who ministers to veterans and the sick in Florida through his service dog ministry, and Josh Crans who has dedicated his life to discipling the youth of Coatesville, PA.

“In the Bible you see that men have been called by God throughout history to do his work in some unique, albeit sometimes hard ways,” said Kae Hester, producer and director of the show. “Whether it be Gideon defeating the Midianites with a group of only “300 valiant men,” David slaying Goliath with a slingshot, or Joshua defeating the fortified city of Jericho with mere trumpets, God has always used men who are submitted to him for his glory.

“Today’s culture has stripped down the dignity of manhood, and sadly the reality is that too many men have neglected their roles as husbands, fathers, and leaders,” Hester continued, “but at FISM TV we feel led to shine the light on the many men of this generation who are answering God’s unique calling on their lives, boldly standing for the Gospel, and doing good for others.”

Dan Celia, founder and former president of FISM, was the executive producer of the show and a good guy in his own right. Celia had served in the Navy, conducted missions trips around the world, and reached millions through his radio and television ministry. The program was produced in his honor, as he recently went home to be with the Lord.

The first four episodes of the show can be watched on demand at FISM.tv starting Sunday.