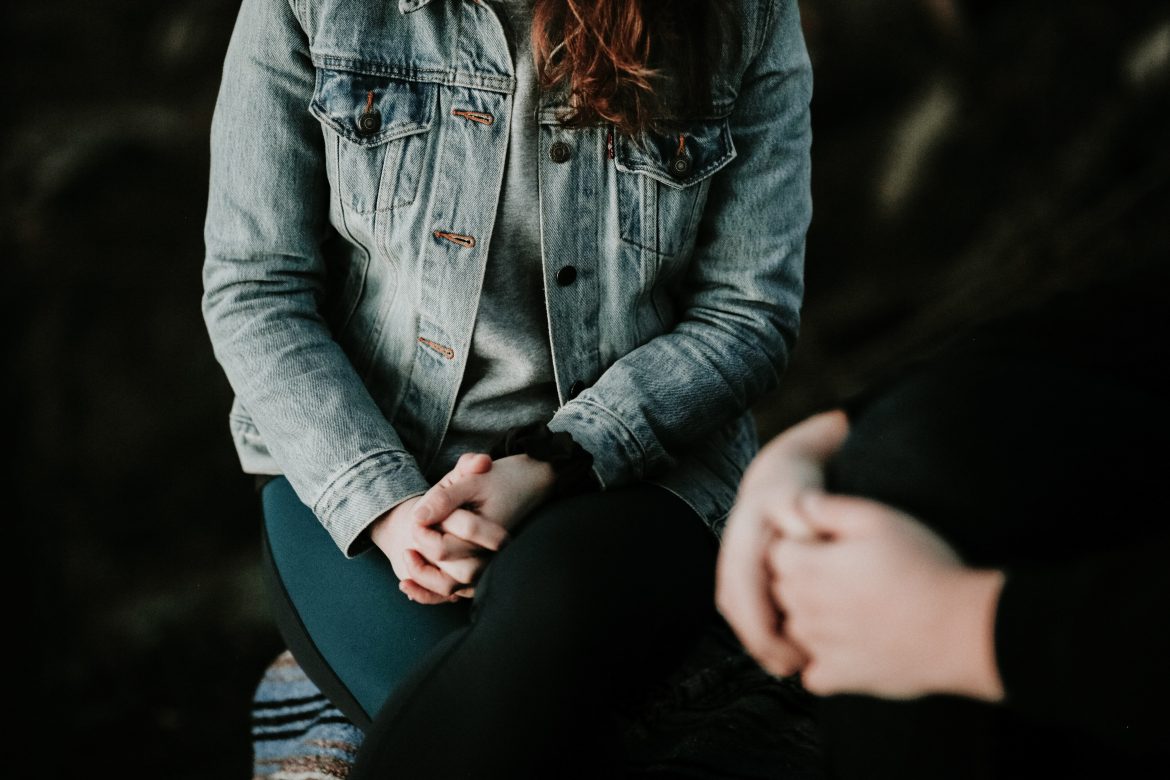 GETA created the guide for clinicians who see adolescents between puberty and age 25. It aims to provide recommendations for “exploratory psychotherapy for gender dysphoria” which directly contrasts with the current prevailing ideology of “gender-affirmative” care.

The authors explain that the gender-affirmative approach is a relatively new method in which the primary role of the therapist is to help children transition socially, medically, and surgically. This approach “assumes that minors presenting with a wish to live in a gender role different from their sex are transgender” and comes with many dangers.

The guide notes that there are “heavy medical burdens and risks associated with medical transition” that have been largely ignored by those medical organizations and facilities that push gender-affirming care.

According to the treatment protocol outlined by the Endocrine Society (which is supported by only low quality evidence), minors undergoing gender transition are likely to be infertile for life, with little opportunity for fertility preservation. There is also emerging concern about future sexual dysfunction (Bowers, 2021). This means that children as young as 9-12 may be waiving their future right to sexual function and reproduction long before they are mature enough to comprehend the importance of these functions.

The new guidelines advocate for less invasive methods of exploring gender dysphoria in youth — pointing to multiple international health organizations’ recommendations — and stress the importance of a “person-specific approach” for gender dysphoria.

Researchers encourage clinicians to use “established principles of psychological engagement” to help children “navigate the often tumultuous years of adolescence and young adulthood and the developmentally-appropriate tasks of identity exploration.”

One of the main recommendations of exploratory therapy is that there are no predetermined outcomes. This approach allows children to address multiple factors which may be causing distress and guides them as they come to their own conclusions about their gender identity based on their own unique life experiences.

While the organization is not conservative, it recognizes that many psychological and developmental factors could underly why a minor wants to change their gender – factors that could likely change as the individual develops.

It is also recommended that clinicians consider comorbid conditions such as depression, anxiety, eating disorders, autism spectrum disorder, and attention deficit hyperactivity disorder, which are often seen in children with gender dysphoria.

The authors also promote “true informed consent” which they say “requires honest and accurate discussion of the current state of outcome research and careful consideration of the risks and benefits of transition.”

The authors note that an important conversation that needs to happen between the patient and the clinician is that biological sex does not change, regardless of treatment and that “biological realities need to be disentangled from culturally-constructed gender role stereotypes.” Surgery and medication do not change biology and will not result in the patient’s complete transformation into the desired sex.

The goal of exploratory therapy is to address multiple root factors that may be contributing to gender dysphoria. The authors warn that clinicians should not assert that gender-affirming care is a one-size-fits-all treatment for all patients, especially when evidence indicates that this approach, though widely accepted, may not be the best practice.

The damage of irreversible ‘gender-affirming’ care

The guidance notes several studies that document known risks associated with gender-affirming care, including “compromised bone density and brain development, cardiovascular complications, [and] neoplasms.” It also notes that some studies suggest “that between 10-30% of young people and adults who undergo gender transition discontinue it within 16 months to 5 years, sometimes experiencing significant regret over the irreversible physical changes.”

The guide also exposes the moral and ethical dilemmas associated with the gender affirmative treatment approach, which was drafted by the Endocrine Society and “supported by only low-quality evidence.”

Despite the many gender-affirming doctors and activists who claim that transitioning is an easy process and completely reversible if someone changes their mind, children who undergo medical, medicinal, and surgical transition are likely rendered infertile for life and may experience sexual dysfunction, among many other physical issues.

Despite these risks, children are often prescribed hormone-suppressing medications around age 11. By age 16, young girls are allowed to undergo a double mastectomy. At age 18, they can have gender reassignment surgery. The GETA report states that it is irresponsible for clinicians and parents to allow minors — some as young as 9 years old — to waive these rights “long before they are mature enough to comprehend the importance of these functions.”

The number of children seeking to transition genders has skyrocketed in recent years. By 2021, between 2 and 9% of U.S. high school students identified as transgender, although according to some experts less than 1% have gender dysphoria.