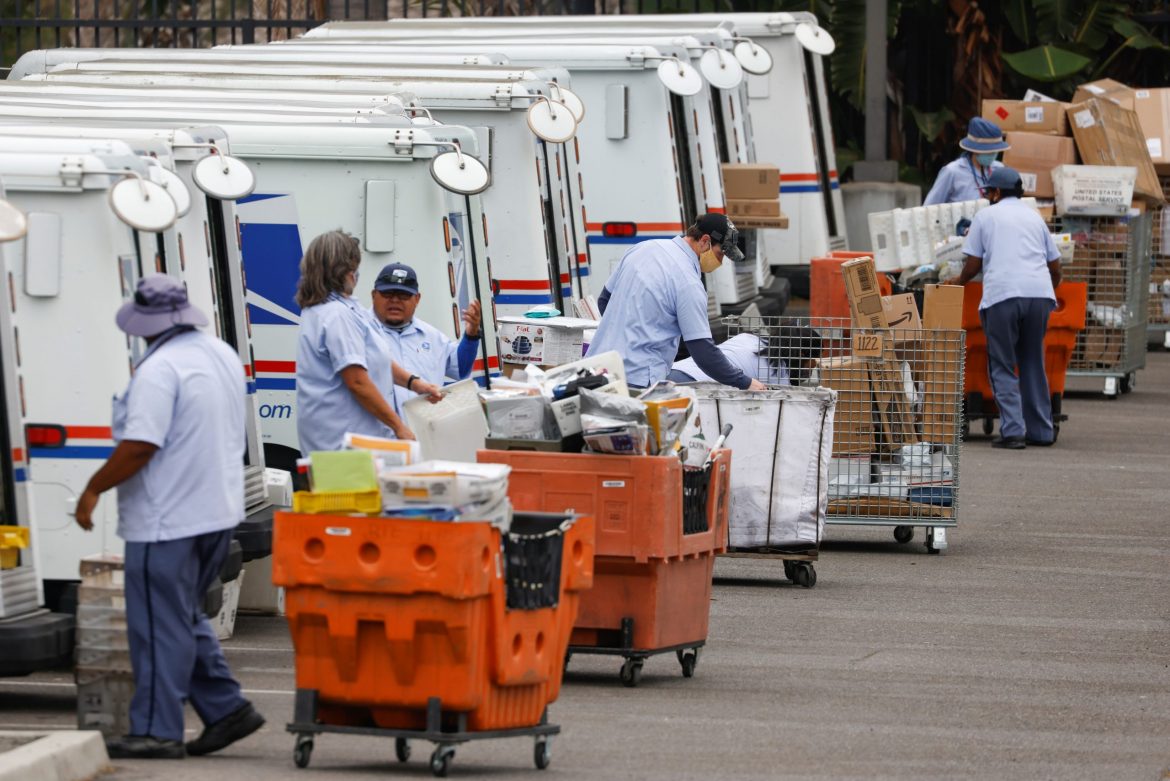 Trump-appointed U.S. Postmaster General Louis DeJoy has agreed to testify before a U.S. House panel investigating whether service changes adopted in recent weeks have slowed mail deliveries. The committee also aims to determine whether or not cuts in service hamper the Postal Service’s ability to handle a flood of mail-in ballots in November’s election.

Congressional Democrats have raised concerns that, in a pandemic that is expected to result in about twice as many Americans voting by mail as did so in 2016, cost cuts at the Postal Service could lead to missed or delayed ballots. They have pointed specifically to reductions in overtime, restrictions on extra mail transportation trips, and new mail sorting and delivery policies as changes that threaten to slow mail delivery so close to the election.

House Oversight and Reform Committee chair Carolyn Maloney said in a statement DeJoy agreed to testify voluntarily. DeJoy, a supporter of Trump who took office in June, had been scheduled to testify in mid-September. The committee has also demanded DeJoy produced documents by Friday on any new operational changes since his appointment.

Trump has stated multiple times that mail balloting is susceptible to fraud.  Against accusations, he denies trying to undermine the Postal Service’s ability to handle a flood of ballots.

Voting by mail by no means unusual in the United States. In fact, one in four voters cast ballots this way in the 2016 presidential election.