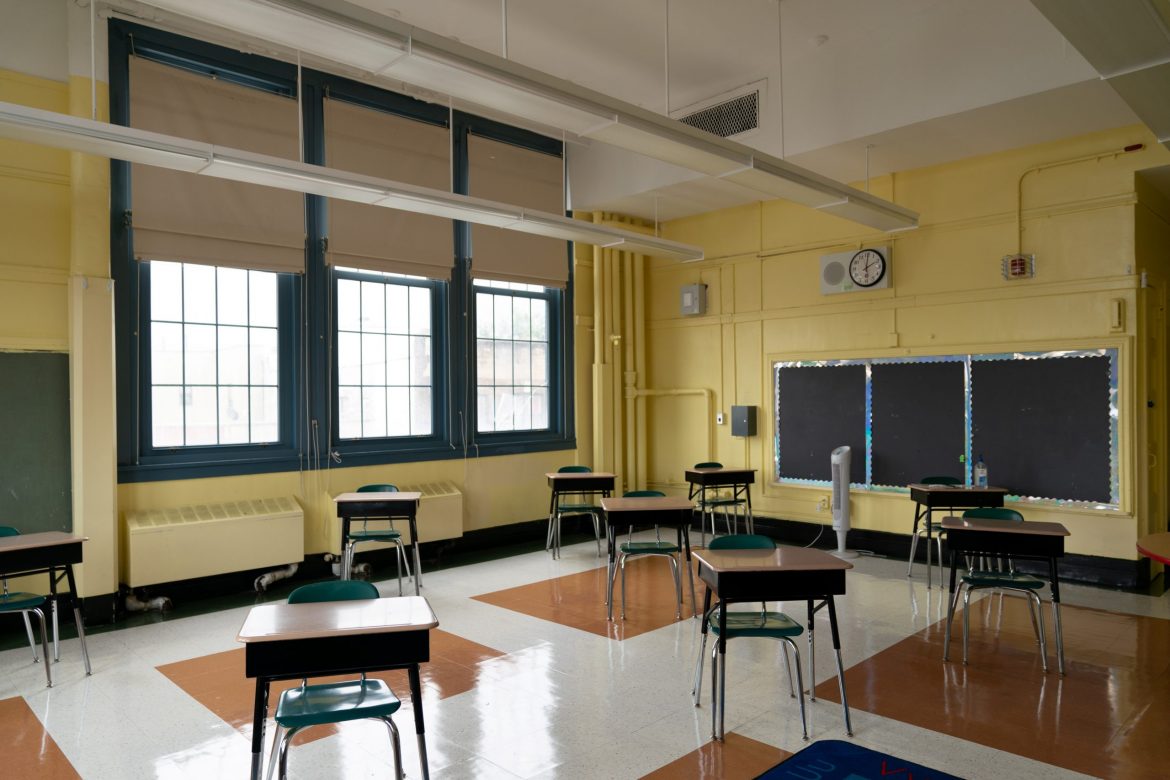 For a second time, New York City has pushed back reopening classrooms over concerns of COVID-19 and struggles to find additional staffing. As of right now only kindergarteners and students with special needs will be allowed to return to class this coming Monday.

NBC News reports the city is attempting to increase the number of teachers by pulling adjuncts and graduates from the City University of New York (CUNY). Also, they will be making use of substitute teachers and others working for the Department of Education (DOE) in an attempt to ensure the 1.1 million students in the city don’t fall behind with their education. The city is looking to add 4,500 teachers to help with this school year.

“We have, thank God, a number of different reservoirs of talented individuals ready to go. Several thousand who work for the DOE right now and other roles,” Mayor Bill de Blasio said. He explained CUNY is assisting the city find “graduate students, adjunct professors, people who know how to teach, people who are pursuing education degrees, young people who are planning to be teachers.”

While the teachers’ union may be pleased to find additional help, many parents and school officials are frustrated with another delay. Originally the school was intended to begin Sept. 10, this was later pushed to the 21st. Now Middle and High schoolers are scheduled to go back October 1st.