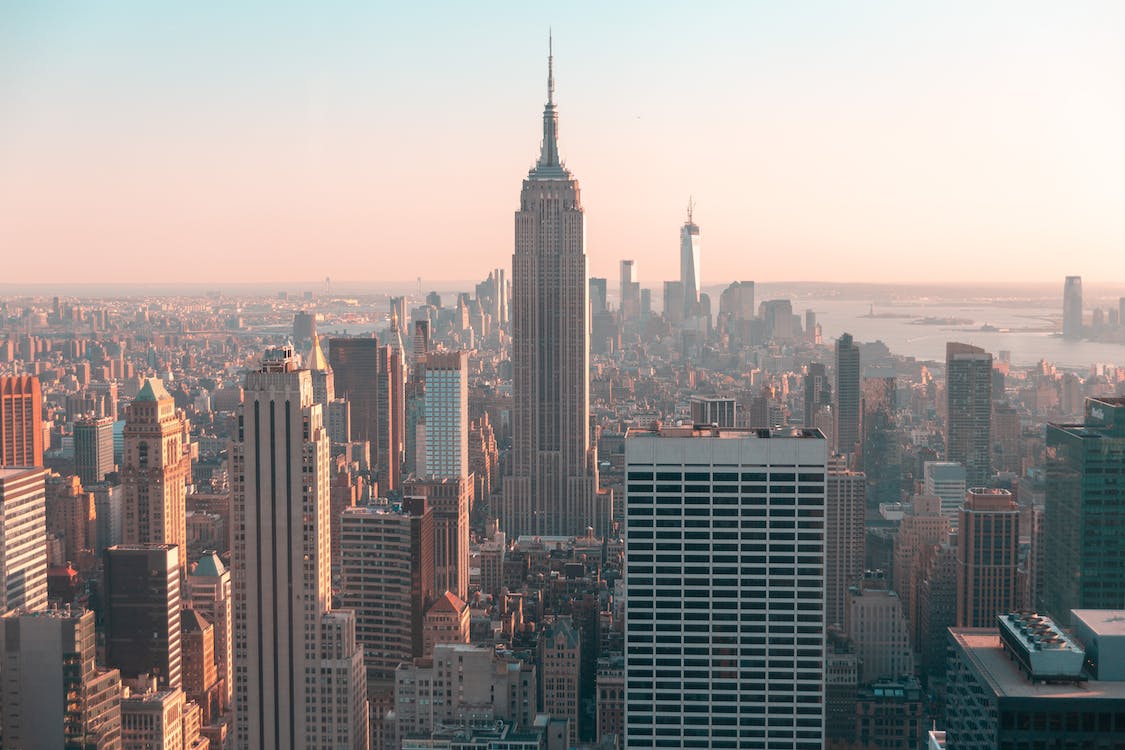 Sexual deviancy continues to descend to new levels of depravity in some shocking coverage from New York last week.  An anonymous New York adult is filing a lawsuit to obtain legal protection to marry their biological adult child.  Currently, incest is illegal in the Empire State and an incestuous marriage is not recognized by law.  Perpetrators can face several years in prison.

This unnamed individual is claiming that they have a right to enter an incestuous marriage relationship because it is an issue of “personal autonomy.”  The individual filed a federal court claim at the beginning of April in which they said,

Through the enduring bond of marriage, two persons, whatever relationship they might otherwise have with one another, can find a greater level of expression, intimacy and spirituality.

This person went on to say that if they pursued a legal marriage with their child while current state laws remain, they would “sustain emotional harm.”  The court has not revealed the identity of the individual, their adult child, or the genders of the two people.  There is currently no information on the adult child’s desire to marry their parent.

The truth is utterly obvious – this individual’s actions are ghastly, perverse, and terribly wicked.  Sadly, on the heels of a recent defense of polygamy in Massachussets, this is the direction the sexual revolution is inevitably heading.  Perversion begets perversion, and people continue to seek news ways to sin.  What was once universally accepted as abhorrent has now become a legitimate subject of legal debate.