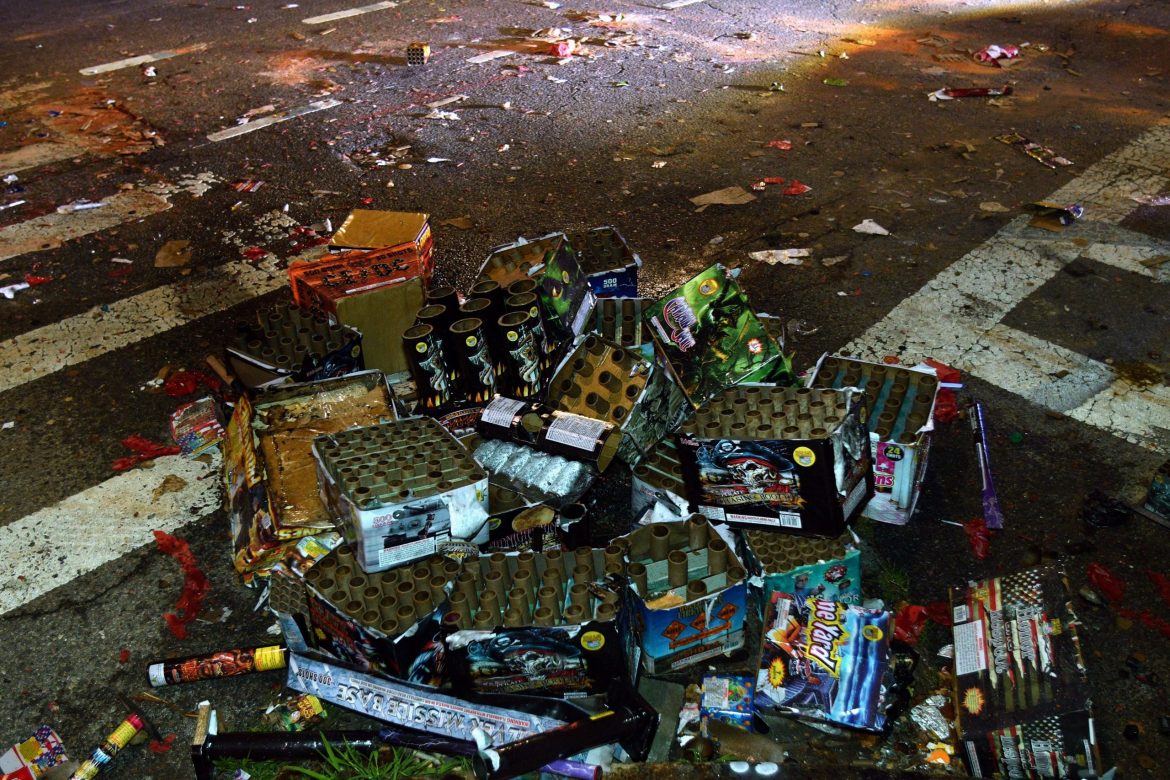 The crack of fireworks mixed with gunfire over the Independence Day holiday weekend in New York City.

In Brooklyn’s Cypress Hills neighborhood just after midnight on Sunday, a 20-year-old man was fatally shot at a home still decorated with birthday balloons, one of 64 people reported injured or killed over the weekend amid an increase in shootings.

There were 205 shootings in June, up 130% from the same period a year before, and 39 murders, according to data released by the New York Police Department this week, although it remains a fraction of the high crime rates seen in the early 1990s when more than 2,000 New Yorkers were murdered each year. Chicago and other cities have reported similar upticks.

Officials and criminologists do not often agree on the causes of increasing crime, except to say those causes are complex and exacerbated this year by a pandemic that killed more than 23,000 city residents and wreaked havoc on employment and the economy.

“There’s not one cause for something like this,” Mayor Bill de Blasio told reporters on Monday. “The fact that the court system is not working, the economy’s not working, people have been pent up for months and months: so many issues underlying this challenge.”

Leaders at the NYPD have blamed a wave of police reforms prompted in part by more than a month of protests against police violence sparked by the killing of George Floyd in Minneapolis.

The NYPD’s chief of department, Terence Monahan, attributed the rise in part to bail reform and the compassionate release of some prisoners from Riker’s Island, the city’s main jail, and criticized a new law that makes it a crime for police to use restraints that can hamper someone’s breathing.

“It means a lot of different individuals are on the street that should not be on the street, and we have seen them involved in violence,” he told reporters.