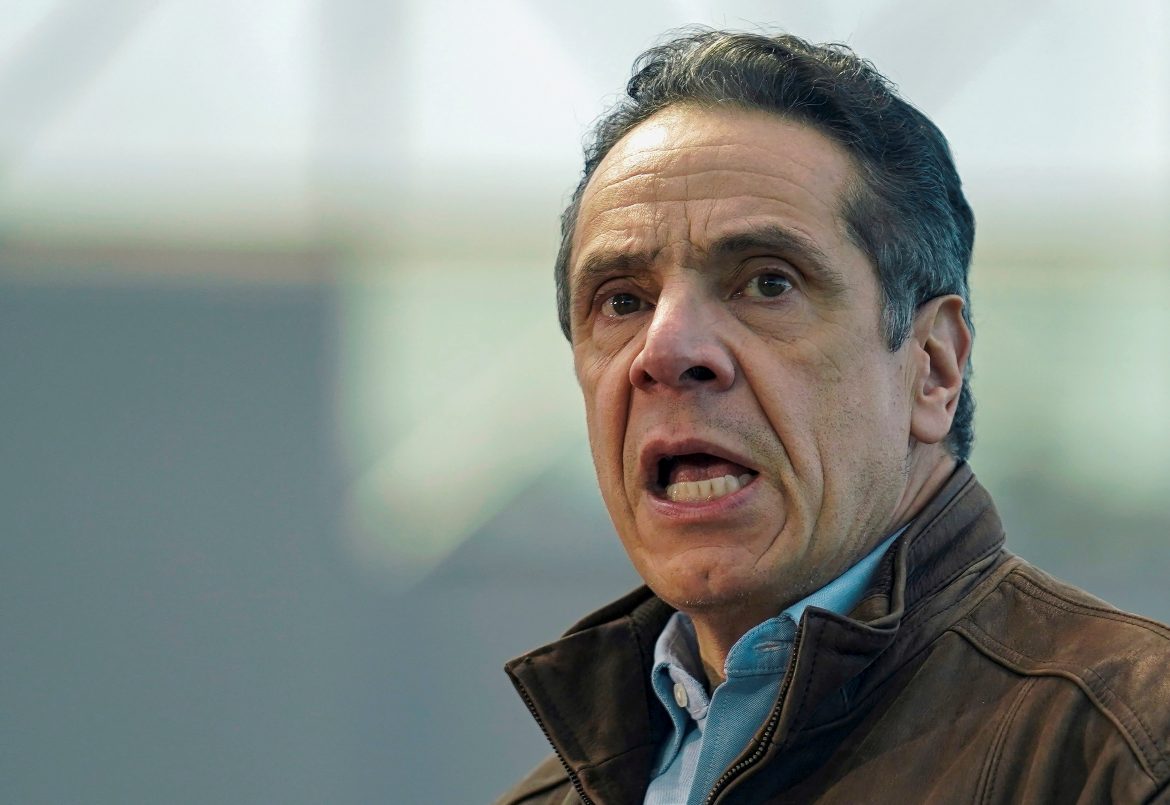 The panel’s investigation, which would run parallel to one being led by state Attorney General Letitia James, would be authorized to interview witnesses, subpoena documents and evaluate evidence, Heastie said.

“The reports of accusations concerning the governor are serious,” Heastie said in a statement.

Cuomo, 63, has denied all allegations by the women, most of whom are former aides. The most recent is an unnamed aide who told The Times-Union newspaper on Tuesday that Cuomo had groped her after calling her to the executive mansion last year under the pretext of business.

Cuomo denied the groping accusation, the Times-Union reported on Wednesday, saying “I have never done anything like this,” and called the details “gut-wrenching.”

The governor issued a broad apology at a news conference last week for any behavior that made women feel uncomfortable, but maintained that he has never touched anyone inappropriately.

Heastie, who said he decided to launch the probe after meeting with fellow Democrats who control the Assembly, said last weekend that Cuomo should “seriously consider whether he can effectively meet the needs of the people of New York.”

The list of New York politicians, including Cuomo‘s fellow Democrats, calling on the governor to step down has been growing, and on Thursday included New York City Mayor Bill de Blasio, who said Cuomo “just can’t serve as governor anymore.”

Cuomo has said he will not resign and has asked the public to await the results of that probe before making judgment.

De Blasio said on Thursday that the latest accusation was disturbing.

“The specific allegation that the governor called an employee of his, someone who he had power over, called them to a private place and then sexually assaulted her, it’s absolutely unacceptable,” de Blasio told reporters. “It is disgusting to me, and he can no longer serve as governor.”

Calls for Cuomo to step down have been mounting since late February, when Cuomo‘s first accuser, a former aide and current Manhattan borough president candidate Lindsey Boylan, published an essay accusing him of making unwanted advances.

The governor has also faced accusations in recent weeks that his administration sought to downplay the number of nursing home residents killed by COVID-19.

“As legislators and as New Yorkers we all must decide what is best for the future of New York State,” read the letter, which was posted on Twitter by one of its signatories, Democratic Assemblywoman Amanda Septimo of the South Bronx.