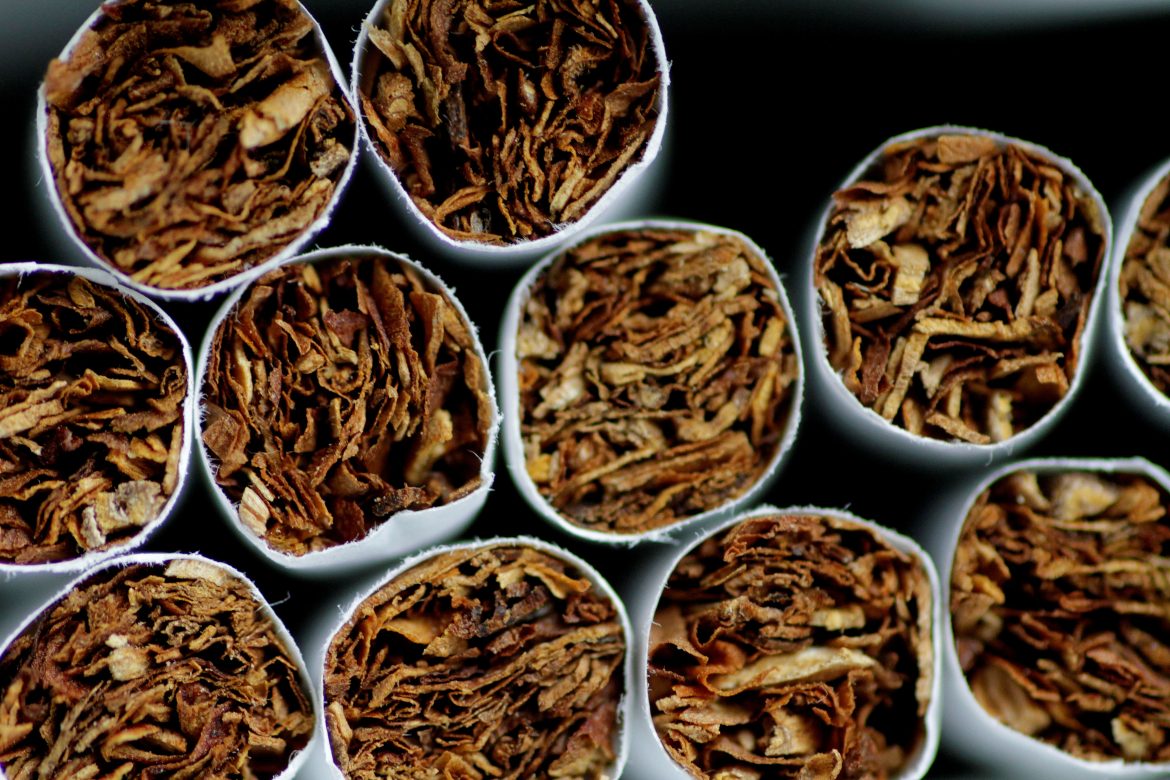 Future generations of New Zealanders will be banned from purchasing tobacco as part of a package of new anti-smoking laws that passed parliament on Tuesday and are among the most strict in the world.

The legislation will also reduce the amount of nicotine allowed in smoked tobacco products and cut the number of retailers able to sell tobacco by 90%.

“Thousands of people will live longer, healthier lives and the health system will be $5 billion better off from not needing to treat the illnesses caused by smoking, such as numerous types of cancer, heart attacks, strokes, amputations.”

Already boasting one of the lowest adult smoking rates among the 38 countries of the Organization of Economic Cooperation and Development, New Zealand is further tightening anti-smoking laws as part of a government push to make the country “smokefree” by 2025.

Only Bhutan, which banned cigarette sales in 2010, will have stricter anti-smoking laws.

The number of adult New Zealanders smoking fell by half over the past decade to 8%, with 56,000 quitting in the past year. OECD data shows 25% of French adults smoked in 2021.

Verrall said the legislation would help close the life expectancy gap between Maori and non-Maori citizens, which can range as high as 25% for women.

ACT New Zealand, which holds ten out of 120 seats in parliament, condemned the law, saying it would kill off small shops and force people onto the black market.

“No one wants to see people smoke, but the reality is, some will. And Labour’s nanny state prohibition is going to cause problems,” said Deputy Leader Brooke van Velden.