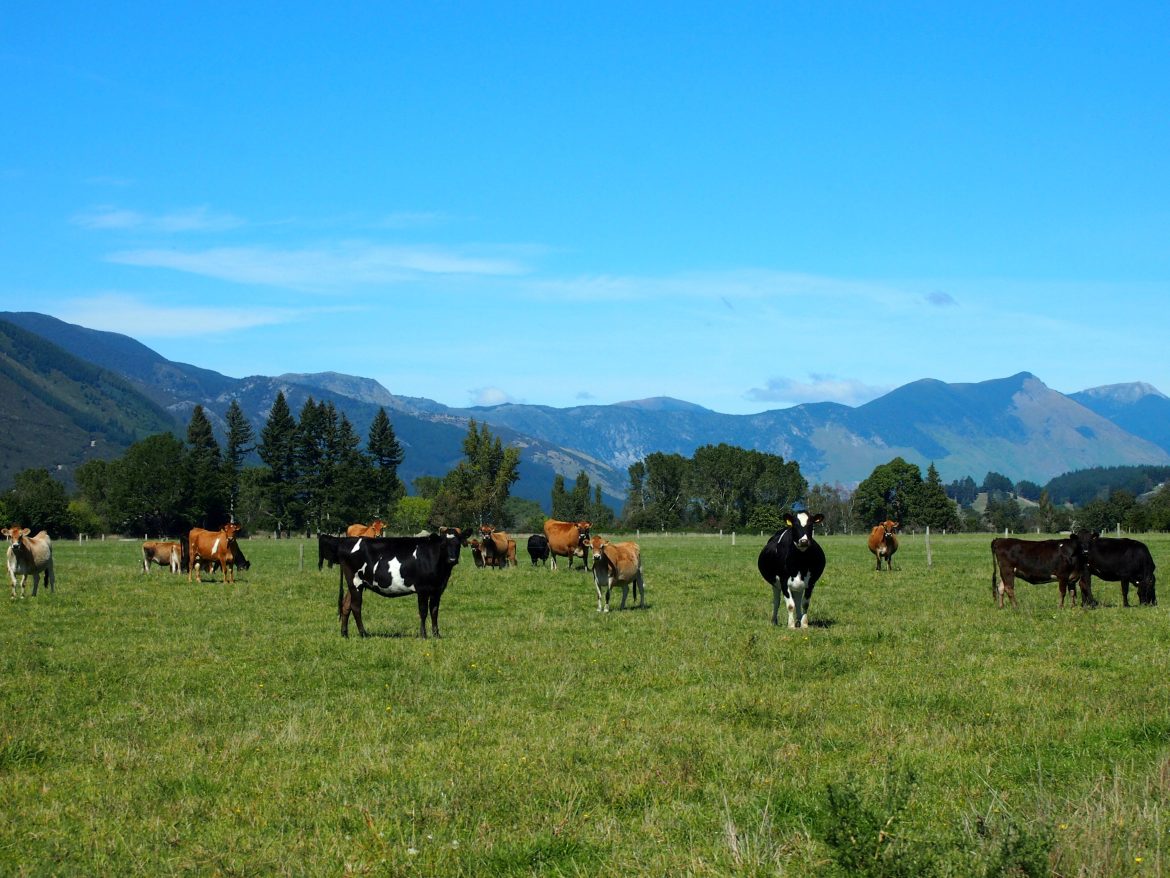 Jacinda Ardern won over many New Zealand farmers with effective COVID-19 policies, but the influential rural bloc has soured on her as out of touch, weighing on the chances for the prime minister’s successor to stay in power.

Ardern make the shock announcement on Thursday that she was resigning, saying she had “no more in the tank” after five and a half years marked by upheavals such as COVID, a massacre of Muslims by a white supremacist and a deadly volcano.

Part of her burnout may also have been caused by rural New Zealanders falling out of love with a politician who became a symbol abroad for left-leaning politics and women in leadership.

Although 87% of New Zealand’s 5 million people live in urban areas, according to the World Bank, farming remains key to the economy in a country with five times as many sheep as people.

Rural voters say reforms by Ardern’s Labour Party, meant to improve the environmental impact of farming, are costly and ineffective. Farmers worry that the extra costs and work will make their products more expensive and less competitive in foreign markets.

New Zealand’s rural voters have not traditionally supported Labour, but Ardern won many of them over with her early handling of the pandemic, where her pioneering “go hard, go early” approach of lockdowns and sealing the border eliminated transmission of the virus for a time.

Many electorates swung to Labour for the first time in decades in a 2020 election, allowing Ardern to form the first single-party government since New Zealand adopted a proportional voting system in 1996.

The rural vote has now largely swung back, angered at Labour’s efforts to reduce water pollution from fertilisers and animal waste, change the leases on high country ranches and overhaul water infrastructure. The government has proposed an unpopular plan for farmers to pay for methane emissions from their sheep and cows.

A Taxpayers’ Union-Curia poll released on Friday, based on data from before Ardern’s resignation announcement, showed Labour at 31.7%, trailing the conservative opposition National Party’s 37.2%.

Tractors and pickup trucks descended on parliament last year, part of a nationwide protest against Labour’s reforms. Across New Zealand’s North Island, signs in grassy fields express anger at new taxes and requirements, and at Ardern herself.

“There is a real feeling that the government has not listened, and they have just kept their reform agenda going,” said Brigitte Morten, a political commentator and former staffer for the National Party.

“The rural sector and the provincial sectors that feed off the rural sector feel they’ve just had an avalanche of regulation piled onto them in the last five years,” Morten said.

The government has said making farmers follow best practices and reduce their environmental footprint will create demand as consumers become more discerning about the origin of their food.

The country’s farmers previously enjoyed much more freedom in how they use their land and its resources, Morten said.

New Zealand farmers are some of the most efficient in the world. They receive minimal agricultural subsidies but compete with farmers in the United States and other advanced economies due to good farming practices, good farmland and a climate that largely allows for year-round pastoral farming.

Hoggard, who runs a dairy farm a couple of hours north of the capital Wellington, said farmers’ concerns had spread through rural areas as those towns rely on a strong agricultural sector.

“With this government or Jacinda in particular, the moments she shined were all on the world stage,” Hoggard said. “All of their promises of what they were going to do, I can’t think a single they’re going to deliver on.”