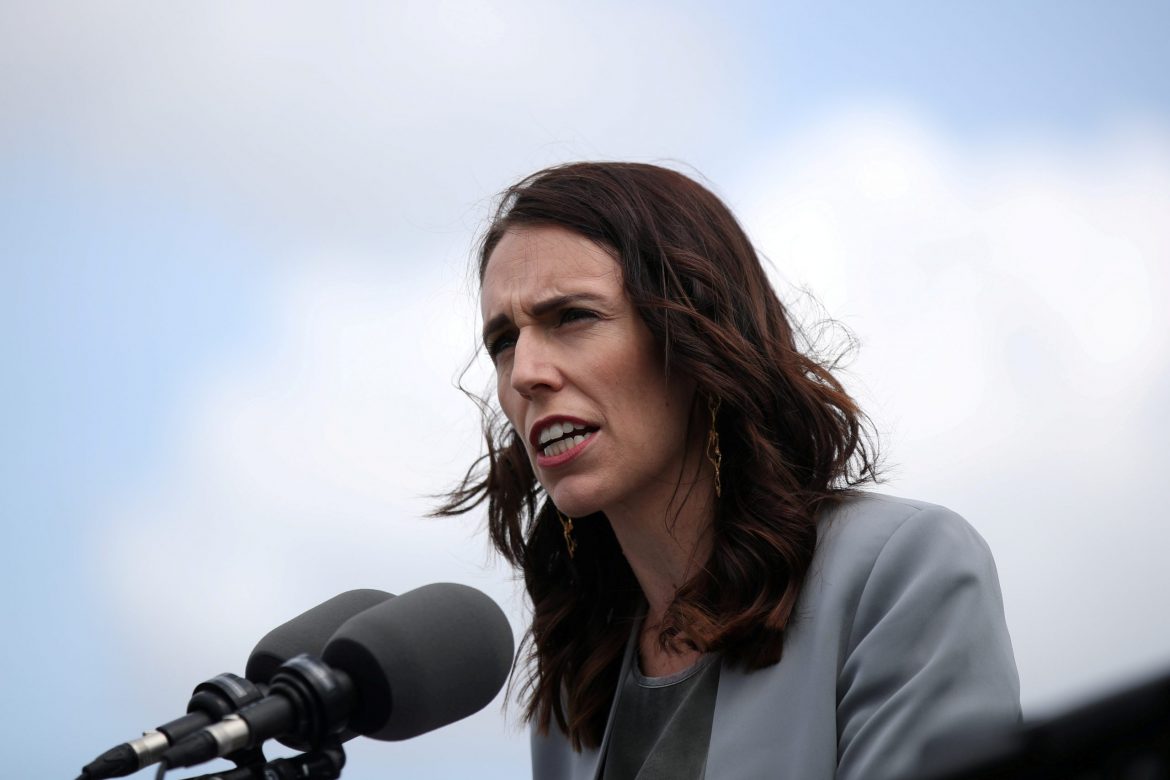 New Zealand health officials are trying to figure out the origin of four people infected with Covid-19 after months of no reported cases.  According to a Reuters report, these officials “were confident there was no local transmission of the virus in New Zealand for 102 days.”

After the cases were noticed, Prime Minister Jacinda Ardern reimposed lockdown measures across the nation. Officials think that the virus could have originated from some freight deliveries.  Director-General of Health Ashley Bloomfield said during a media conference that he is aware that “the virus can survive within refrigerated environments for quite some periods of time.”

The infected persons are noted to be part of a family. As of right now, the company where the infection is supposed to have originated has been shut down and the employees are being tested. Although the person who originally contracted the virus only closely interacts with a few people a day, Bloomfield said they are testing all of the employees to determine if the virus spread further.