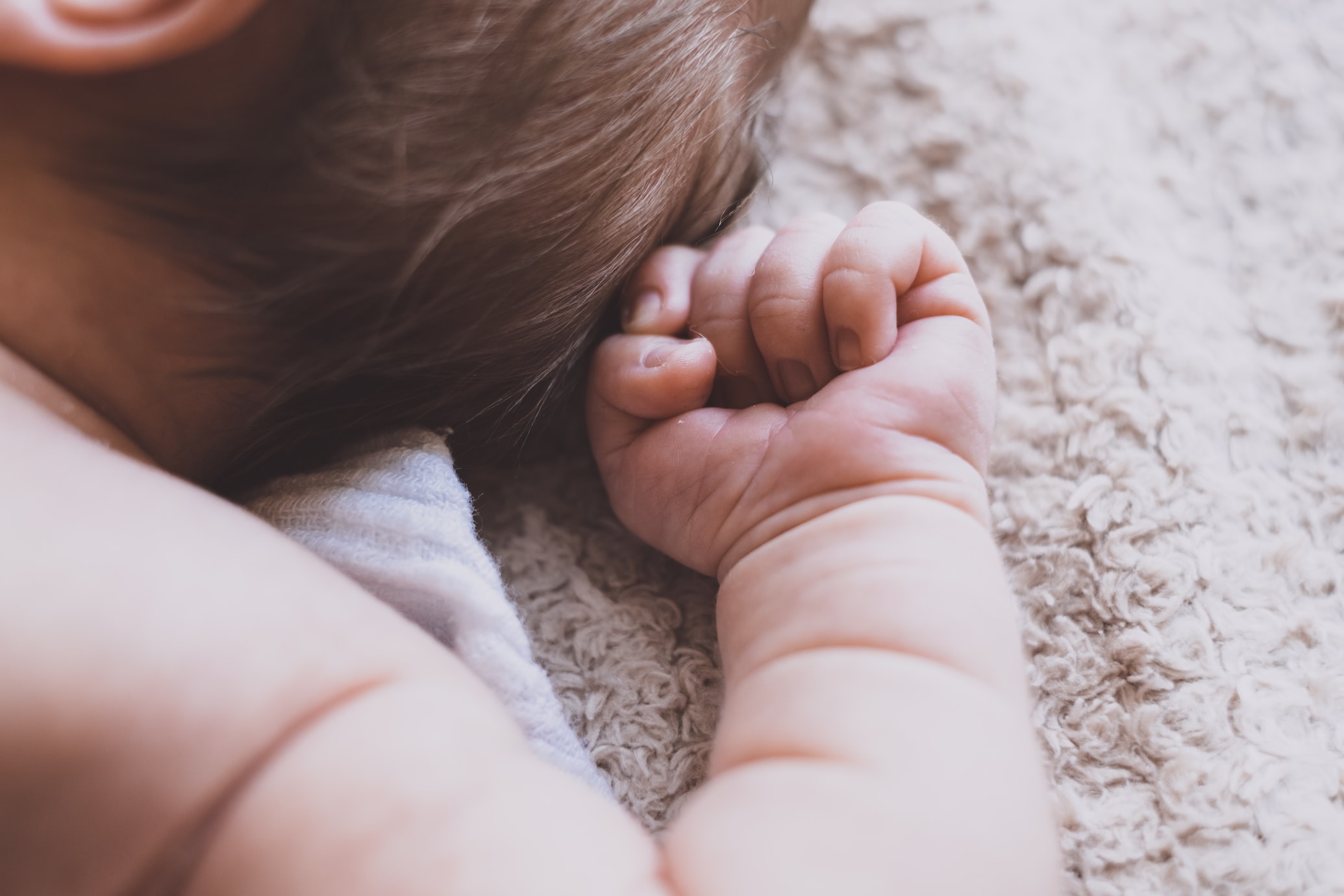 *Be aware – This story covers horrific abuse against a child.*

In a story that is both horrific and miraculous, a baby boy survived abandonment by his mother when she left him in a bag in a dumpster only hours after his birth.

The mother, an 18-year-old from New Mexico, has since been arrested and is now facing attempted murder and abuse charges. According to official reports, the woman had the baby shortly after learning she was pregnant. She gave birth in a bathroom at a local hospital, and in a panic put the baby into a bag. She then proceeded to dump the bag, with the little boy in it, in a dumpster in an appaling act caught on surveillance footage.

On Friday night of last week, local emergency workers found the baby still alive in the dumpster and immediately gave him medical care. He is currently in stable condition in the New Mexico Children, Youth & Families Department.

The boy’s father, a 16-year-old, did not know about the baby because the woman told him she had miscarried. Reports indicate that he is attempting to gain custody of his son but may face difficulties due to his age.

The woman is appearing in court on Wednesday. FISM News will follow the outcome of her trial, but for now, we praise God for His divine protection over this little baby boy.

Praise the Lord for this baby’s miraculous survival, and God help the mom who abandoned him