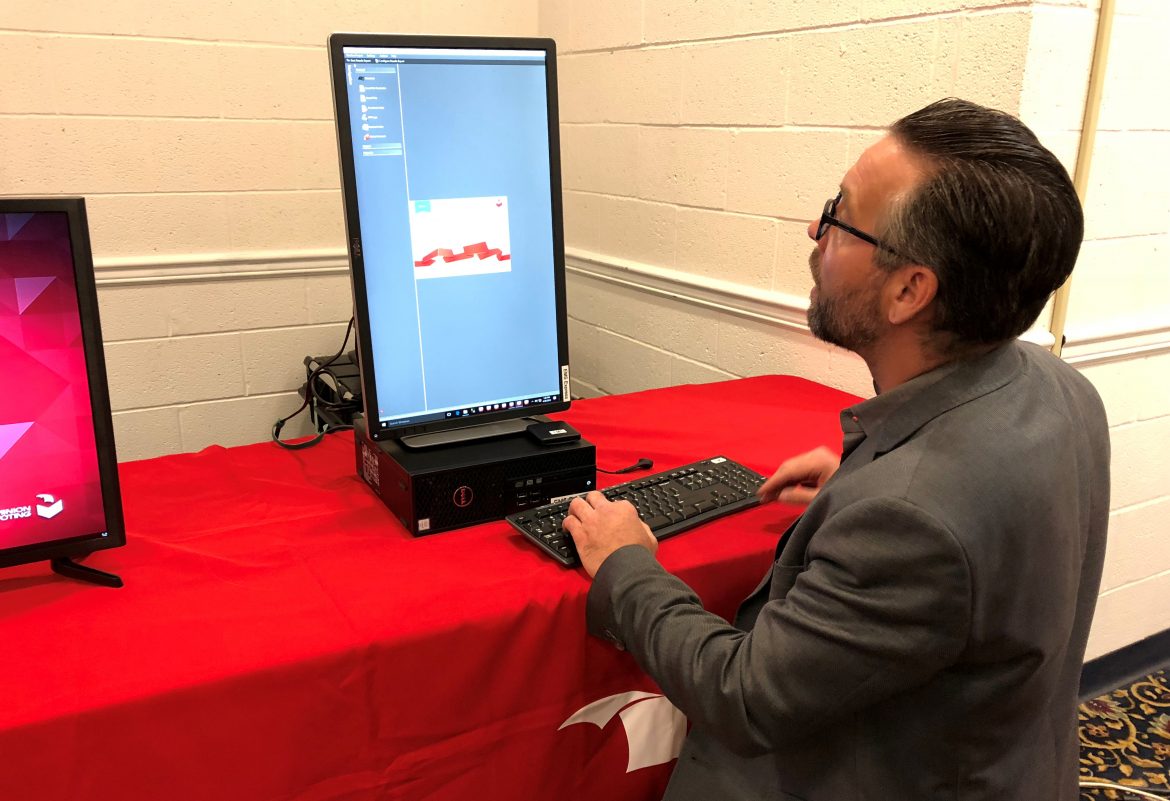 The independent news organization Newsmax published a statement in which it apologized to Dr. Eric Coomer, the Director of Product Strategy and Security at Dominion Voting Systems. The reason for the apology stems from the news organization’s negative coverage of Dr. Coomer and Dominion following the 2020 election. Newsmax notes that they had many people on their station who made claims and gave opinions about the director’s alleged involvement in fraudulent behavior.

Dominion is an electronic voting system that provided their products to many states for the 2020 election. Dominion was under consistent investigation after President Donald Trump’s legal team accused it of fraudulent behavior. It responded with lawsuits against Trump’s main lawyer Rudy Giuliani and Sydney Powell, a lawyer allied with Trump who was not an official part of the legal team. Powell’s lawyers responded to the Dominion suit by saying “no reasonable person” would have believed her claims.

…while Newsmax initially covered claims by President Trump’s lawyers, supporters and others that Dr. Coomer played a role in manipulating Dominion voting machines, Dominion voting software, and the final vote counts in the 2020 presidential election, Newsmax subsequently found no evidence that such allegations were true. Many of the states whose results were contested by the Trump campaign after the November 2020 election have conducted extensive recounts and audits, and each of these states certified the results as legal and final.

Newsmax issued a similar retraction in December of last year, when they clarified their stance on Dominion and Smartmatic after likewise concluding that there was “no evidence” of either’s involvement in fraud. Newsmax closed the letter by apologizing for “any harm” their reporting caused to Dr. Coomer.

In response, Dr. Coomer withdrew a defamation lawsuit he had previously filed against Newsmax. This defamation lawsuit is still active against other persons, such as Rudy Giuliani and Sidney Powell, and entities, such as Gateway Pundit and One America News Network (OANN).

OANN reported on Newsmax’s apology, saying the latter “caved” to the left while signifying their commitment to continue investigating Dr. Coomer and Dominion.