Newsom: Dems ‘getting crushed’  because leftists have been too meek 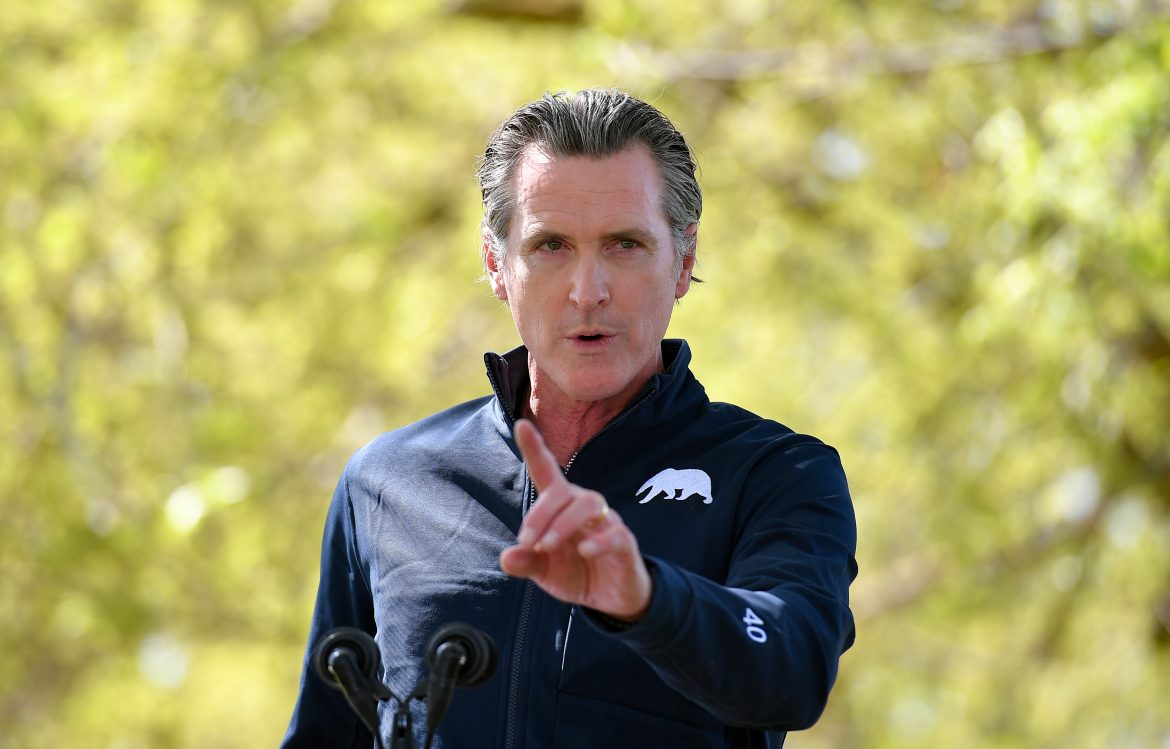 California Gov. Gavin Newsom ⁠— who will almost certainly be reelected in California despite rampant crime concerns, sky-high tax rates, an epidemic of homelessness, and ever-more draconian regulations ⁠— has some advice for Democrats who fear losing ground to Republicans: be meaner.

Over the weekend, in the latest stop on his whirlwind tour of states in which he is not running for governor, Newsom grabbed national attention when he told a crowd in Austin, Texas, that Republicans were dominating the political landscape ⁠— Newsom said the left was “getting crushed” ⁠— because Democrats had grown too timid and kind.

Despite his overall pleasure with the Democratic Party, which was somehow both great and terrible at the same time in Newsom’s rhetoric, the California governor said he wanted to see the party overhauled into a more aggressive, less friendly group.

“These guys are ruthless on the other side,” Newsom said. “Where are we? Where are we organizing, bottom-up, a compelling alternative narrative? Where are we going on the offense every single day? They’re winning right now.”

Newsom – who evidently did not see President Joe Biden’s red-lit “V for Vendetta”-inspired speech decrying MAGA supporters, and who must not own a device that connects to YouTube, where medleys of Democrats spewing words most vile (or worse) at Republicans is but a search query away ⁠— also proved irony is indeed lost on him.

He called the first two years of the Biden administration a “master class” in “substance and policy” and claimed, in direct contradiction to all evidence that Biden would have a “75% approval” if the president was gauged only on how he governs.

This statement was particularly strange as, strictly speaking, political opinion polls do gauge presidential success based on governance and Americans routinely and profoundly reject Biden’s policies.

Newsom later added that he viewed Democrats as too quick to “fall in love” with “the guy or gal on the white horse to come save the day.”

That has certainly been true for Texas Democrats, who have steadfastly rallied behind Beto O’Rourke despite his poor showing at the ballot box in failed runs for the senate and presidency.

It appears that Texas Democrats are finding love in their heart for Newsom, who insists he has no intention of running for president in 2024 or 2028.

Fox News reports that Gilberto Hinojosa, chair of the Texas Democratic Party, said of Newsom, “I like this guy. I like the way he’s showing the contrast between what y’all do in California and what the narrow-minded, extremist positions that occur here in the state of Texas.”

Abbott did not respond to Newsom’s Texas appearance, nor has the Texas Republican Party made any mention of the California governor.

Congressmen demand answers about Venezuela sending prisoners to the border