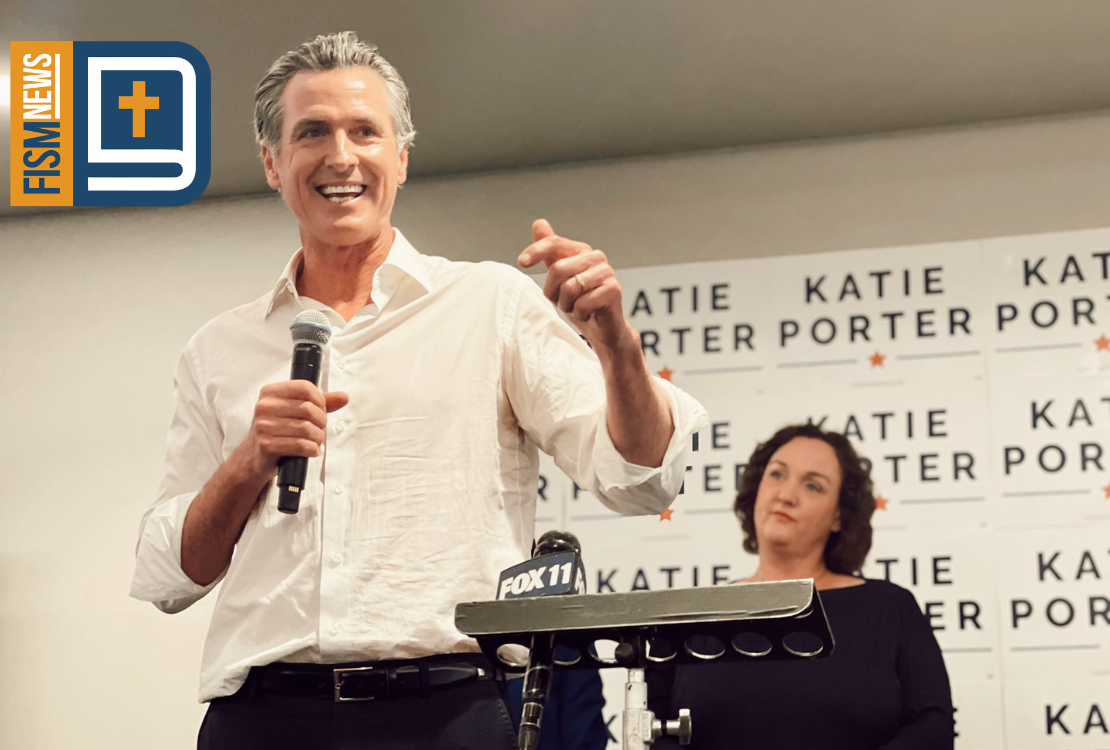 A committee formed by Governor Gavin Newsom of California has suggested that the state should pay over $220,000 to every descendent of slavery in the state as reparations for housing discrimination, according to a Thursday report from The Daily Mail.

If it goes through, every black resident of California with ancestors who were slaves in America would receive restitution to the tune of $223,000 in some capacity, though the committee is still in discussions regarding the details of the recommendations.

The report from The Daily Mail says that this mass reparation payment would be the largest in the history of the nation and would be made for “housing setbacks” between the years 1933 and 1977.

California lawmakers would need to spend roughly $559 billion worth of taxpayer money to cover the cost of the recommendation. This would be more expensive than California’s entire budget in 2021, which came in at roughly $512 billion.

Jovan Scott Lewis, a University of Berkley professor who serves on the reparation task force, said, “We are looking at reparations on a scale that is the largest since Reconstruction.”

The deal would be finalized in June of this year if it passes.

The idea of reparations is a tricky concept for Christians to navigate.

On one hand, there is a connection between reparations and repentance, even if it is just at the surface level.

As Christians, when we sin in a way that directly affects someone else we should have a heart that says, “I messed up and want to make this right.” In the Old Testament, we see that God calls individuals to make restitution for sin (Exodus 22:12; Leviticus 6:4–5; Numbers 5:6–7).

However, reparations can also carry a sinister tone of hypocrisy and works-based righteousness. The current idea of reparations has little to do with personal repentance and has swung the pendulum in the opposite direction from the problem of “traditional” racism in 19th and 20th-century America.

In this case, reparations would force taxpayers into a horrid financial crisis. In its current form, the individual payments of $223,000 in taxpayer funds would be based purely on the color of one’s skin and not based on individual circumstances. It would, in essence, require the descendants of one people group to make up for the sins of the ancestors of another people group.

Throughout scripture, one can see that God has called man to personal, not corporate, responsibility and repentance.

Ezekiel 18:20 speaks directly to the fact that descendants should not pay for the wickedness of their ancestors:

Ultimately, I find a simple truth rises to the surface in this report, and it deals with the idea of sin and forgiveness. The nature of reparations promotes the false claim that some form of payment by a man, or in this case a group of men, can in some way cover one’s sin.

Believer, you and I can do nothing to make payment for our sin.

In the modern age, so many (including those in the church) believe that holding to a set of values — be they anti-racist, conservative, socially conscious, or fiscal responsibility — is the key to goodness.

I will share with you a truth that will offend some but will hopefully give you great comfort — You and I will never even come close to being good enough to get to God.

We are, every single one of us who has ever existed and will ever exist, totally depraved. While we may not be as bad as we could potentially be, our sin has infected every part of our being so that the whole thing is poisoned.

Since this is true, how can we get to God? Well, if you trust in your own goodness, you cannot.

No amount of reparations can pay the debt you owe. The answer is clear — if mankind wants to be in right relationship with God, we need help.

Praise God, He has sent us a Substitute to do what we could not.

For Christians, when we consider this report, it would do us well to fall to our knees in thanks and praise to God for making the ultimate reparations that we could not. May we also pray for those like Newsom, who mistakenly believe their works can “make up” for past sin.

They, like all of us, can only find true forgiveness in Christ.

He has delivered us from the power of darkness and conveyed us into the kingdom of the Son of His love, in whom we have redemption through His blood, the forgiveness of sins.  – Colossians 1:13-14