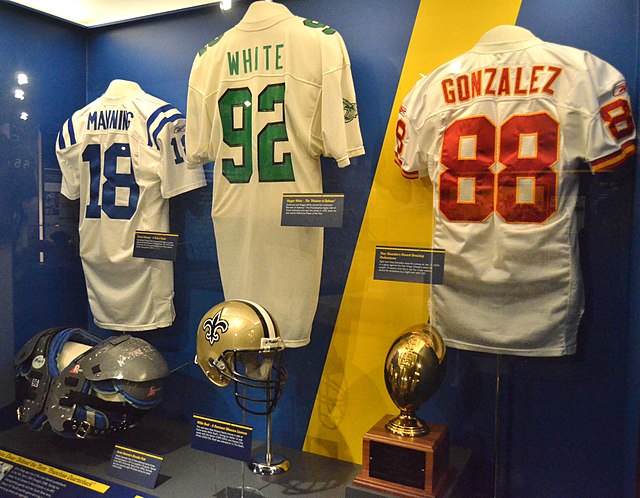 The NFL announced an odd rule change on Thursday, but one that will be a delight to many fans.  The league approved alternate helmets for the 2022 season, which will allow teams to bring back beloved uniforms from days of old.  Many fans and NFL experts have a high sense of nostalgia and will be delighted to see uniforms from decades ago return to the gridiron.  ESPN NFL insider Adam Schefter reported the news on Twitter:

NFL approved alternate helmets today for teams wearing throwback uniforms starting in 2022, per league sources. This opens the door to the defending world-champion Bucs wearing the old white helmets with the orange swashbuckling Buccaneer as early as 2022.

As Schefter indicated, this will bring back uniforms that many once considered “cheesy” but now see as antiques, such as the old “creamsicle” jerseys worn by the Buccaneers in the 1970s, 80s, and 90s.  Similarly, in Philadelphia, many fans have asked for years that the Eagles switch back to their old kelly green jerseys with kelly green helmets and a grey wing logo from the 1980s and 90s, away from their current midnight green.  Teams like the Eagles and Buccaneers will now have the option to bring back these old jerseys once or twice a year to please their nostalgic fans without needing to do a total rebrand.

Of course, some teams have in the last several years beaten the NFL to the punch and resurrected their “old” get-ups as their official uniform, such as the San Francisco 49ers and the Cleveland Browns.  Meanwhile there are others, such as the Pittsburg Steelers, Green Bay Packers, and Kansas City Chiefs, who have kept virtually the same uniforms for so long that there is almost no need for an alternate from yesteryear.