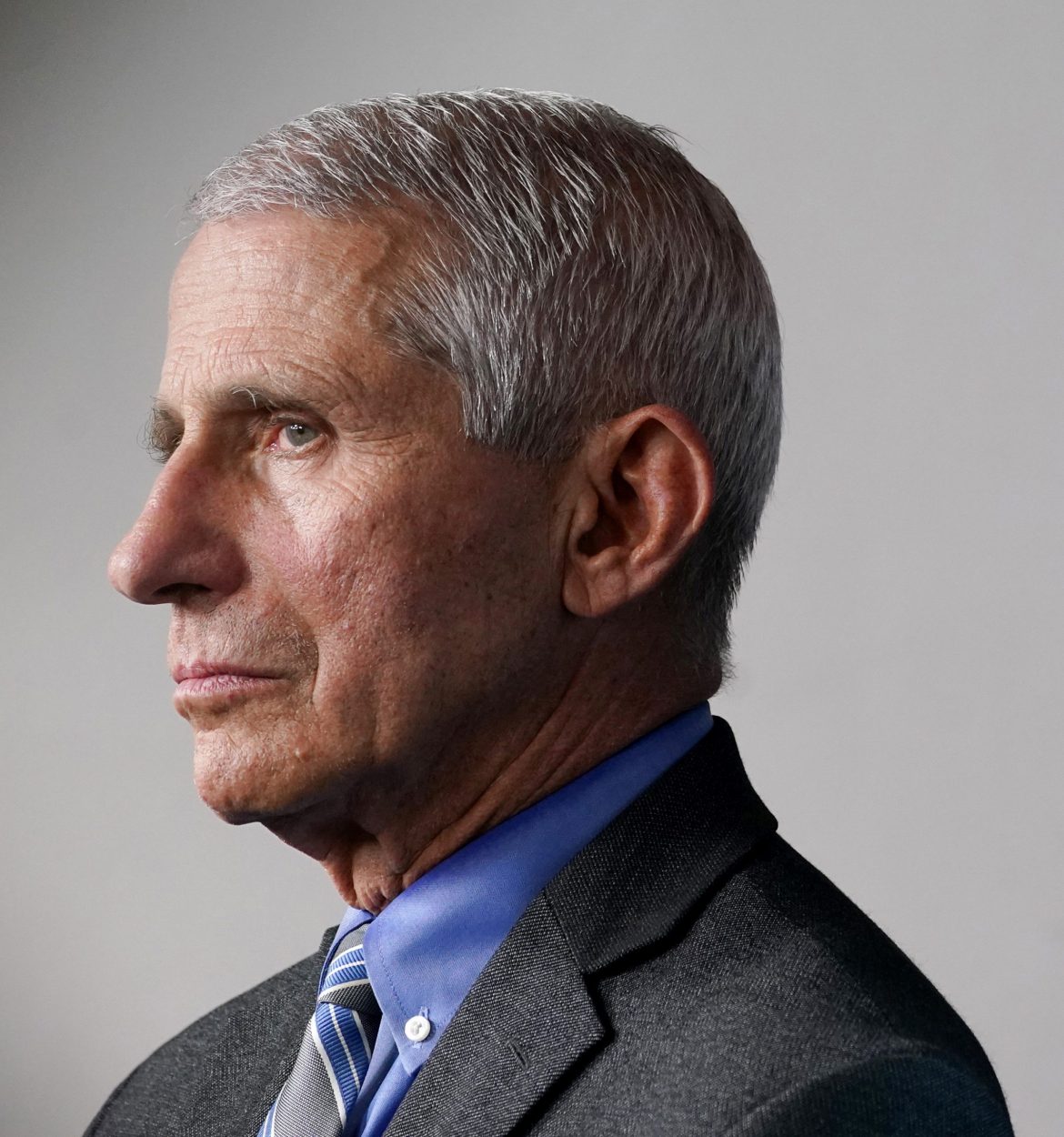 There is no guarantee the NFL will complete its season due to the COVID-19 pandemic, although some fans may be allowed to attend games if things go well, said Anthony Fauci, director of the National Institute of Allergy and Infectious Diseases.

The National Football League is to kick off on Sept. 10 and unveiled its 2020 schedule last week, with the expectation of playing games with fans in the stadiums.

“The virus will make the decision for us,” Fauci told https://profootballtalk.nbcsports.com/2020/05/11/nfl-season-dr-fauci-coronavirus-fmia-peter-king NBC over the weekend. “I think it’s feasible that negative testing players could play to an empty stadium.

“If the virus is so low that even in the general community the risk is low, I could see filling a third of the stadium or half the stadium so people could be six feet apart. It’s going to depend.”

The key, Fauci added, would be whether there was enough capacity for the 32 NFL teams to test players, coaches and other personnel at least twice a week once the season began.

“Right now, it would be overwhelmingly piggish. But by the end of August, we should have in place antigen testings… You could test millions of people,” he said.

“If you really want to be absolutely certain, you’d test all the players before the game… To be 100% sure, you’ve got to test every day. But that’s not practical and that’s never going to happen.

“But you can diminish dramatically by testing everybody Saturday night, Sunday morning, and say ‘OK, only negative players play.'”

Fauci said it was inevitable the virus would return as the weather got cooler.

“As for the football season, it will be entirely dependent on the effectiveness with which we as a society respond to the inevitable outbreak that will occur,” he added.

“Even if the virus goes down dramatically in June, July and August, as the virus starts returning in the fall, it would be in my mind, shame on us if we don’t have in place all of the mechanisms to prevent it from blowing up again.

“So the ability or not to actually have a football season is… unpredictable depending upon how we respond in the fall. You’ll have to play it by ear according to the level of infection in the community.”