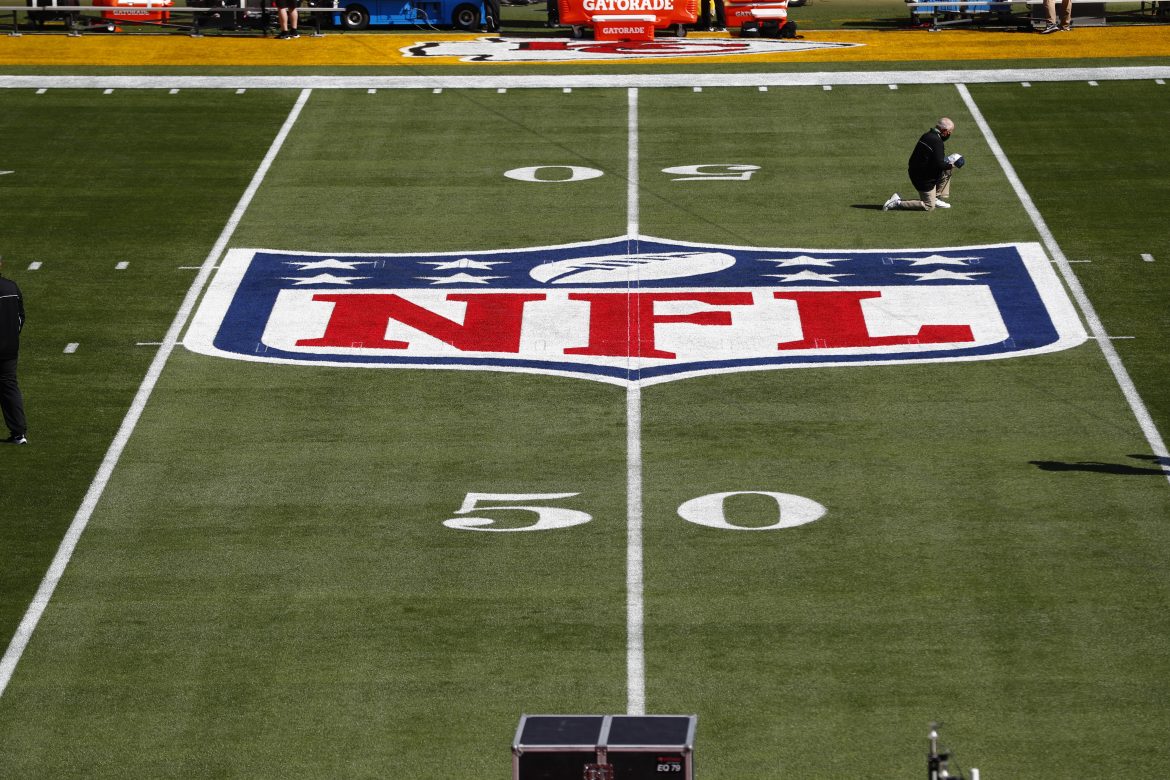 Two interesting developments came out of the National Football League over the weekend.  First, the NFL released an update on the ongoing COVID-19 inoculation process.  The league announced that, despite its heavy encouragement of all players, coaches, and personnel to receive the COVID-19 candidate, it is not requiring inoculation.  However, the league is giving special incentives to teams and individuals for inoculation.  In a recent interview with NFL Network, NFL chief medical officer Alan Sills said,

What we are focusing on is education. We want everyone to have the facts, and we believe that this is an important step forward. As we spoke about in the draft, vaccinated individuals will have certain privileges and precautions lifted….We’re seeing a lot of dialogue about vaccination. We hope everyone gets vaccinated.

Whatever the NFL’s version of “the facts” are, there can be no doubt: the National Football League wants its participants inoculated.

The other development involves the first schedule structure change in over four decades.  ESPN NFL insider Adam Schefter reported Sunday that the NFL is likely to add an additional regular season game to each team’s schedule.  The increase from 16 games to 17 games marks the first time since 1978 (when the schedule increased from 14 to 16) that the NFL regular season schedule has changed.

Though many fans will be delighted to enjoy an extra week of professional football in the calendar year, many players are not so keen on adding another game to an already long season and risk further injury.  New Orleans Saints star running back Alvin Kamara did not mince words in his angry response to the news on Twitter – a response that, albeit pithy, was explicit and not appropriate to share.