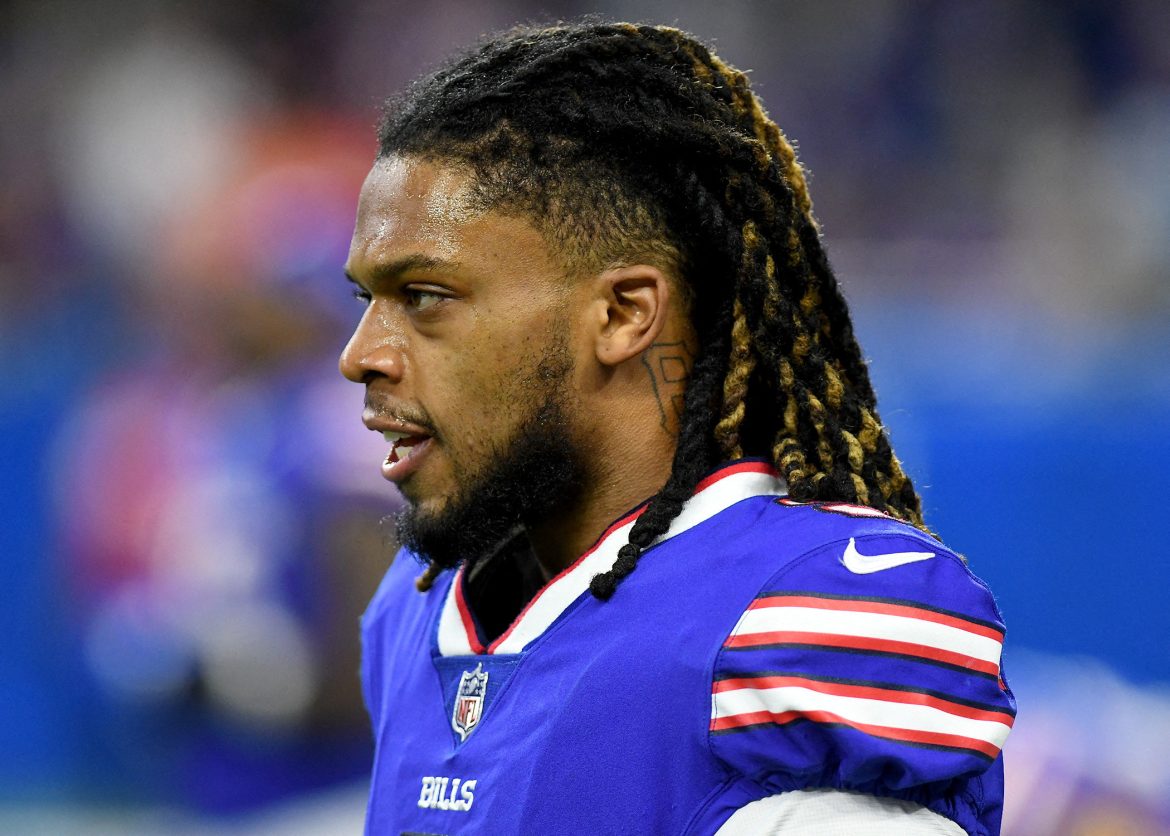 Damar Hamlin voiced support for his Buffalo Bills ahead of their playoff game against the Miami Dolphins on Sunday, which he said he would watch from home as he continues his recovery from cardiac arrest less than two weeks ago.

Hamlin collapsed during a Jan. 2 game against the Cincinnati Bengals moments after making a tackle but has made remarkable strides in his recovery and was released from a Buffalo hospital on Wednesday so he could continue his rehabilitation at home.

“My heart is with my guys as they compete today!” Hamlin wrote on Twitter. “Supporting from home as I focus on my recovery. Nothing I want more than to be out there with them!”

The 24-year-old safety was also able to watch the Bills regular-season finale last week from his hospital bed in Cincinnati where he live-tweeted throughout the game.