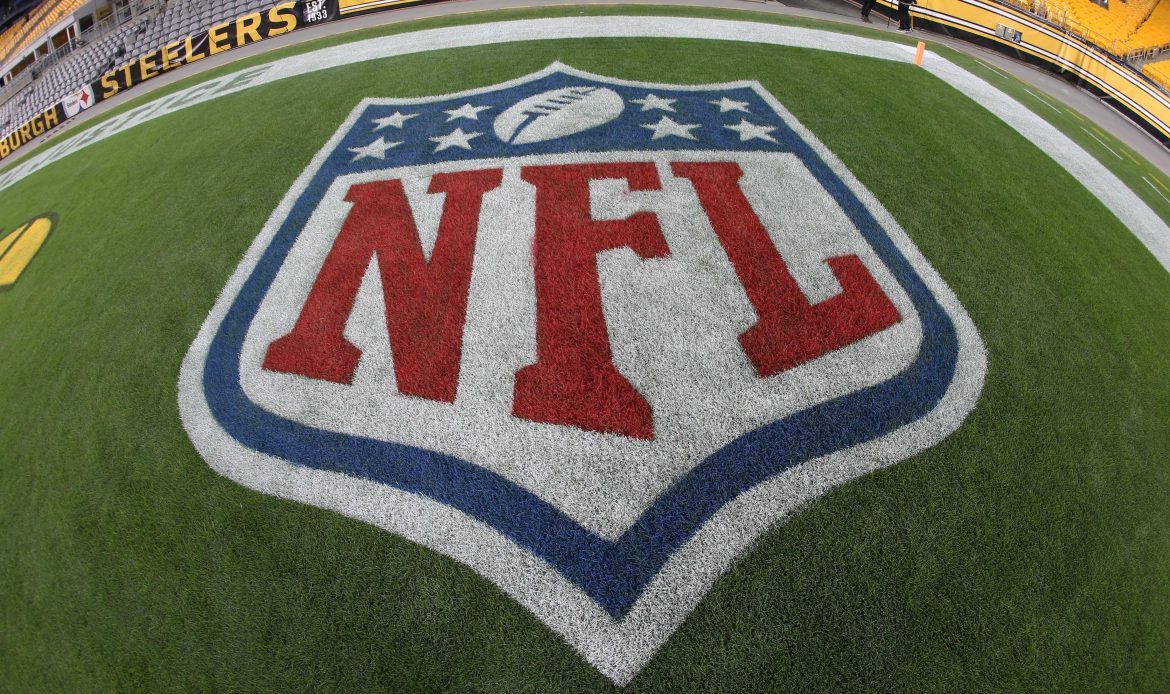 FISM News has followed the controversial case of former Las Vegas Raiders’ head coach Jon Gruden since October, when Gruden came under scrutiny for a series leaked emails from ten years ago in which he allegedly used anti-homosexual and misogynistic language.

After the emails were leaked Gruden, under pressure, resigned from his position as the Raiders’ head coach. Not long after his resignation, Gruden sued the league, calling to into question the NFL’s apparent targeting of him and ignorance of the scandal surrounding the workplace environment of the Washington Football Team.

On Wednesday, the league requested that the court in Nevada’s Clark County drop the case. In their request they called Gruden’s claim that the league leaked the emails to get him fired “baseless” and “should be dismissed for failure to state a single viable cause of action.”

Gruden does not, and cannot, dispute that he wrote the published emails. He does not, and cannot, dispute that he sent those emails to multiple parties. Nor does he claim that they were somehow altered or edited and that the repugnant views espoused in them were not in fact expressed by him. Instead, Gruden filed the instant complaint against the NFL and the commissioner, painting himself as the victim in a fictional story and seeking money through baseless claims against the NFL.

According to ESPN, Raiders’ owner Mark Davis has come to a settlement with Gruden for the remainder of Gruden’s ten-year contract with the team. The outcome of Gruden’s lawsuit against the league is still unknown at this time.

As for the Raiders, this season has been nothing short of stormy, as they were forced to part ways with former receiver Henry Ruggs III after Ruggs killed a young woman in a drunk driving incident in November. Fans hoped a deep playoff run could make up for an extremely controversial year, but the team lost a heartbreaker in the final seconds to the Cincinnati Bengals in the wildcard round last weekend.