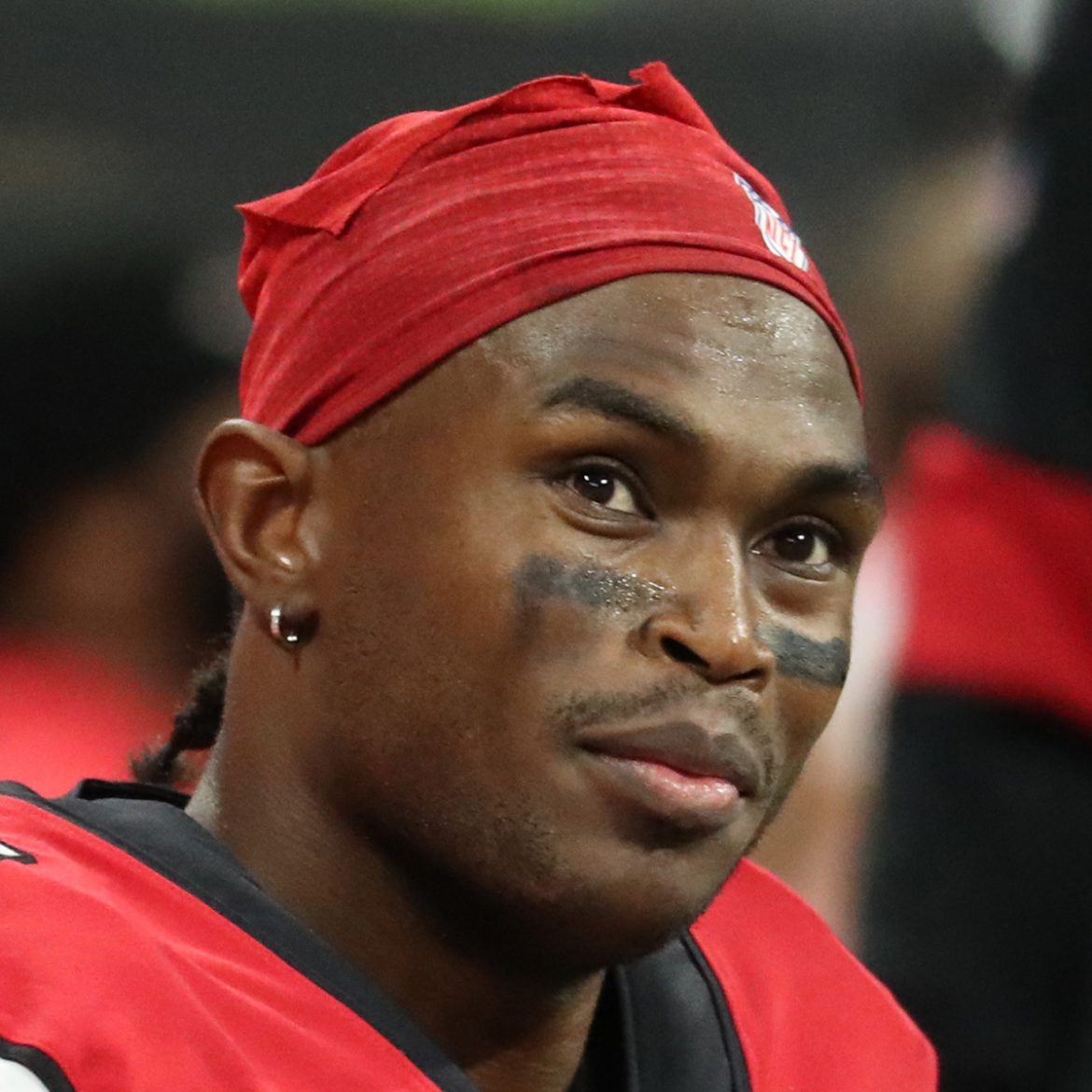 An offseason full of blockbuster transactions in the NFL just saw another marquee trade.

Star receiver Julio Jones, a bedrock of the Atlanta Falcons for the last decade, was traded on Sunday to the Tennessee Titans.  The Falcons offered their 32-year old future hall of fame wideout to the Titans for several draft picks – a second round pick in 2022, a fourth rounder in 2023, and a sixth rounder in 2024.

Even in his 30s, Jones is a dynamic force on the gridiron.  His size, speed, and playmaking ability have made him one of the best receivers of the modern era, and possibly the best receiver of the last decade.  This trade is good both for Jones and the Titans, as he leaves a struggling franchise to join a talented offensive roster. He will be now be catching passes from a proven winner in Ryan Tannehill on a team that has been to the playoffs in three of the last four seasons and is coming off an AFC South division title.  As of Monday, the contract is pending a positive physical, but based on Jones’ physique, this should not be an issue.

The Titans are thrilled for the acquisition.  GM Jon Robinson spoke very highly of Jones after the deal became public.  He said,

(We are) Excited to add Julio to the football team. He’s excited to be part of what we’ve got going on in Nashville. It’s a big day for our team…He’s big, he’s fast, he’s tough, he’s great with the ball in his hands, a willing blocker. I think a lot of things that we ask of our receivers … get open, catch and block — he certainly checks those boxes and has done it at a high level in the National Football League.

The big risk for the Titans will be Jones’ health.  Wide receivers certainly have a longer shelf life than running backs, but at 32, Jones is on the back end of his career, and his physical style of play could lead to health issues.  He missed seven games in 2020 due to injury, resulting in his lowest single-season production numbers to date.

Still, excitement abounds in Nashville, especially from veteran signal caller Ryan Tannehill who now has another new weapon to throw the ball to.  Tannehill tweeted his excitement after the trade,