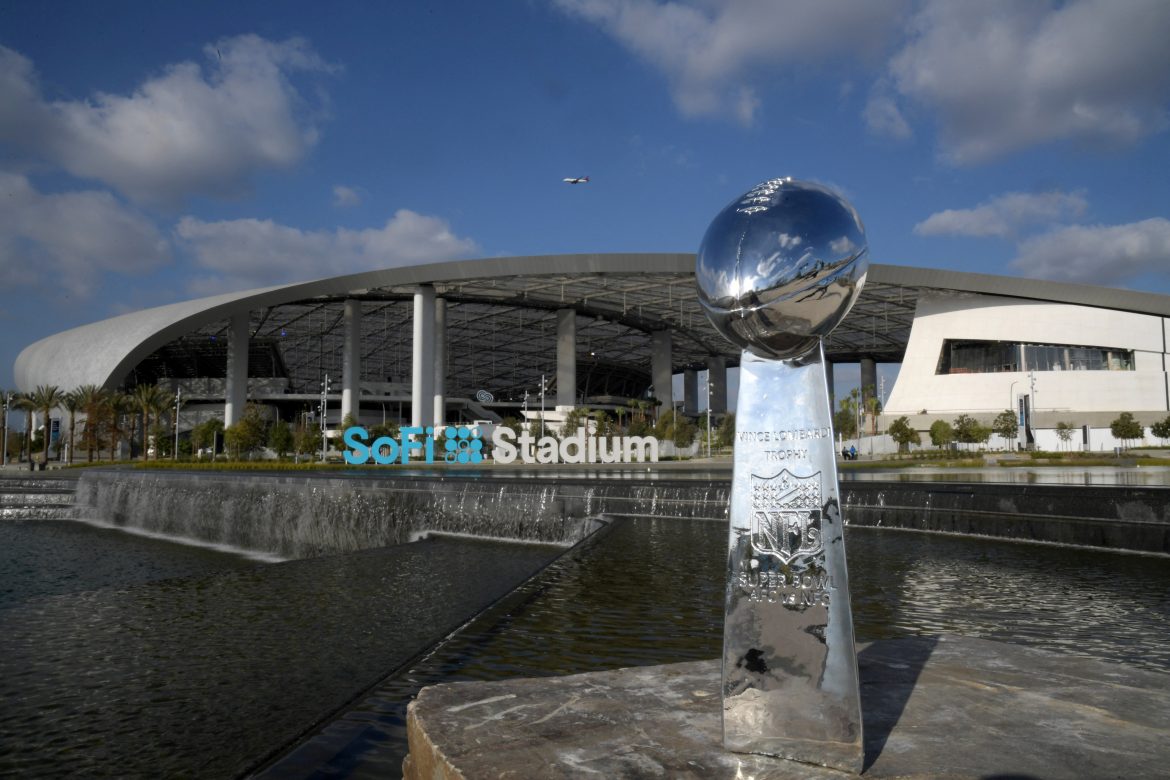 NFL fans are gearing up for what should be an exciting wildcard weekend as the playoffs begin. In what the league is labeling “Super Wildcard Weekend,” Saturday will feature two games, Sunday will each feature three, and the weekend will cap with the first-ever Monday Night Football playoff matchup.

On Sunday, the upstart Philadelphia Eagles (9-8) meet the defending champion Tampa Bay Buccaneers (13-4) in Tampa in the NFC wildcard. This will be the first time these two teams have met in the postseason since the famed 2002 NFC Championship Game, where the underdog Buccaneers battered the heavily favored Eagles 27-10 in the last contest ever played in Philadelphia’s old Veterans Stadium. The Bucs went on to win the Super Bowl that year.

Then, at 4:30 EST, another high-profile matchup pits two old NFC rivals with a long playoff history, as the San Fransisco 49ers (10-7) travel to Texas to take on the Dallas Cowboys (12-5). These two teams have ten total Super Bowl titles between them and have met in the postseason seven times, with the winner of their playoff games often going on to win the Super Bowl that year. Dallas holds the upper hand in the all-time playoff rivalry with five wins. San Fransisco won the last playoff game between the two teams, the 1994 NFC Championship Game, 38-28. Predictably, the 49ers also went on to win the Super Bowl that year.

Sunday night’s prime time matchup shifts back to the AFC, where the Pittsburgh Steelers (9-7-1) meet the Kansas City Chiefs (12-5) at Arrowhead Stadium at 8:15 EST. All eyes will be on Steelers quarterback Ben Roethlisberger, as he tries one last time to bring a Super Bowl to Pittsburgh before he will likely retire at the end of this year.

The Green Bay Packers (13-4) in the NFC and Tennessee Titans (12-5) in the AFC each clinched the number 1 seed and the first-round bye that comes with it in their respective conferences. They will rest this week and host the lowest-seed winner from the wildcard round in the divisional round next weekend.