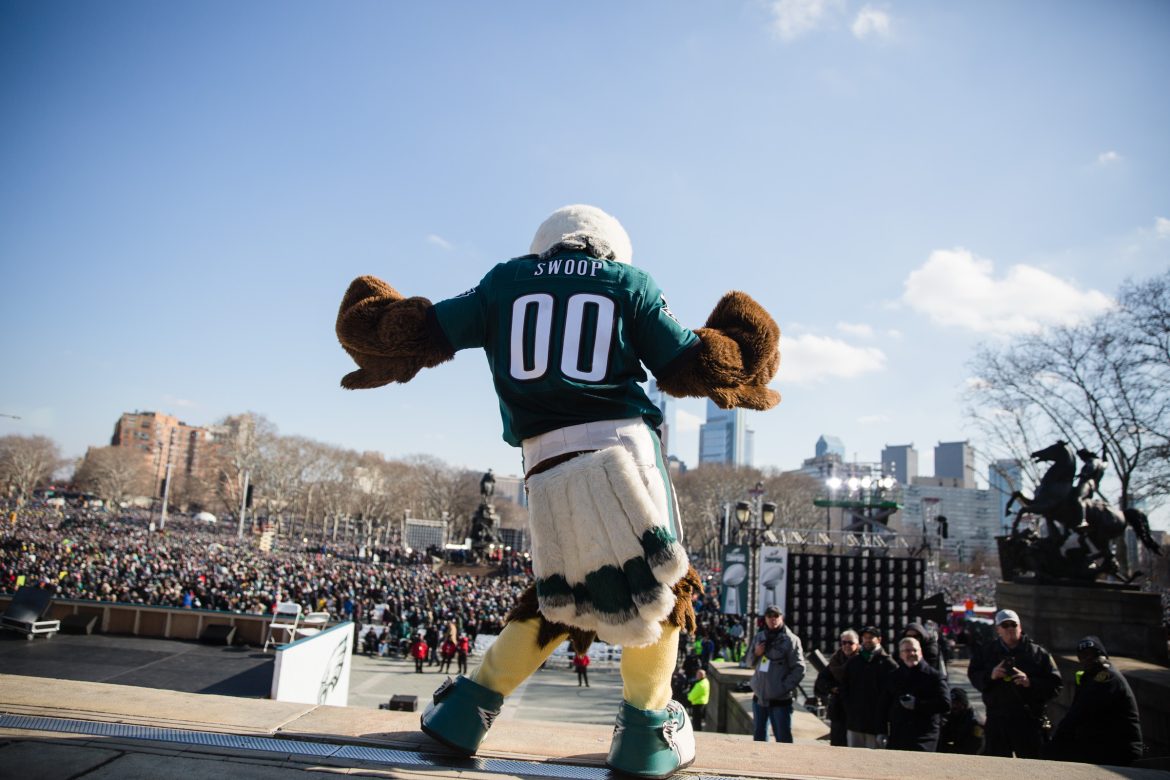 The 2022 NFL season has reached its midway point, as Week 9 commenced over the weekend. Several key matchups highlighted the weekend, which began with a Thursday night clash featuring the NFL’s last unbeaten team.

The Philadelphia Eagles continue to fly high, as they extended their unbeaten season with a road win over the lowly Houston Texans.

It was a rare Philly/Houston sports equinox on Thursday, with the city’s baseball and football clubs clashing at the same time. While Philly fans were simultaneously watching the Phillies suffer a no-hit shutout loss in game 4 of the World Series to the eventual champion Houston Astros, the Eagles gave them something to celebrate against the Texans.

The weekend came to a close Monday night with an inter-conference clash between the Baltimore Ravens and the New Orleans Saints.

Quarterback Lamar Jackson threw a touchdown pass, but it was the Ravens’ round game that led the way to victory. Baltimore’s starting tailback Kenyan Drake rushed for 93 yards and two touchdowns to help his team defeat the Saints and improve to 6-3 on the year. Meanwhile, New Orleans, a team that has failed to find an identity since its longtime head coach Sean Payton and quarterback Drew Brees both retired, fell to 3-6 with the loss.

Brady managed to rejuvenate some of his old magic, founding his team down by four with no timeouts and under a minute to play.

In roughly 30 seconds, Brady marched the Bucs from their own to 40 to the Ram’s goal line with precise sideline passes. With nine seconds to play, Brady threw a play-action pass to tight end Cole Otton, who found the end zone to give the Buccaneers a 3-point lead, which they would hold onto for the win.

The victory was extra sweet for Brady, who became the first player in NFL history to eclipse 100,000 career passing yards.

Experts believe this victory has kept the Bucs’ season alive, as they improved to 4-5 on the year and currently hold the tie breaker with the 4-5 Atlanta Falcons for first place in the weak NFC South division.

Other NFL Sunday action from week 9: