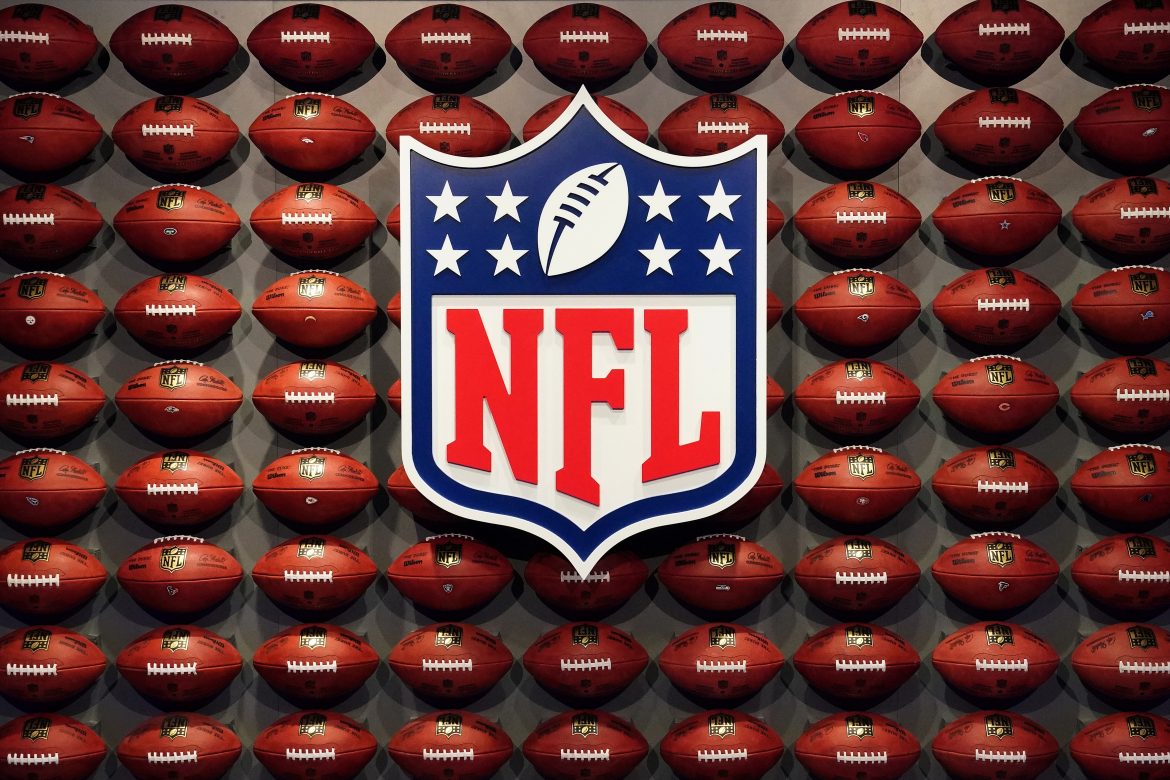 The National Football League announced Monday that the 2021 NFL draft will take place live in Cleveland, Ohio from April 29 to May 1.  The NFL held a virtual draft in 2020 due to the COVID -19 pandemic, but with most of the league’s players and coaches receiving the COVID – 19  candidate, league officials feel it is safe to return to a semi-personal draft format.

The league is heavily encouraging players, coaches, and team officials to get the COVID -19 shot prior to the event.  NFL officials have invited one inoculated representative from each of the 32 franchises to have a front row seat for the draft.  In addition to these team representatives, several high-profile draft prospects and a limited number of fans will attend the event.  The event will take place at various locations in Cleveland, including the Rock and Roll Hall of Fame.

Cleveland, home of the Browns, is an ideal location for the NFL draft.   The city sits 50 miles away from the “birthplace of professional football” and home of the Pro Football Hall of Fame, Canton.  A long-suffering sports town, Cleveland was one of the NFL’s first powerhouse cities. The Browns were one of the NFL’s first true dynasties, winning three NFL championships in a six-year span during the 1950s.  The city produced one of the greatest running backs in NFL history, Jim Brown, who played 9 seasons with the Browns and led the team to another NFL championship in 1964.

The Browns were a consistent contender up until the mid-1990s, but suffered multiple heartbreaking playoff losses in the 1980s and never reached the Super Bowl.  In 1995, owner Art Modell announced that he was disbanding the franchise and moving it to Baltimore for financial reasons.  The NFL resurrected the Browns’ franchise in 1999.  After two decades of futility, the team won a playoff game in 2020 for the first time since the 1995 move.  Now, their city will host the first major event of the 2021 season.

The Jacksonville Jaguars hold the first pick of the 2021 draft and are projected to start the festivities by snagging phenom QB Trevor Lawrence.