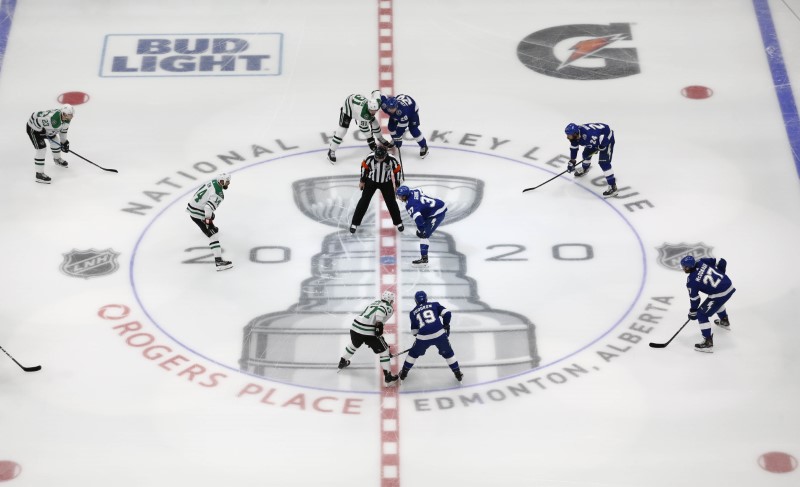 While the southern border has been the subject of intense political scrutiny in the United States in recent days, the sports world is keeping a sharp eye on the northern border.

On Friday, the NHL announced that it has asked the Canadian government for an answer by June 1 on whether teams will be allowed to cross the U.S./Canadian border to play each other in the playoffs.  NHL chief content officer Steve Meyer told ESPN,

The conversations are ongoing. We’ve told them we really do need to know by the end of the first round, and that’s around June 1. That’s pretty much the date that we’ve talked to them about, saying we have to know one way or another.

So far, the two sides have not come to a solution.  The most likely option appears to be another neutral “bubble site” of sorts, not unlike the 2020 season, where players will be required to remain in a specific area for the duration of the playoffs.

Biden Revokes 2019 Ban on Immigrants Who Would Burden Healthcare System