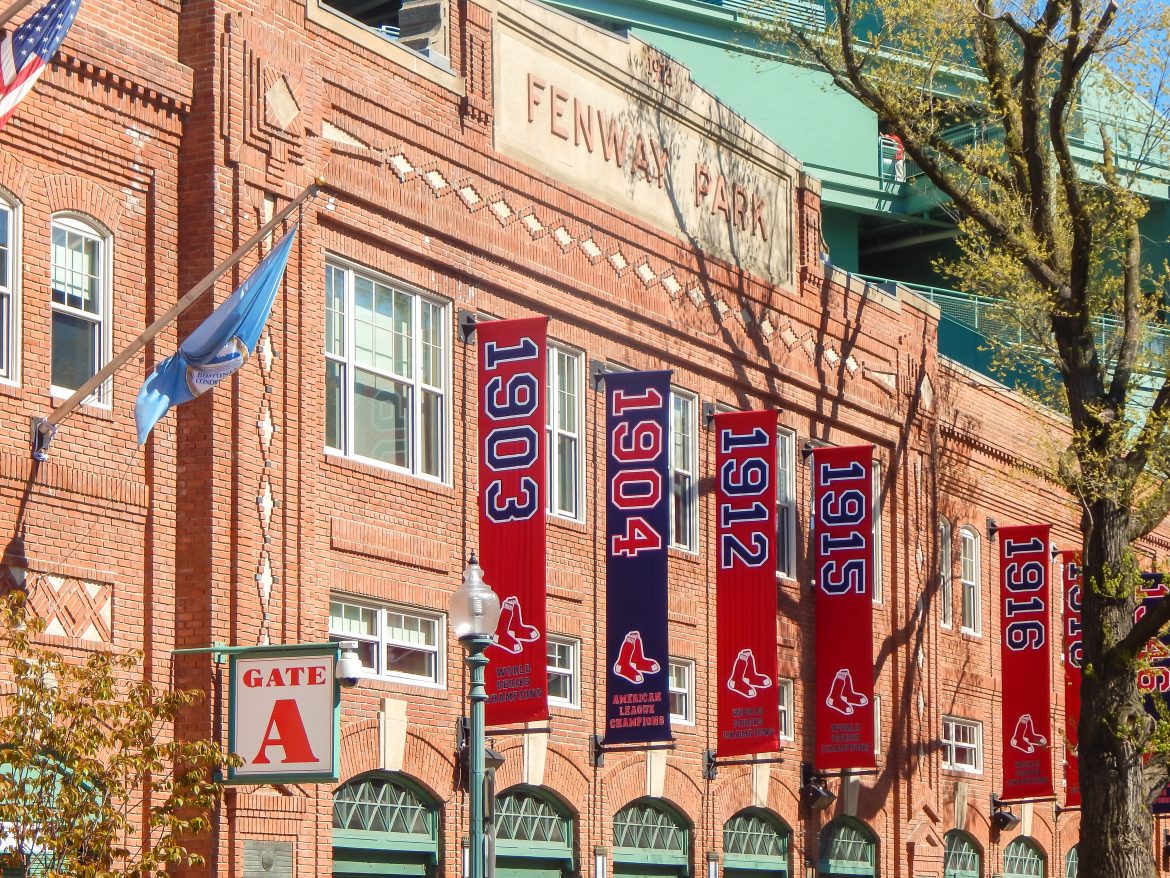 No one could with a straight face claim that anything in the world of hockey can surpass the Stanley Cup playoff; but over the past decade-and-a-half, the NHL has carved for itself a unique New Year’s Day niche in the form of its annual Winter Classic.

The game’s location has changed, but the spirit of the contests has not. Each New Year’s Day, save a pair of years when either a labor dispute or pandemic forced a cancellation, a pair of teams take to the ice at a large, outdoor stadium and play hockey in the elements.

It’s the closest a multi-billion dollar industry can come to approximating the innocence of hockey played by children and the sport’s forebears. And it’s the NHL’s best chance to establish annual appointment viewing for casual fans.

While it cannot and likely will never compare to the pageantry and excess of a Super Bowl, the Winter Classic comes with all the trappings of a major sporting event.

This year, the Winter Classic will take place on Jan. 2, rather than Jan. 1, and will pit the Boston Bruins and Pittsburgh Penguins, two of the most storied franchises in the league, against one another at historic Fenway Park.

TNT will broadcast the contest and all of its extracurricular fare beginning at 2 p.m. Eastern.

“I have all kind of memories of going to Fenway Park,” Penguins coach Mike Sullivan, who grew up in Massachusetts, said when the matchup was announced in April. “I’ve grown up being a huge baseball fan, as was my dad. We watched the Red Sox all the time in my house. To have an opportunity to participate in a hockey game at Fenway Park, for me, is a thrill of a lifetime. I can’t put it into words how excited I am for that opportunity. It’s a special place, you know? It’s really a unique ballpark. The history, I think, is well-chronicled. It speaks for itself. But being a Boston kid, born and raised there, and being such a big Red Sox fan, for me, it would be a huge thrill.”

Before the first puck is dropped, fans will be treated to performances from perhaps the most diverse array of musical talent ever assembled – rock duo The Black Keys, new jack swing legends Bell Biv DeVoe, and the Boston Pops Orchestra.

“The Black Keys will headline the entertainment for the game with a first intermission presented by Ticketmaster performance,” an NHL press release reads. “Bell Biv DeVoe will sing the U.S. national anthem with accompaniment by the Boston Pops. In addition, the Boston Pops will perform throughout the game from a special centerfield stage.”

This marks the fourth time the Bruins will play in the Winter Classic and the second time Fenway will host.

In the previous Winter Classic at Fenway, which occurred in 2010 when the classic was in just its third installment, Boston lost to the Philadelphia Flyers in overtime. It was one of just four times that the home team has lost the classic.

The Bruins also appeared in the 2016 and 2019 classics, which were held at the homes of the New England Patriots and Notre Dame Fighting Irish, respectively.

Pittsburg will make its third appearance in the Winter Classic. The Penguins won the inaugural classic back in 2008 when they defeated the Buffalo Sabres at Ralph Wilson Stadium, home of the NFL’s Buffalo Bills.

The Penguins returned in 2011, but lost to the Washington Capitals at Heinz Field, home of the NFL Pittsburgh Steelers.

As of Jan. 2, Boston will become tied with the Chicago Blackhawks for most appearances in the Winter Classic.