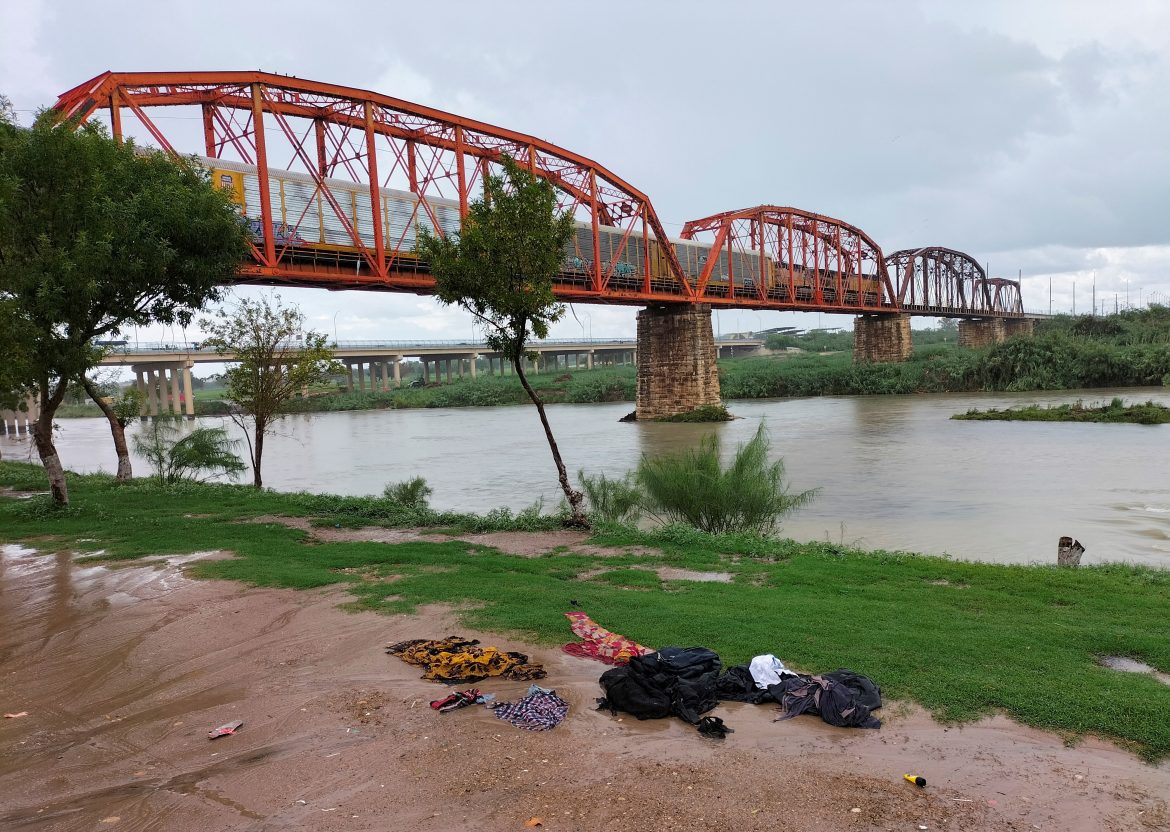 Nine migrants died and 37 were rescued as they tried to cross the rain-swollen Rio Grande River into the United States near Eagle Pass, Texas, U.S. customs officials said, warning people to avoid crossing.

The tragedy is the latest in the ever-growing crisis at the southern border. President Joe Biden’s policies have directly contributed to massive spikes in deaths of illegal immigrants and drug smuggling, and at least 81 suspected terrorists attempting to cross into the U.S. over the southern border.

“In an effort to prevent further loss of life, we are asking everyone to please avoid crossing illegally.”

Border patrol agents, along with local fire and police agencies, searched on Friday for possible additional victims, a day after the Thursday incident, the Customs and Border Protection said earlier.

A total of 53 migrants were taken into custody by U.S. border patrol agents on Thursday, including the 37 rescued from the river, the agency said. Mexican government authorities arrested 39 people.

Out of the nine dead, three were found by the Mexican government and six by U.S. Border Patrol agents, U.S. customs officials said.

The Rio Grande swelled in recent days due to unusually heavy rains that flooded the streets of Piedras Negras, Mexico.

Other groups of migrants also struggled on Thursday evening to cross the fierce currents of the river between Piedras Negras and Eagle Pass.

Several men from Venezuela were successful after at least an hour of attempting to ford the river’s fast waters, shirtless, with few belongings and using a rope to help one another, yelling “Help! Help!” once close to the U.S. shore.

One man from the group clung to a concrete column under the international bridge for minutes after his friends made it to shore, afraid to let go as the water rushed past until his companions returned to help.

Texas has been at the center of a fierce national debate over illegal immigration that will likely play a role in the November mid-term elections.

Federal and local officials are scrambling to locate close to a dozen unaccompanied migrant children after Houston police raised concerns about their whereabouts, Reuters reported on Friday.

The deaths and missing children underscore the challenges for President Joe Biden’s administration as it faces a record number of unaccompanied kids arriving at the southwest border, invited by the president’s lax policies that have essentially created an open border between the U.S. and Mexico.