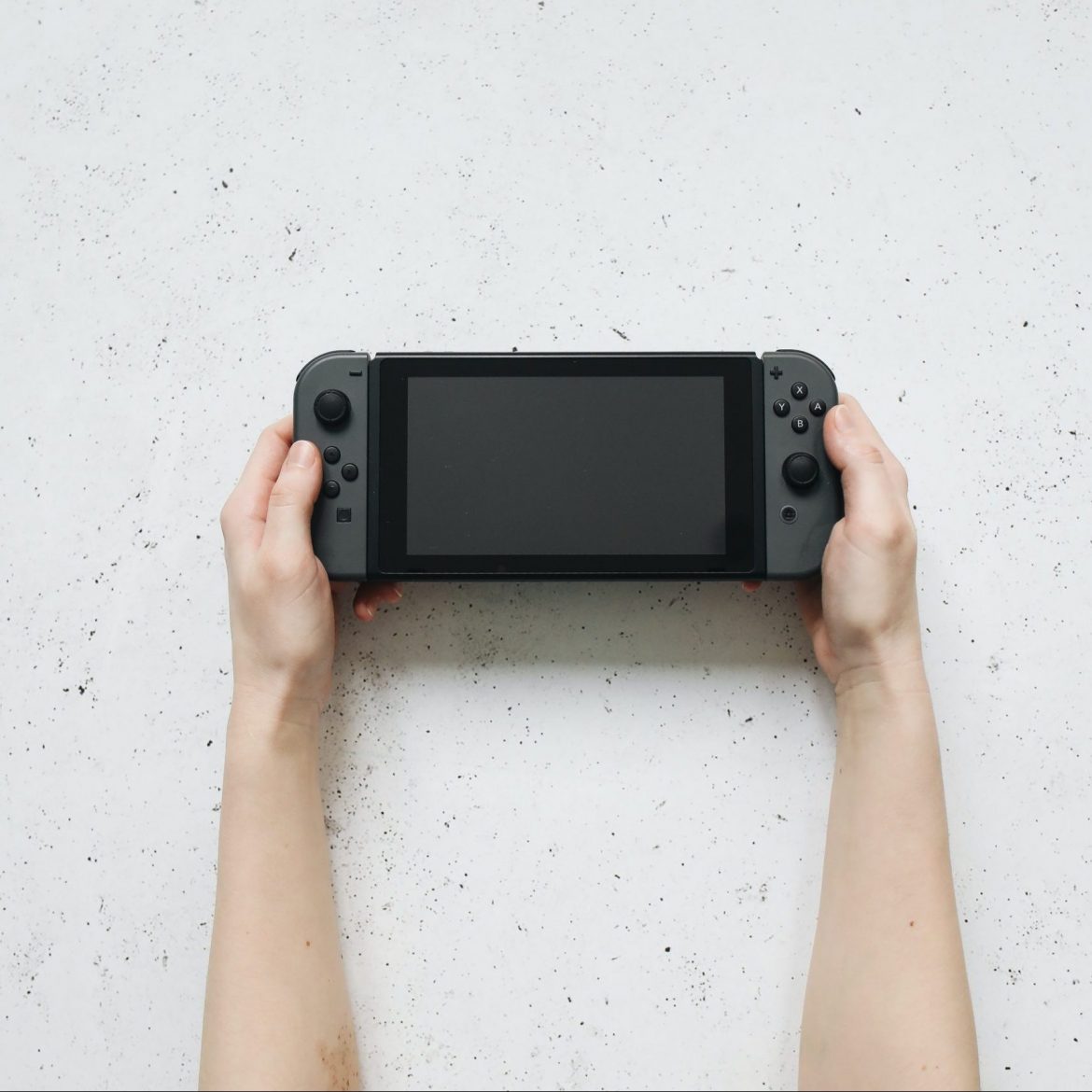 Nintendo recently said it expects to sell 24 million of its Switch games consoles by March 2021, up from a forecast of 19 million as the COVID-19 pandemic drives a gaming boom. The gaming company also increased its operating profit forecast by 50% to $4.3 billion as titles such as “Animal Crossing: New Horizons” bring new consumers to the Switch in its fourth year on the market. Operating profit for July-September alone more than doubled from the same period a year earlier.

Nintendo had been reluctant to increase forecasts despite its Switch system’s strong sales, saying the boost from consumers stuck at home could prove transitory. The resolution of Switch production issues that affected the company earlier in the year drove sales, prompting the forecast revision, Nintendo President Shuntaro Furukawa said during an earnings briefing.

Nintendo said it sold 12.5 million Switch devices in the first half of the financial year, comprising 8.4 million hybrid home-portable Switch consoles and 4.2 million portable-only Switch Lite devices. Lockdowns and curbs imposed worldwide to tackle the new coronavirus have reduced entertainment options for many, suggesting there will be continued demand for gaming over the year-end shopping season.

Full Episode: He is Still on the Throne