No Special Counsel For Hunter Biden Or Fraud Claims, As Durham Probe Continues 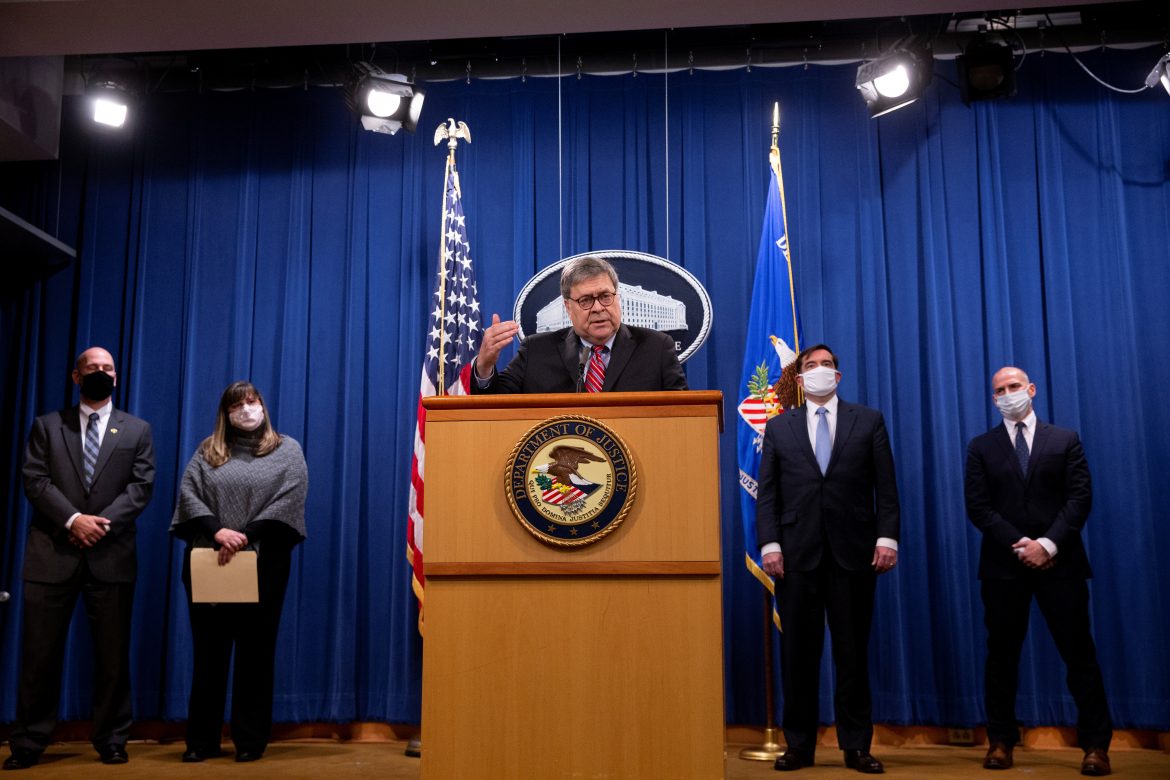 Attorney General William Barr announced he has no plans to appoint special counsels to investigate Hunter Biden or election fraud claims. Barr’s announcement comes just days before he steps down as the head of Department of Justice.

While these two investigations won’t be taken up, special counsel John Durham’s probe into possible criminal activity by federal agencies at the beginning of the Trump-Russia investigation continues apace.

Barr elevated Durham to the role of special counsel back in October. Durham was promoted quietly, likely so the investigation wouldn’t become an election issue.

The probe could be a thorn in the side of a Biden administration, as it will be politically difficult for Biden to remove Durham from the post until his work is finished.

Barr said in an interview with the Wallstreet Journal that the Durham investigation is primarily looking into “the conduct of Crossfire Hurricane” and “the activities of certain private actors.” Barr said he believed the Russia investigation was used by federal law enforcement agencies such as the DOJ and FBI to “topple” the Trump administration.