No suspects in custody a week after Idaho quadruple murder 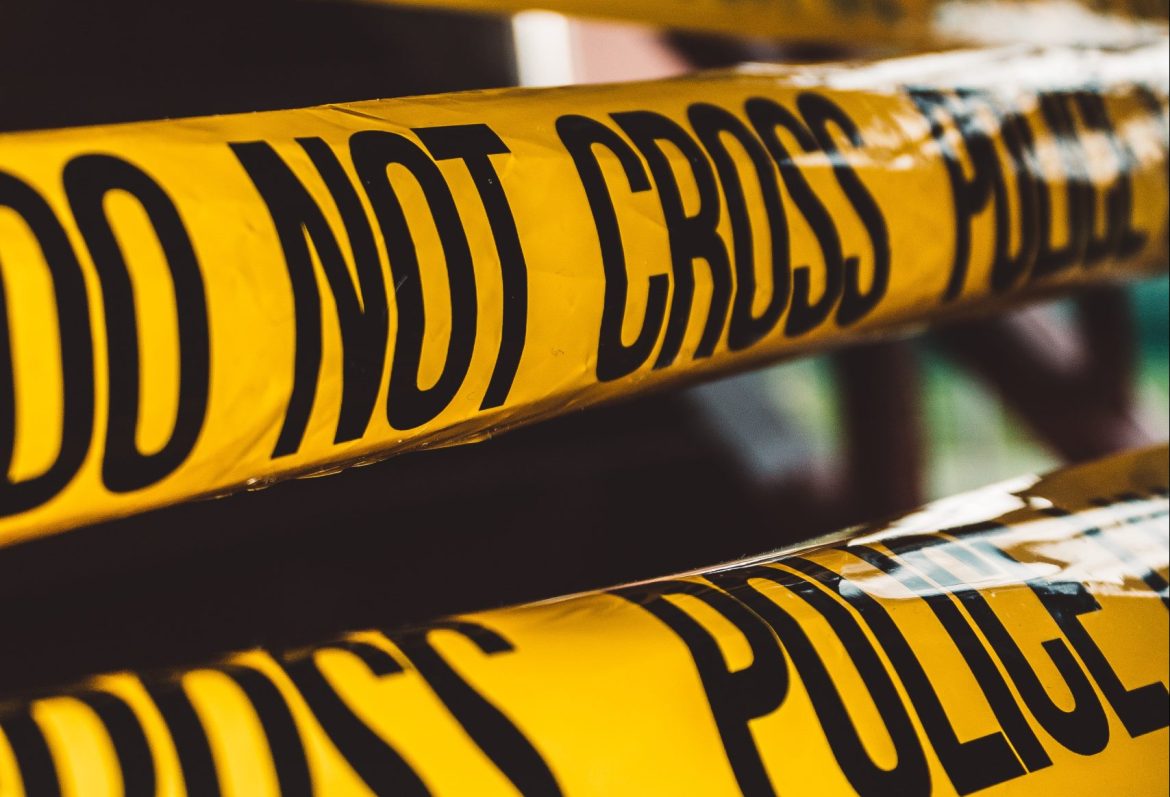 Police have no suspects in custody over a week after the slaying of four University of Idaho students in the early morning hours of Sunday, November 13.

The victims, identified as Ethan Chapin, 20; Xana Kernodle, 20; Kaylee Goncalves, 21; and Madison Mogen, 21, were stabbed to death in their beds in the rental home shared by the three girls and two other roommates in Moscow, Idaho between the hours of 3 and 4 a.m., Fox News reports.

According to the Moscow Police Department, investigators have conducted 38 interviews and cleared several individuals as potential suspects in the case, including the two surviving female roommates.

While no arrests have been made and with the perpetrator(s) still at large, police have expressed the belief that this is “an isolated, targeted attack,” but have not ruled out the possibility of multiple suspects.

All five of the housemates spent their Saturday evening in pairs at various engagements before returning home prior to 2 a.m. Chapin, who was not a resident of the home, and Kernodle attended a party at the university’s Sigma Chi house, while Goncalves and Mogen were downtown at a local bar called the Corner Club.

Both parties returned to the residence around 1:45 a.m.

The surviving roommates were home during the murders, but authorities say the 911 call was not placed until much later Sunday morning at 11:58 a.m. from one of their phones. Investigators found no signs of forced entry at the residence and have expressed uncertainty about how the murders could have occurred without alerting the other residents. The number of individuals who were at the house before authorities arrived is unclear.

Autopsies confirmed all four students died of homicide by stabbing, and were likely sleeping when the attacks occurred. Each had multiple stab wounds and defensive wounds were discovered on “some” of the victims.

The next press conference is scheduled for 1 p.m. on Wednesday, November 23.